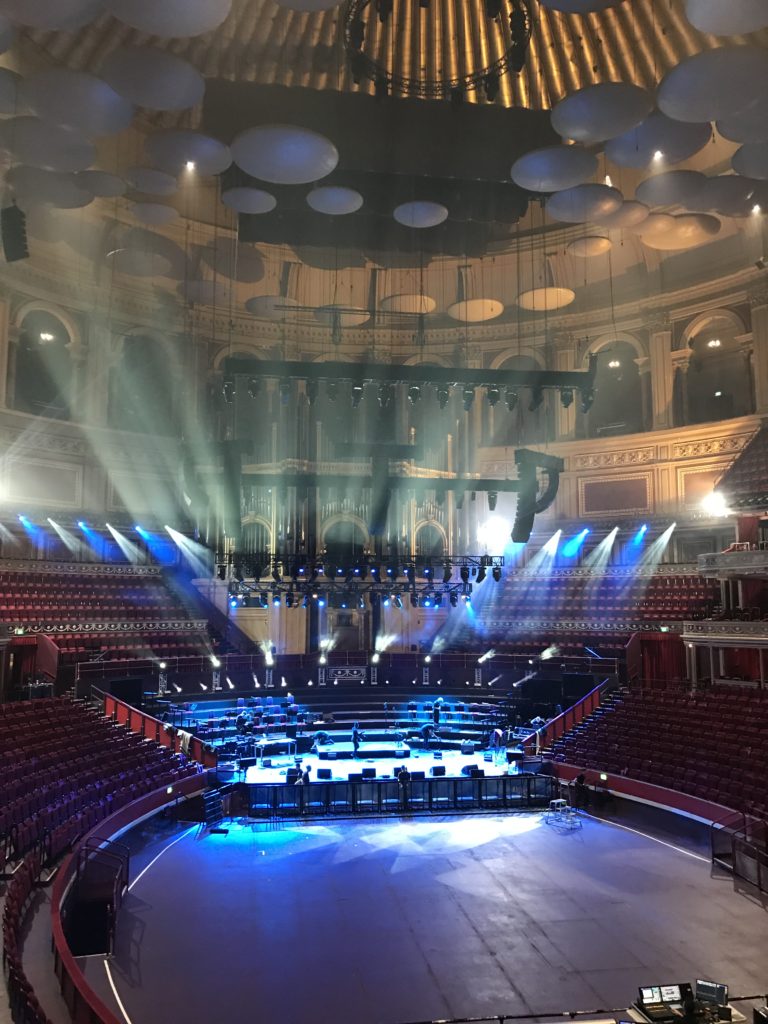 The yelling of Republicans in the House can seem muted when you’re 3,000 miles away in England. This, from the Guardian:

“House Republicans who tried to storm the secure area in the Capitol where Laura Cooper, the top Pentagon official on Ukraine was testifying, have effectively shut down the interview, according to a senior Democratic lawmaker…More than two dozen House Republicans, led by representative Matt Gaetz, tried to force their way into Cooper’s deposition, even though they are not members of the three committees leading the inquiry…”

The “secure area” is what’s called a SCIF, or Sensitive Compartmented Information Facility. These are sealed conference rooms that are protected from electronic intrusion. They exist so that members of Congress can receive highly classified information about how the nation collects information on its adversaries, and on very sensitive intelligence operations. They exist all over the government, in the military, and in the defense contracting industry. Meeting attendees have to leave their electronic devices outside of the room, under the supervision of a security-cleared attendant.

Some, but not all of Gaetz’s Congressional storm troopers surrendered their devices at the door of the SCIF. Those that didn’t caused a serious security breach. Despite their mob efforts, the deposition itself took place, but after a five-hour delay.

This single party effort to disrupt testimony is significant, and possibly symbolic of where the GOP is today. Cooper’s testimony is on the DOD’s response to Trump’s refusal to provide funds to Ukraine, funds that had been duly appropriated by Congress.

This is the effort by a mob to suppress evidence. From Marcie Wheeler: (brackets by Wrongo)

“In short, a bunch of Republican Congressmen (and a handful of [Congress] women) are staging a faux riot in order to prevent the DOD from telling Congress how the White House prevented them from following the law that prohibits the White House from withholding funds without a good reason….”

Hat tip to Rep. Pascrell for the term Banana Republicanism.

Marcie also reported that nine of the 43 rogue Congress critters actually sit on the committees that are conducting the inquiry inside the SCIF. Those nine are in the room all the time. They can ask questions of the witnesses. They can file minority reports if they disagree with the majority findings. So they can’t expect anyone to believe that they’re shut out of hearing the classified testimony.

In fact, it is most telling that they apparently aren’t leaking anything to the press, or to their colleagues!

Here in the UK, Boris Johnson, the British “Trump-light” head of government, reluctantly follows the dictates of the law despite his desire to force feed Brexit to his country. In the US, Trump and his Banana Republican cohort no longer bother to pretend.

The press should be asking GOP House Minority Leader Kevin McCarthy if he’s going to remove these people from the committees that handle sensitive information for violating security protocols.

A question for Mac Thornberry, (R-TX), ranking member of the Armed Services Committee:

“Should Matt Gaetz, Mo Brooks, Bradley Byrne lose their seats on Armed Services for the manner in which they violated security protocols?”

A question for Mike Rogers, (R-AL), ranking member of the Homeland Security Committee:

“Should Mark Walker, Debbie Lesko, and you, lose your seats on the Homeland Security Committee for violating security protocols?”

This kind of breakdown in the orderly function of the House represents an existential threat to this country. If an opposition party can freely intimidate witnesses and shut down depositions without consequences, then the Constitution’s power of impeachment is useless.