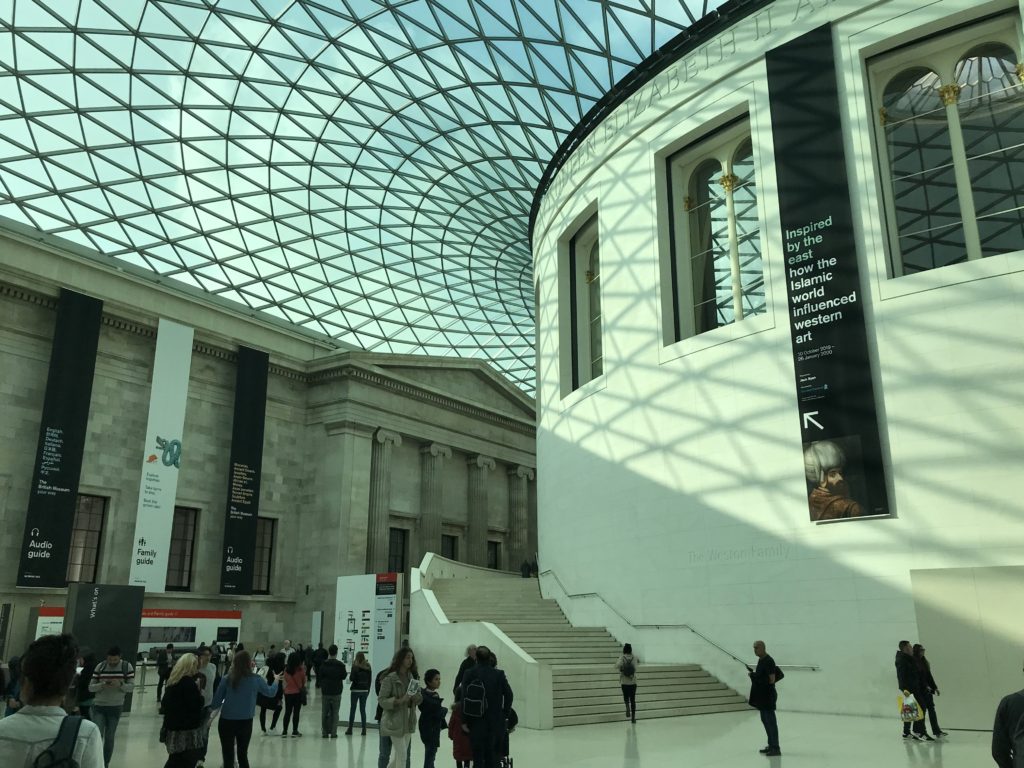 There’s news in the UK about something that would never happen in the US. The British media regulator OfCom is urging the BBC to call it as they see it.

OfCom, in a review, called on the BBC to not be so focused on being neutral, especially if one group is peddling information not backed by the facts. This is notable because OfCom is in charge of making sure UK broadcasters follow UK media rules, including a commitment to “due impartiality”:

“BBC journalists should feel able to challenge controversial viewpoints that have little support or are not backed up by facts, making this clear to viewers, listeners and readers….Our research shows that audiences have respect for the caliber of the BBC’s journalism and expect its reporters to investigate, analyze and explain events. This should give the BBC confidence to be bolder in its approach.”

This is a frontal attack on the “both sides” obsession we see in the US. Are you listening, New York Times and PBS? Presenting the both sides arguments fails because an issue is often more complex and nuanced than only two sides can/will portray. Most US outlets also fail to insure that the sides they are presenting are equally credible.

Despite the Trump administration’s opening a criminal investigation of the FBI, with all THAT implies, it’s time for your Saturday Soother, time to get away from the brain-melting news of the week, and to focus on those weekend things that float your boat.

Let’s start by taking a look at a painting Wrongo saw in the UK National Gallery, “A Woman”, by Robert Campin. It is part of a pair, the other being “A Man”, and the work is entitled “A Man and A Woman”. It was painted in 1435. Campin died in 1444, but notice how advanced his technique with oils was 600 years ago: 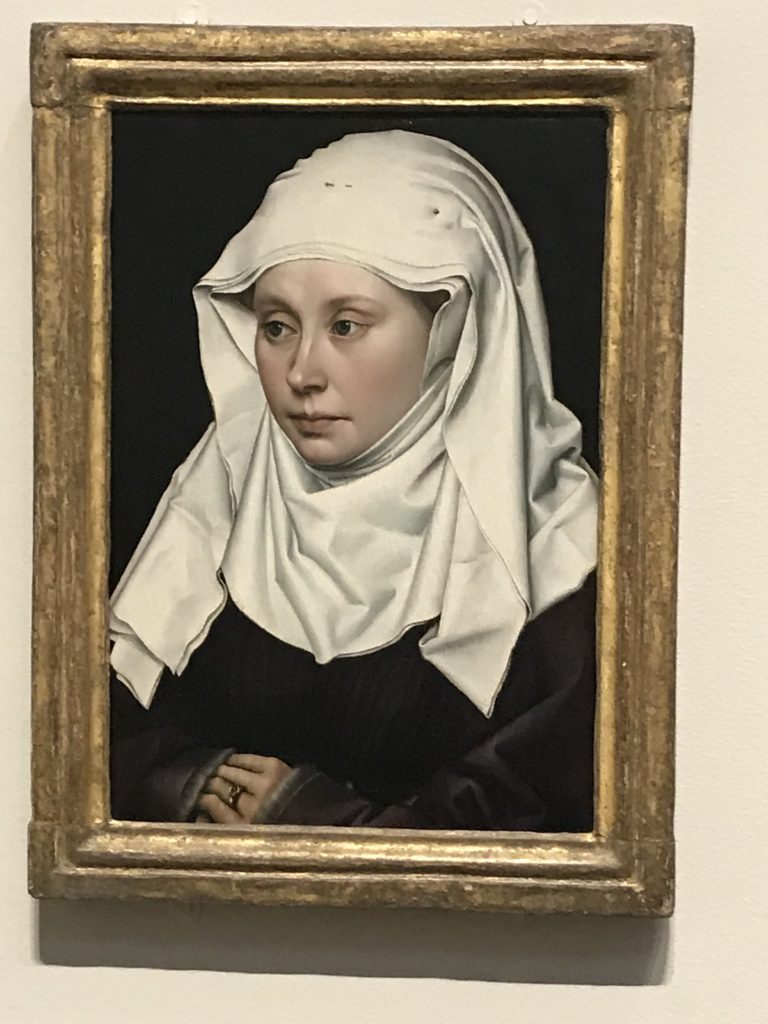 Next, take a walk around London (at least in your mind), and visit the Climpson and Sons coffee bar in the Old Spitalfields Market. Belly up to the bar and order a cup of their Finca San Jeronimo Miramar, with flavors of cacao, whipped cream and apricot. You can order a bag of ground Finca San Jeronimo for £9.50/250g.

Now, look around at the crowd bustling through the Market, most intent on forgetting about Brexit while they shop. While people-watching, put in your Bluetooth earbuds and listen to “The Last Night of The Proms” from the Royal Albert Hall. The Proms are concerts which are part of a big music festival. “Proms” is short for “Promenade Concerts”. Here’s part of the Last Night from 2012, with great views of the crowd and the Royal Albert Hall: