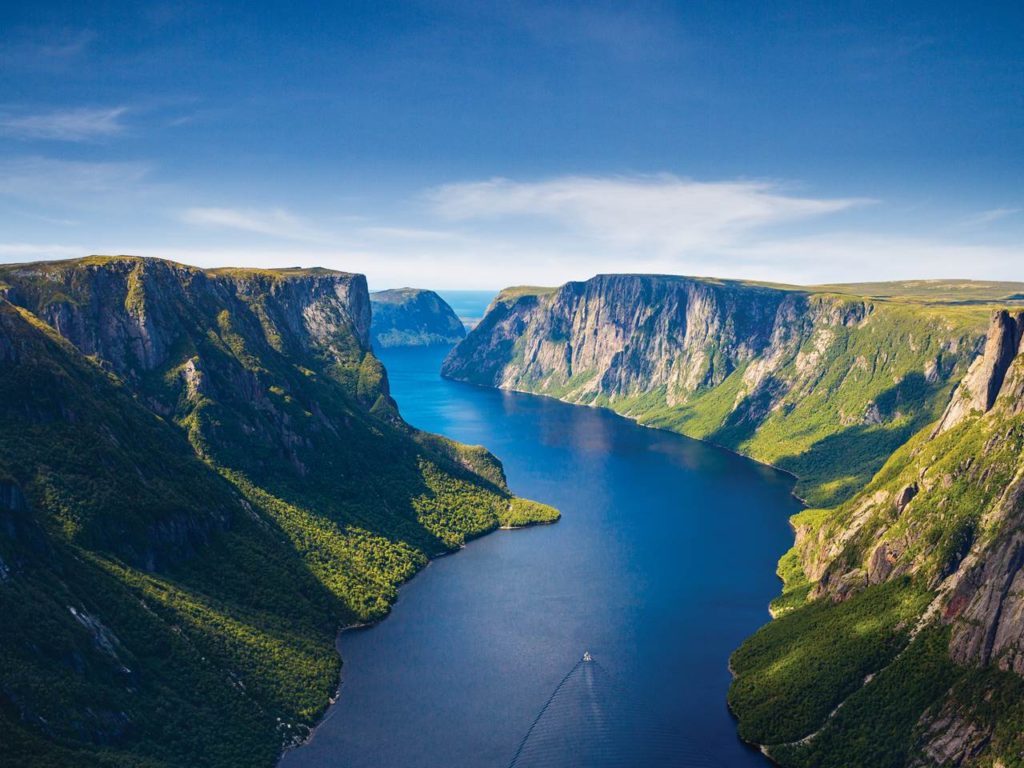 Let’s talk about Sen. Elizabeth Warren’s recently announced Medicare for All (M4A) plan. She, along with other 2020 presidential candidates have endorsed some form of M4A. Bernie has a plan. Yang has a plan. Mayor Pete has a plan, called “M4A for those who want it”. Biden is against M4A, pushing an extension of Obamacare instead.

The multiple Medicare for All proposals are unclear to most of us.  Presently, Medicare is primarily a government program for older people that pays a portion of their medical expenses. Participants pay premiums. Medicare Part B pays about 80% of medical expenses. The participant either pays the remainder or, has a supplemental secondary insurance.

Medicare for All is a single payer, government-pays-all concept.

One part of Warren’s (and Bernie’s) plan is forcing people who have private insurance to move to the M4A coverage. According to the US Census Bureau, 66.1% of the population had private health insurance in 2018. Of that number, 217.8 million are covered by private plans, of which 178.4 million are insured through their employers, so that means 218 million Americans would have to move from their current plan to a plan that doesn’t yet exist

In rough terms, the US spends about $4 trillion a year on health care, split almost evenly between government programs and the private sector. The $2 trillion in private-sector costs are also split roughly in half, with about $1 trillion each spent by households (premiums, and out-of-pocket money) and by employers (their share of premiums).

To pay for her plan, Warren needs to raise $2 trillion in government revenue to replace the spending of the private sector. She starts with the $1 trillion that employers are spending and requires them to redirect this money to Medicare via a per-worker fee.

Finding the other $1 trillion is trickier. Warren raises taxes on corporations and the wealthy, whose taxes have declined significantly in the past 30 years. Even after all of the increases she has proposed, tax rates on the rich would still be lower than during the Eisenhower administration.

In addition, by the time M4A had taken the place of private insurance companies, Warren thinks that 2 million jobs would be lost in the health insurance business, and other health-connected services. The principle purpose of a health insurance company is to pay for people’s health care needs. Its goal isn’t employment of workers. Most who would lose their jobs can always transfer those skills to another sector.

As long as the total number of patients doesn’t decrease, we won’t be seeing laid-off doctors or nurses.

Warren’s plan is a detailed policy road map. It’s not draft legislation, but there’s enough detail to write the bill, making it the first time a presidential candidate has gone beyond the arm-waving we usually see around single-payer. Whether you like her plan or not, her focus clarifies the debate.

The best feature is the plan’s aggressive approach to cost control. We can question whether the plan’s too optimistic: it may be unrealistic to get all of the cuts to health care administration, drug costs, and bend the overall growth curve of health care costs by as much as she’s assuming.

The NYT’s David Leonhardt makes the point about the least popular aspect of M4A: the fact that it replaces private coverage. Warren isn’t letting people opt into Medicare, she would force them to join:

“The biggest weakness of Warren’s approach is that it tries to bulldoze through the sizable public anxiety about radical changes to the health care system. Warren would not let people opt into Medicare, a wildly popular idea. She would force them to join.”

Warren makes the point that not all who have private coverage love their health insurer. It’s clear that Americans are far less happy than citizens of peer countries that have universal coverage. But even if not really popular, doing away with private health care will be disruptive.

Also, we’re not as healthy as those in countries with universal coverage. In particular, life expectancy is much lower (the US ranks 37th world wide), and we’re paying far more per capita for health care than anyone else.

Can we do better? Is Elizabeth Warren’s plan the right amount of aggressive change, or would a more incremental approach be more palatable to voters in 2020?

Wrongo likes Elizabeth Warren and many of her positions. Her goal of fixing a broken health insurance system is right on, including her drive to cut health care costs aggressively. But her plan to eliminate all private health insurance is divisive, and may not bring about the desired goal of universal coverage.