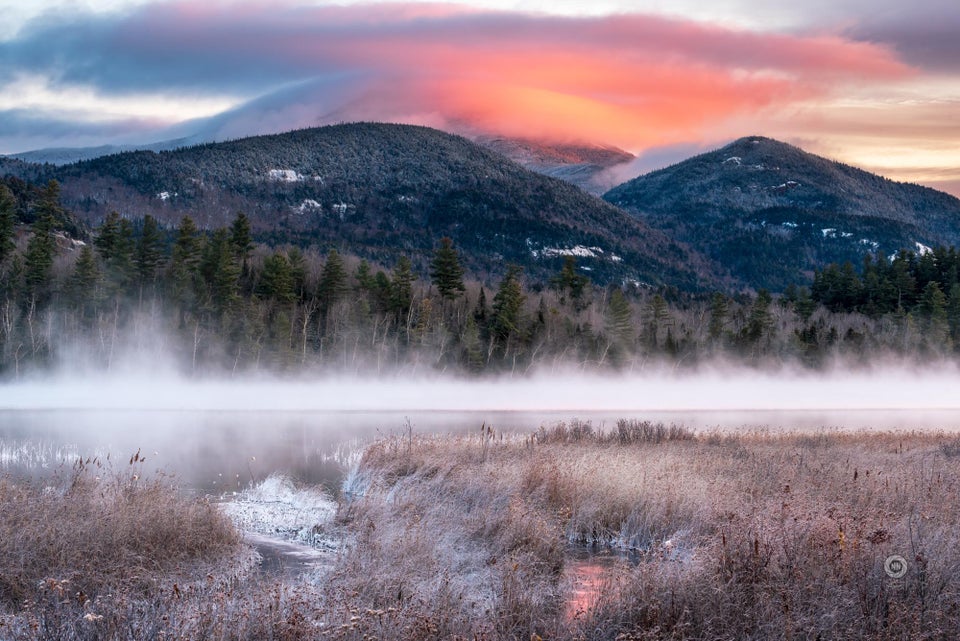 Trump spoke at the NYC Veterans Day Parade on Monday. He said:

“Today, we come together as one nation to salute the veterans of the United States Armed Forces, the greatest warriors to ever walk the face of the Earth,”

There were both cheers and boos, but the unsettling fact is that his speech comes two days after Trump was found liable by a NY State judge of defrauding veterans of millions of dollars via a fake charity he used for personal and campaign expenses.

The settlement, which was finalized last month by judge’s order, and announced on Thursday, included a detailed admission by Trump of misconduct:

“Among Mr. Trump’s admissions in court papers: The charity gave his campaign complete control over disbursing the $2.8 million that the foundation had raised at a fund-raiser for veterans in Iowa in January 2016, only days before the state’s presidential nominating caucuses. The fund-raiser, he acknowledged, was in fact a campaign event.”

That Trump got to speak about veterans after settling a case in which he acknowledged that he defrauded Veterans shows just how low our expectations for American politicians have sunk in the past three years.

We should stop the current impeachment deliberations in Washington, because we know all that we need to know right now. An American president who defrauds veterans has met the bar of a “high crimes and misdemeanors”. We shouldn’t need any more testimony about bribery and extortion of a foreign power.

The veterans’ fraud is by itself, the greatest presidential scandal in American history. And the case is already decided.

The question is: Can a president be impeached for crimes committed before becoming president? The answer seems to be yes, although Republicans may differ. There are really no criteria for impeachment. All you need is to get the appropriate number of votes in the House. The standard is high crimes and misdemeanors, and Congress gets to decide what those are and when they count.

Try not to let your eyes glaze over and see this as just another Trump misdeed. Isn’t this a violation of Federal election financing laws? Doesn’t Trump owe past due Federal income taxes on the money misspent by his foundation?

Had this been any other president, we’d be hearing bi-partisan calls for his resignation. Imagine that Barack Obama had raised money for veterans, only to do what Trump did: Spend some on a giant portrait of himself and on some sports memorabilia. It would have singlehandedly destroyed his presidency and would likely have forced his resignation.

But in Trump’s horror show of an administration, the news that Trump was forced by a judge to repay $2 million to real charities because of his grifting wasn’t even the top news headline of the day.

There should be just the one count of impeachment. If it fails, Democrats should hammer on it during next year’s presidential campaign. And the shame of it should follow Trump, and any Republican who votes against impeachment, for the rest of their lives.

What has happened to accountability by our politicians? Why should we let Trump live a consequence-free life? Try to remember just how one-sided accountability has become:

Time for the giant furor to go the other way. “Theft from Veterans” should be the only charge in Trump’s impeachment. It’s horrendously offensive, it’s clearly conduct unworthy of a president, it’s already been proven in court, and it doesn’t require a close reading of the Mueller report or, trying to distinguish between the names Vladimir and Volodymyr.

Imagine how hard Republicans would have to work trying to justify Trump’s behavior or, to blow it off.

Defrauding veterans is something that the public can understand and get angry about. There’s no risk that it’s so complicated that the public will tune out. When a Trump supporter asks “so why is he being impeached?” There’s a simple answer. Guilty of fraud.

This really targets Trump where he’s most vulnerable, his base: The purported law and order, military-loving people who populate his rallies. They will not take kindly to this.

As an American, this pisses Wrongo off. As a veteran of the Vietnam War, the one that Trump fake-bone-spurred his way out of, it’s infuriating.

Make this the one article of impeachment!