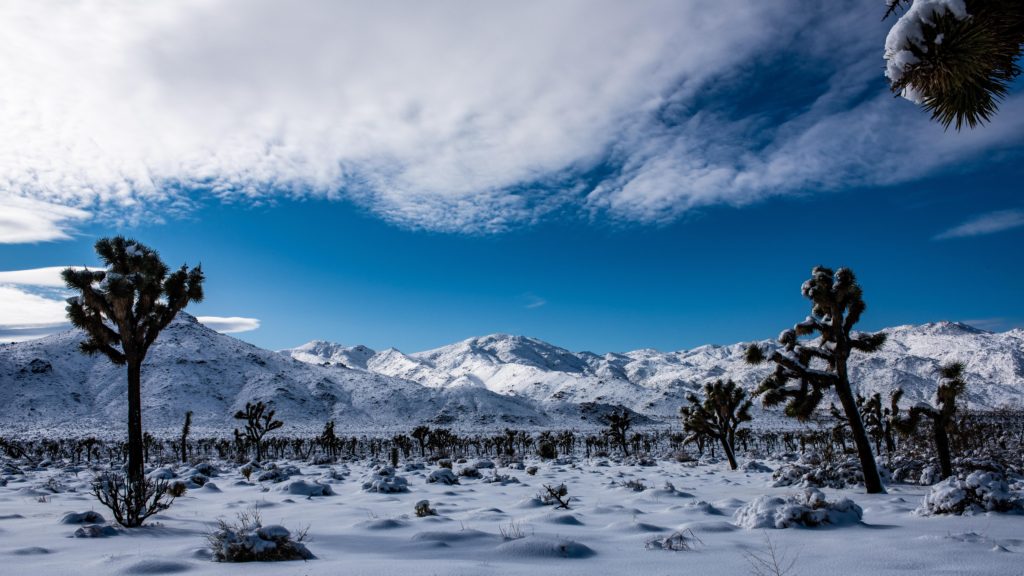 Have you been watching the impeachment extravaganza? It’s a mind-numbing exercise that’s difficult to take in large doses. That was probably Mitch McConnell’s plan. There are a few revelations though. One is the work of Adam Schiff, (D-CA) who is the lead House manager for the impeachment trial.

Josh Marshall at TPM says that Schiff’s job is to put the Senate on trial, and put Republican senators in a box that they can’t climb out of in November:

“Adam Schiff… [is] making a really convincing, damning set of arguments about all the accusations the President’s lawyers are denying while they simultaneously refuse to release records which would quickly confirm and refute those accusations.

These are cases in which we know there are contemporaneous notes or other records. The answers are there. But they refuse to release them. It is a damning indictment not only of the President but even more his Senate accomplices.”

The Senate Republicans swore an oath to be jurors, but they want to keep all of the proof secret. So, Schiff and the other House managers are making it clear that it is the Senate Republicans that are really on trial. The weakness for Republicans is that this is the first Senate trial held in defiance of the principle of shared facts and evidence.

Republican Senators are not paying close attention to Schiff and the others. All Senators are supposed to be in attendance and listening, but a few, mainly on the Republican side, are openly flaunting the rule. Dana Milbank’s column in the WaPo:

“Just minutes into the session, as lead House impeachment manager Adam Schiff (D-Calif.) presented his opening argument for removing the president, Sen. Rand Paul (R-KY) displayed on his desk a hand-lettered message with big block letters pleading: “S.O.S.” In case that was too subtle, he followed this later with another handwritten message pretending he was an abducted child:  “THESE R NOT MY PARENTS!”

See, it’s all just a joke, presided over by the Chief Justice of the US Supreme Court. Hell, Trump said out loud at Davos that he’s withholding evidence: (brackets by Wrongo)

“I got to watch enough [of the Senate trial] — I thought our team did a very good job. But honestly, we have all the material. They don’t have the material.”

The second article of impeachment is obstruction of Congress by withholding witnesses and documents. Trump confessed to it on live TV to reporters, and Senate Republicans don’t care.

Wrongo’s been waiting for Republicans to pay a significant price for their lying, hypocrisy, constant defiance of the rule of law, and disrespect for our institutions, norms, and Constitution, ever since the days of St. Ronnie.

From Martin Longman: (emphasis by Wrongo)

“In a way, it’s something the Democrats are getting used to. From the hanging chads in Florida in 2000 to the Electoral College loss in 2016, the Republicans make a living winning despite losing. They’ve become dependent on cheating and rigging the rules of the game, and they’re experts at it at this point.”

The impeachment trial Kabuki play is no different. The GOP is gleefully waiting out the ceremonial “trial” in order to deliver their pre-ordained verdict.

Is it just Wrongo, or does it seem like America is screwed beyond redemption? If, by some cosmic quirk, Democrats one day hold the Presidency and both Houses of Congress, anything they attempt to do that does not align with Republican orthodoxy will end up being decided by one of McConnell’s right-wing courts.

You can expect that they will find a way to tie up, or simply negate anything the savior Congress tries to do. Will some great leader show up? Does the current crop of Democratic candidates have anyone able to make the case for wholesale change?

Do any of them have coattails sufficient to win the Senate?

Wrongo proposes that we think about Adam Schiff as the Democratic Presidential nominee. Sure, you think it’s too late, but is it really?

“And that is what the trial is about. It’s about making clear to the entire country that Trump did exactly what he is accused of, but that his own party, suffering from political cowardice and intellectual corruption, do not have the nerve to stop him. If that is the goal — prove Trump’s guilt and Republicans’ complicity — Schiff hit a grand slam. And we have days more of evidence to hear.”

He’s someone who can make a tightly reasoned argument. He’s well-spoken, and knows Constitutional history. He’s a liberal from a liberal state, and at 60, he’s not a geezer.

President Adam? Sure, why not!