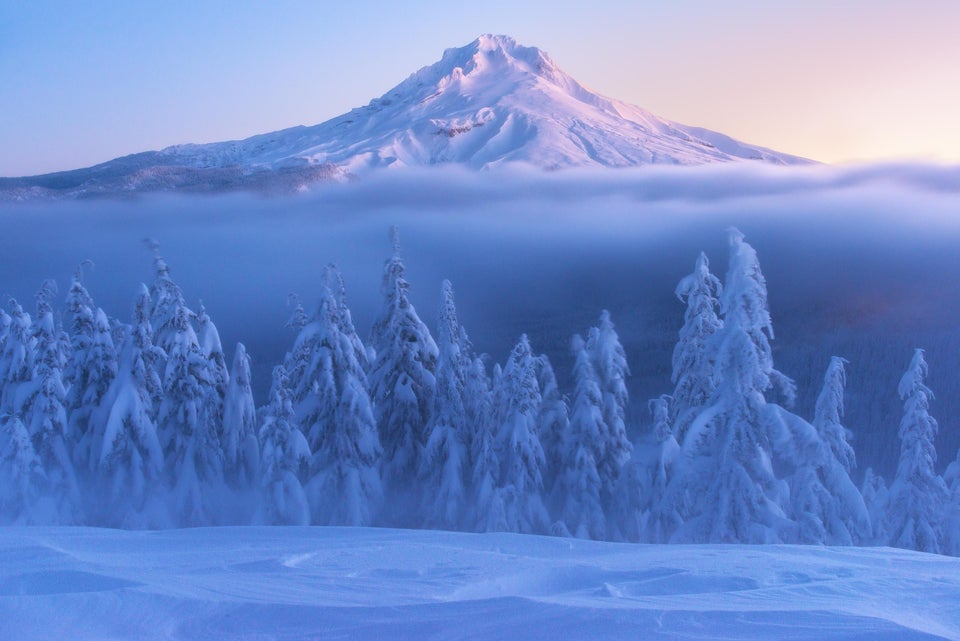 Based on 62% of the votes, these are the viable candidates. It’s useful to point out that Klobuchar was next at 12.6% of the delegates. In Wrongo’s review of counties that had yet to fully report, but where Klobuchar was in first or second place, she will not gain enough votes to make the 15% cutoff for delegates. Maybe, by the time you are reading this, all the votes will have been counted.

How can it take more than 18 hours to tabulate 105,400 votes? That implies that, when fully counted, the total vote will be about 170,000. That’s about as many total voters as a mayoral election in a medium-sized city. Iowa has said since Monday night that every vote had a paper trail. If so, how can they still not have a final count?

Don’t you think that football’s San Francisco ‘49’ers wish that the Super Bowl ended when it was 62% complete? This is absurd.

Is it wrong to point out that the Dems also botched the software roll-out for the Affordable Care Act?

If this happened in Venezuela, or Greece, or Indonesia, there would be worldwide mockery along with comments like, “well, what did you expect?”

This goes beyond satire. The only question is whether it’s staggering incompetence, or something deliberately orchestrated. Wrongo votes for the former, because the people running the Democratic Party are too inept to do something like this on purpose. Never attribute to conspiracy what can be explained by incompetence.

Sabotage is the least likely explanation.

In California, it can take weeks to process election results and they often turn out to be different than the estimates on election night. Better to get it right, than end up with what happened in Florida in 2000.