The New Hampshire debate is behind us, and the primary election is tomorrow. So what happens next? Do we move on towards November’s election and leave impeachment in the rear view, or does Congress “refresh the screen” and continue the investigations?

It’s one thing to run for president on “anyone but Trump”. It’s completely different for House Democrats to attempt more investigating while running for Congress. There are 31 House Democrats representing districts where Trump won in 2016. Most of them voted for impeachment, and they would probably be unhappy with further investigations.

Only one presidential candidate is willing to take on further investigations, Sen. Elizabeth Warren (D-MA). But, at this point, do any of the current crop of Democratic contenders appear capable of beating Trump?

We should remember that doing that requires someone who can win Wisconsin, Michigan, Ohio, and Pennsylvania. Or alternatively, flip Florida and North Carolina. Running up the vote tally in New York and California are meaningless. Maybe it’s time to take a ride in the limo that’s double parked out on the street: 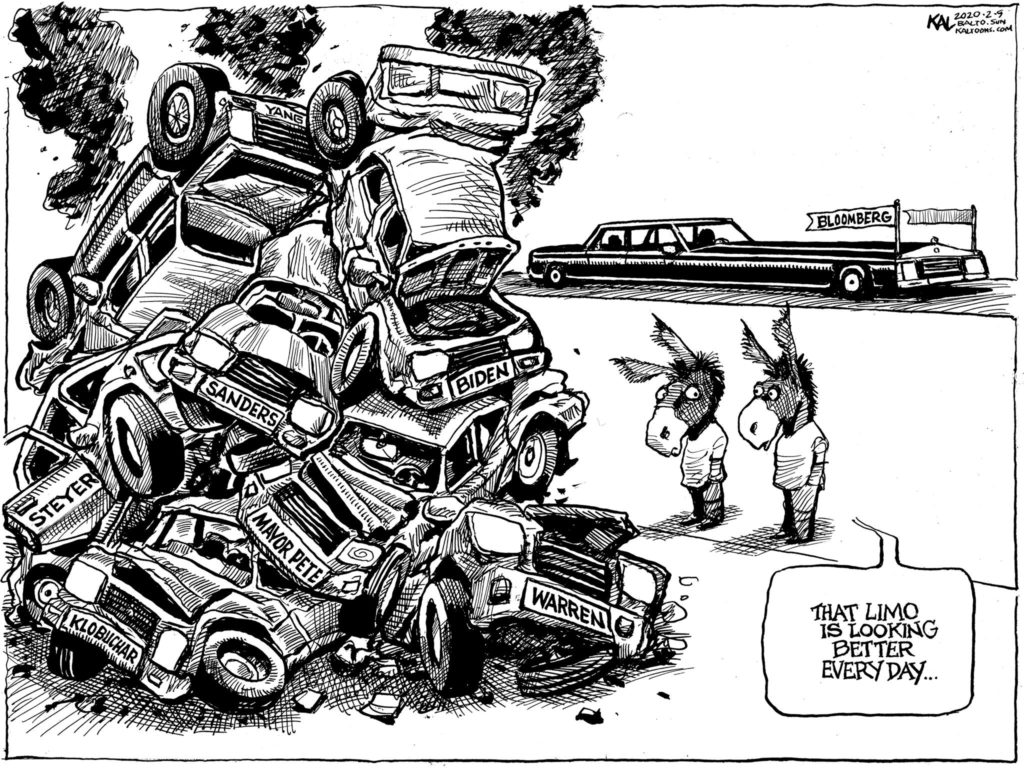 Steve Bannon was on Bill Maher’s “Real Time”. He said that if the Dems consider running a Republican like Bloomberg, it shows how debilitated the Democratic Party is. He may be right. And they may have to. 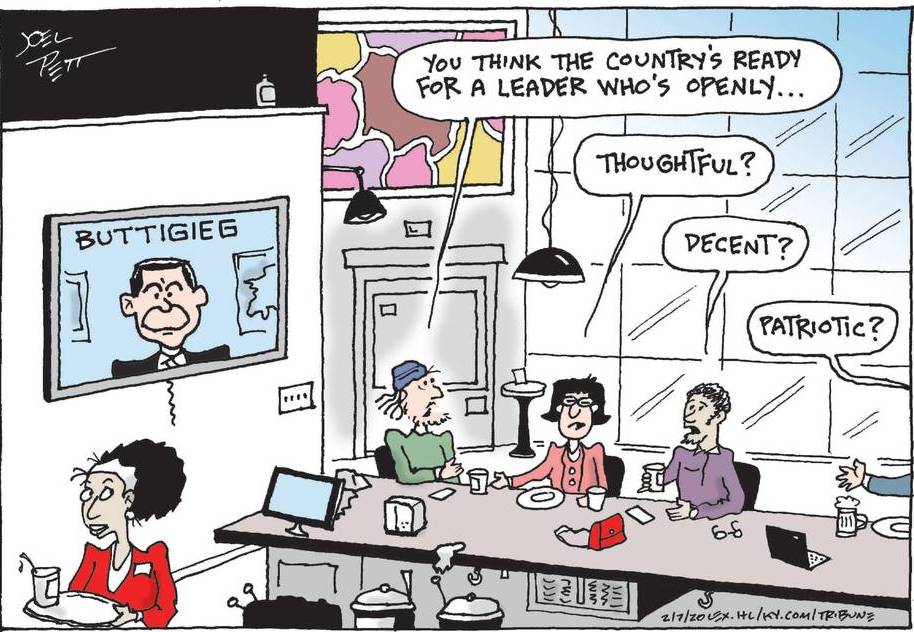 Trump made a mockery of the Medal of Freedom: 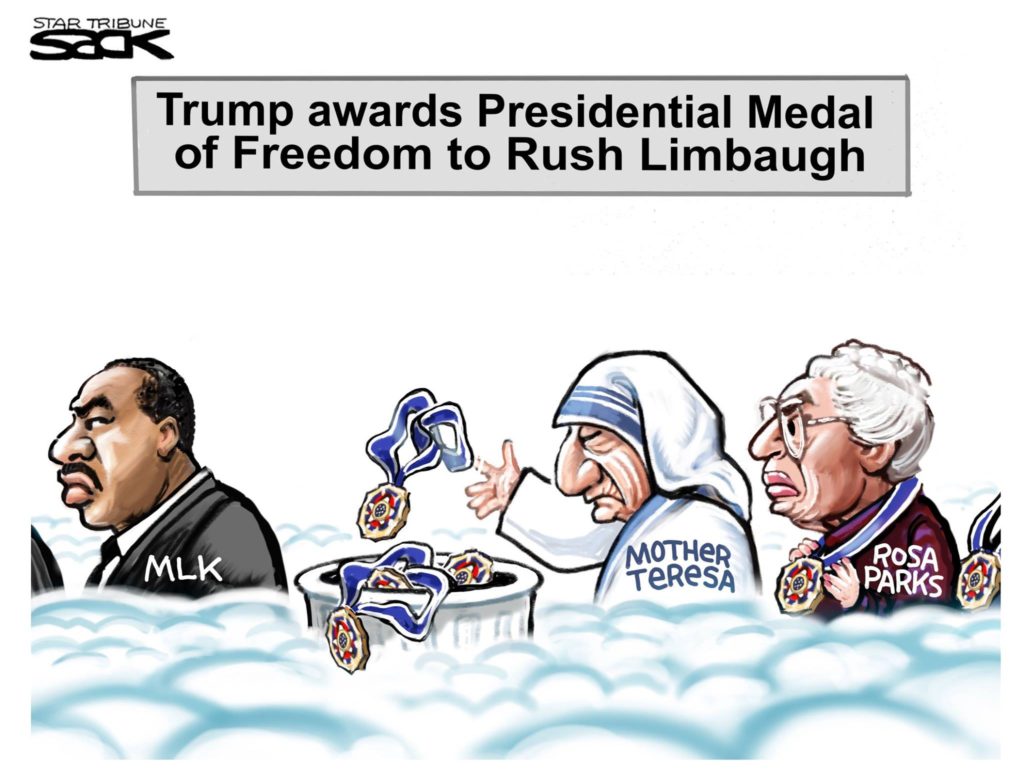 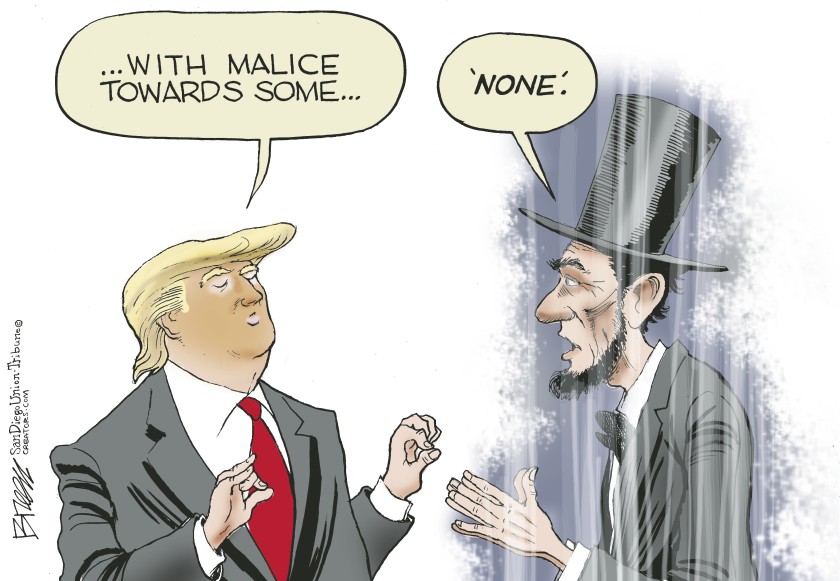 Pelosi wasn’t the only one who ripped it good: 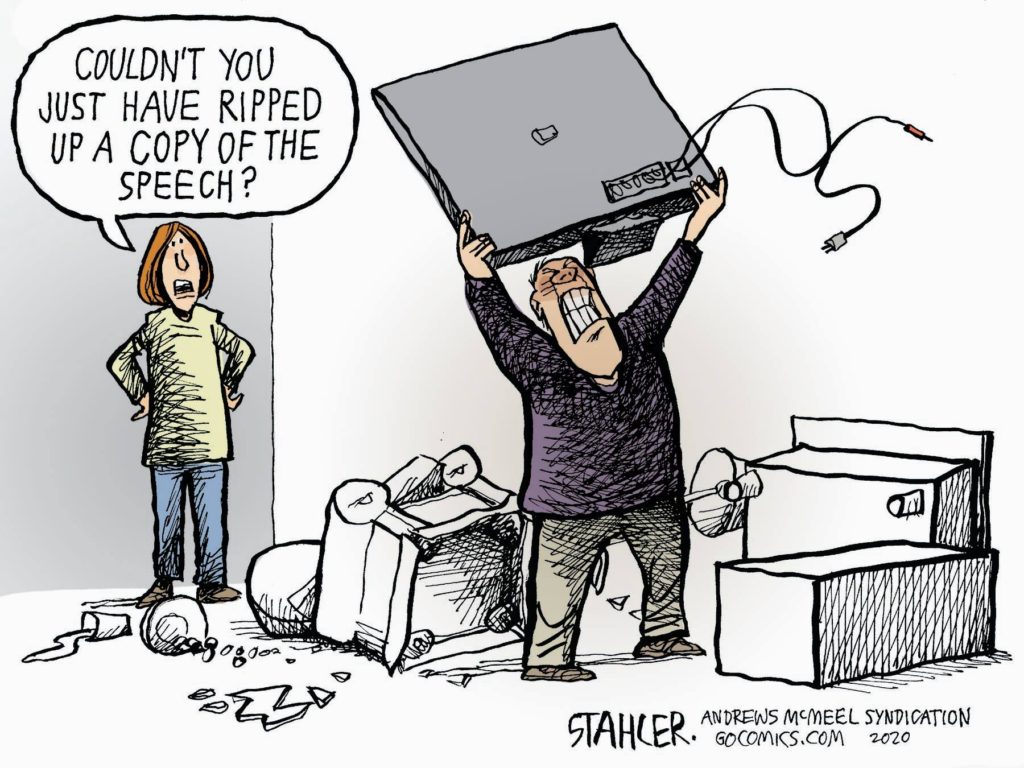 America saw what they did: 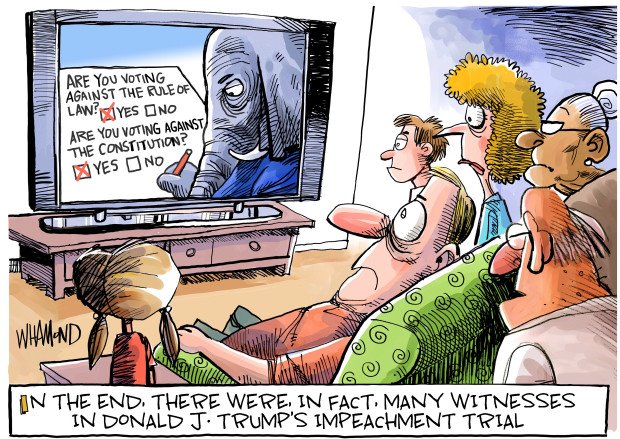 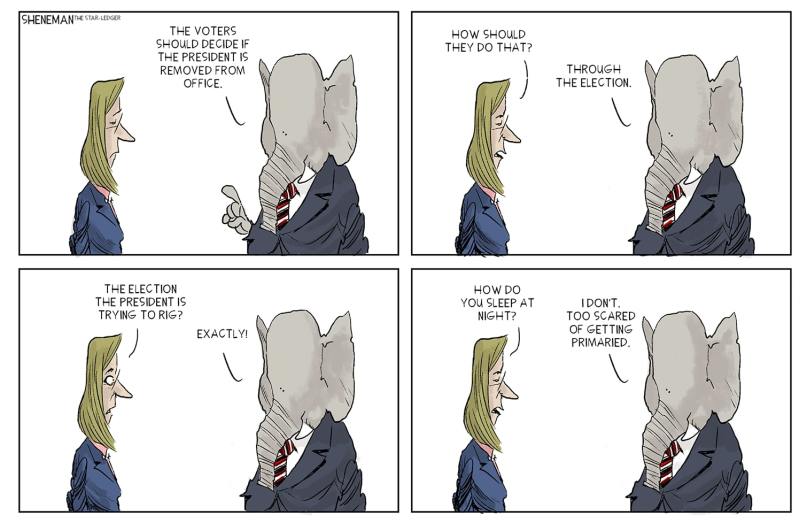