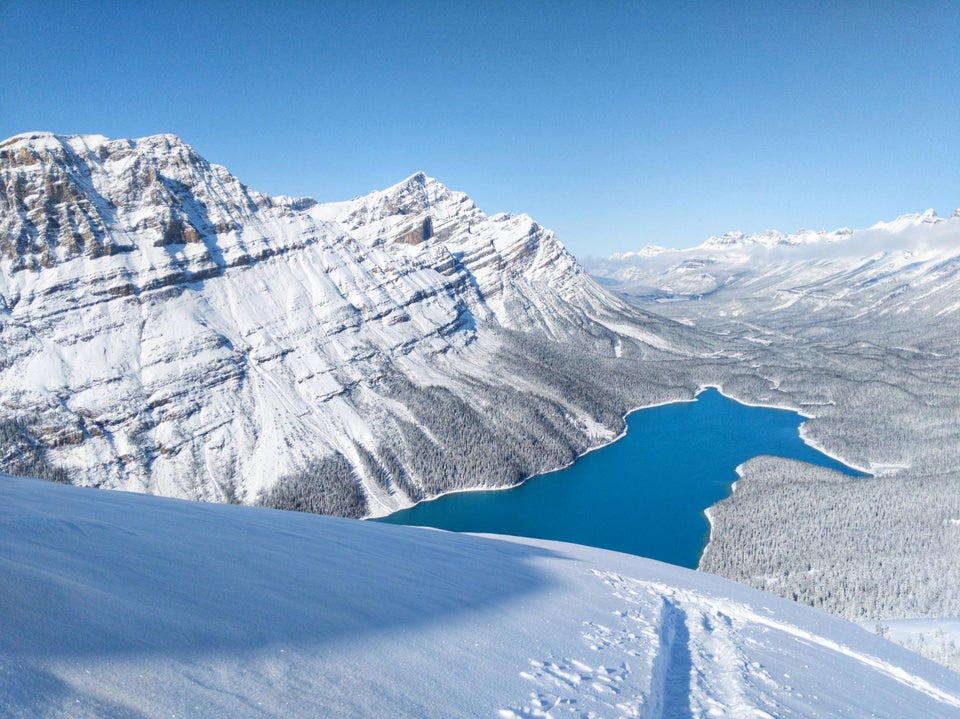 America needs a Trumpectomy, and that won’t happen until January 2021. The problem is that Trumpism is like a metastasized cancer, and maybe even excising Trump won’t be enough to cure the country.

When the story broke that AG William Barr had intervened in the sentencing recommendation for Roger Stone, most of the country was in an uproar. Career DOJ prosecutors left the case, and most of us were angry and in disbelief that Trump was directing the DOJ’s case along with his accomplice, AG Barr.

The Justice Department was also in disbelief. NBC News’ Ken Delanian reported that Department of Justice employees almost walked out en masse on Wednesday over Barr’s actions. Barr responded to the criticism from inside and outside the DOJ by telling ABC News that Trump’s constant tweets “make it impossible for me to do my job.” The first blush reaction to Barr’s statement was that Barr was complaining about Trump getting in his grill.

A much more realistic (and troubling) take is that Barr is defending his action as “perfect”, and the only reason that he’s taking flack is a completely unrelated tweet from Trump.

Barr’s criticism of Trump is about as real as professional wrestling. He’s a fan of executive power, and too aware of Trump’s personality to have done this without coordinating with the White House.

And if that wasn’t enough, the NYT reported on Friday that Barr assigned yet another outside prosecutor to scrutinize the DOJ’s criminal case against Michael Flynn, Trump’s former national security adviser. This is yet another case of political interference by the DOJ into the work of its own career prosecutors.

Flynn pleaded guilty, but at the start of the sentencing phase, he hired a new attorney, Sidney Powell, a darling of the right wing media, who is also a FOX contributor. She is contesting his guilty plea.

Barr said just the other day that he would not be bullied or swayed for political reasons, and would only act in the name of maintaining the highest judicial standards. Now, the question for Barr is: How did he pick the Stone and Flynn cases for the DOJ to pursue?

Flynn’s judge, Emmet Sullivan, wrote a 92-page opinion in December laying out why the things that Barr just hired another counsel to second-guess won’t affect Flynn’s guilt. Why is the entire Right wing is going to the mats to defend Flynn, a guy who was secretly on Turkey’s payroll while acting as Trump’s NatSec advisor?

Their hero is a guy who was selling out the US for $600K.

It’s important to remember that Flynn, Manafort, and Stone broke the law repeatedly. Barr is working to undermine our judicial process on their behalf. Now, you can prosecute the bad guys, but don’t mess with the president’s friends. Do that and you’ll be out of work, or worse.

This of course, changes how prosecutors will do their jobs.

Successfully performing the Trumpectomy will be an all hands on deck effort. We can’t give up hope. Wrongo returned from his military service in 1969, and protested the Vietnam War until it ended in 1975.

We need to resist Trumpism until it ends. Let’s close with two excerpts from Thomas Merton’s “Letter to a young activist”, written during the Vietnam War in 1966:

“This country is SICK, man. It is one of the sickest things that has happened. People are fed on myths, they are stuffed up to the eyes with illusions. They CAN’T think straight. They have a modicum of good will, and some of them have a whole lot of it, but with the mental bombardment everybody lives under, it is just not possible to see straight, no matter where you are looking.”

“Vietnam is the psychoanalysis of the US. I wonder if the nation can come out of it and survive. I have a hunch we might be able to. But your stresses and strains, mine, Dan Berrigan’s, all of them, are all part of this same syndrome, and it is extremely irritating and disturbing to find oneself, like it or not, involved in the national madness.”

We’ve been here before, and with huge voter turnout, we can beat Trumpism.

We really need today’s Saturday Soother. To help you begin, let’s brew up a mug of Kona Bourbon Pointu Laurina, ($62.50/8oz.). Wrongo know that’s expensive, but use some of your Trump winnings to buy it from Hula Daddy, an artisanal coffee grower in Kona, Hawaii.

Now put on your headphones and listen to “21st Century USA” by the Drive By Truckers from their new album “Unraveled”. This isn’t designed to soothe you, but to fire you up: