It is clear that Trump, aided by attorney general Barr, is using the power of the Justice Department to investigate and persecute his enemies, and intervene in the judicial process to help his friends.

This isn’t acceptable. It’s out of bounds. It’s unethical and it’s un-American. This is what autocrats do.

Trump didn’t like the jury decision that convicted his buddy Roger Stone, so he’s attacking the jury foreman on Twitter. This woman now has the president of the US gunning for her.

This has never happened before. We live in a country that is supposed to protect our rights. That doesn’t just happen. It requires all of us to demand that our institutions do not abuse their power.

America knows the truth about Trump and Barr: 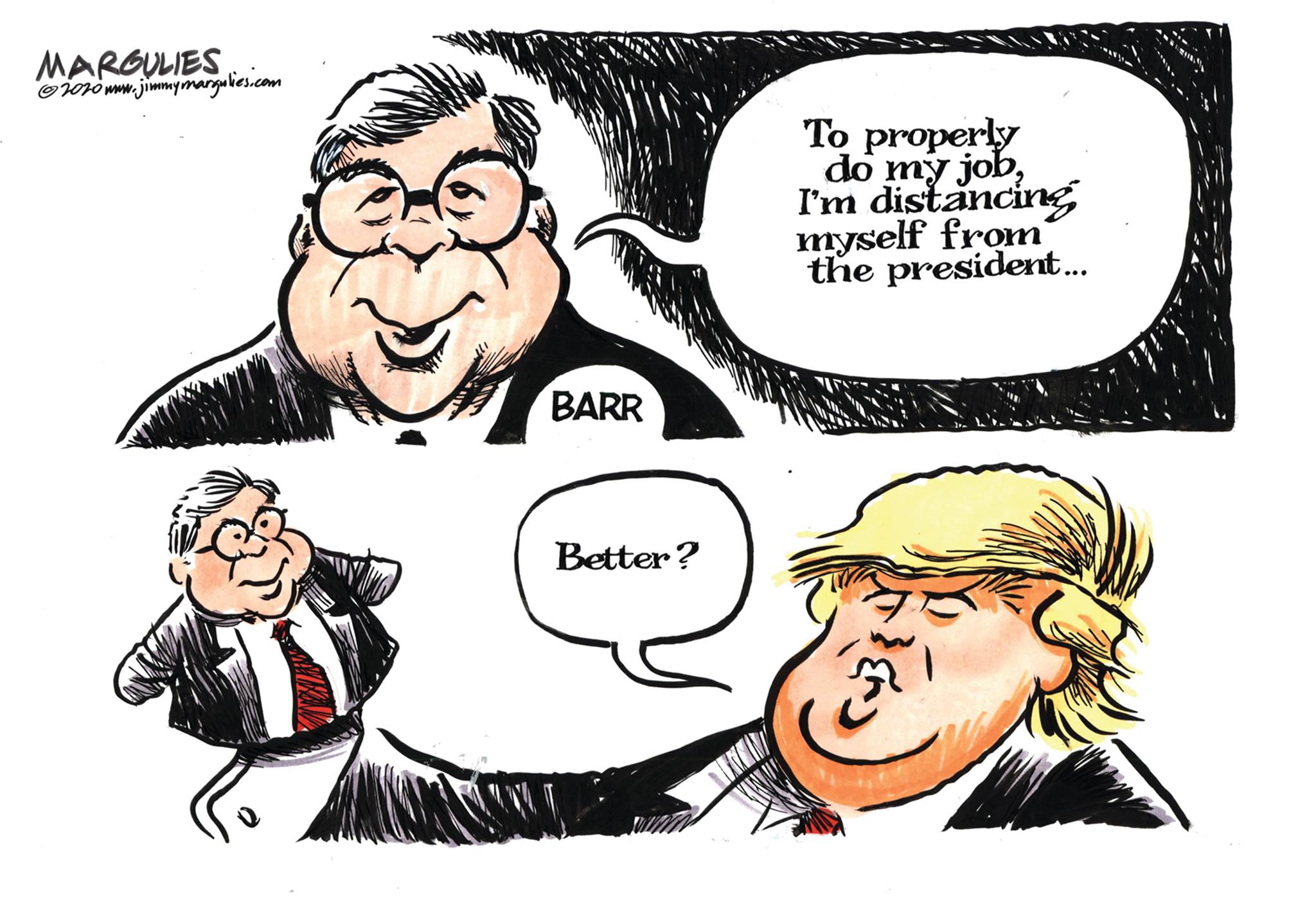 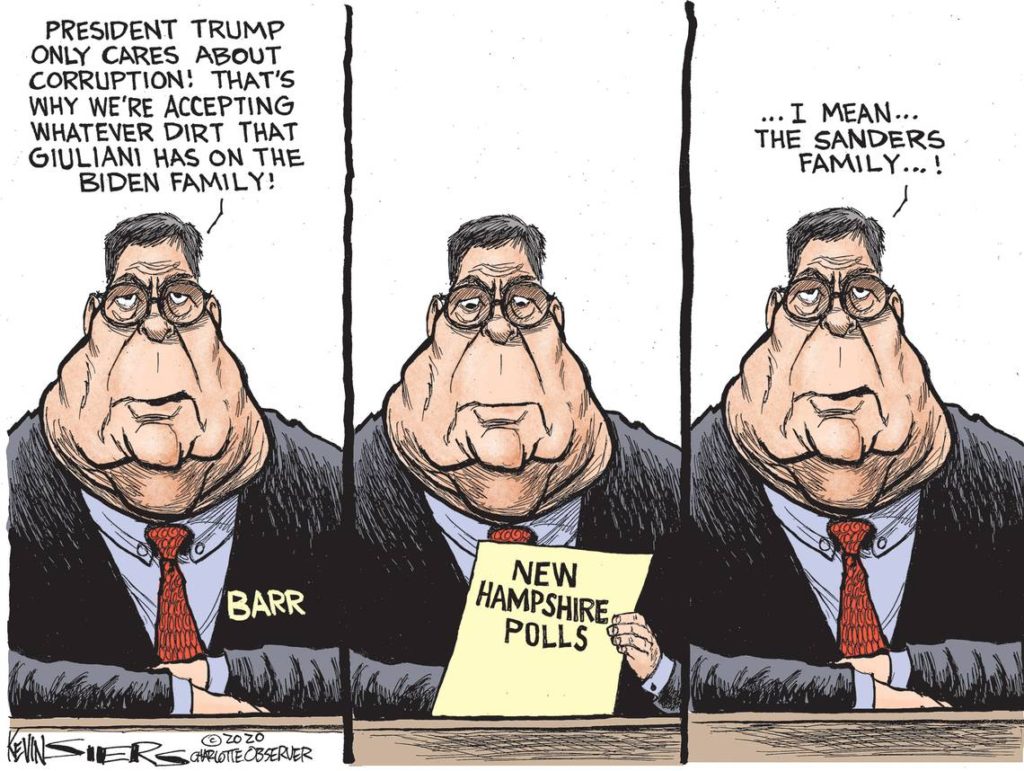 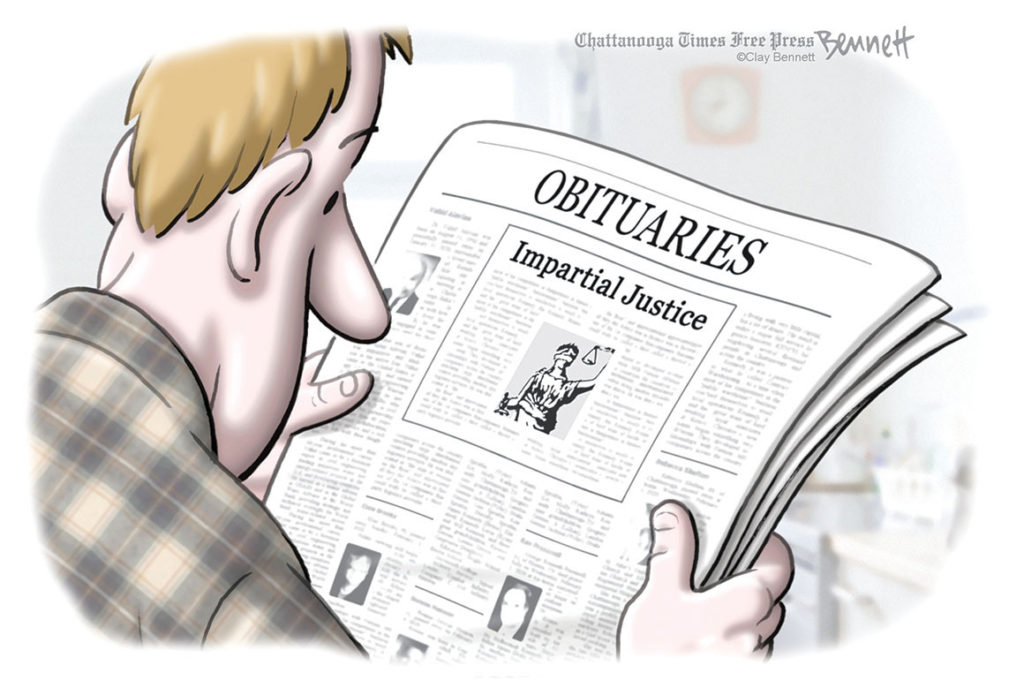 Dems are in training for November: 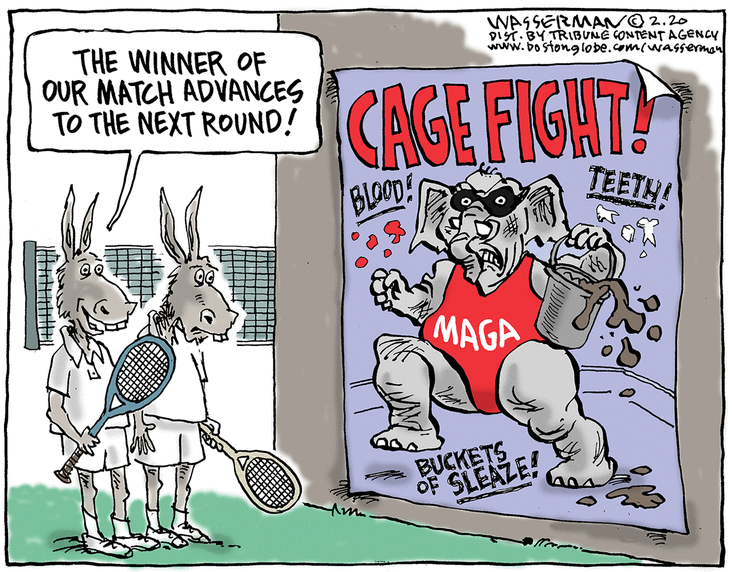 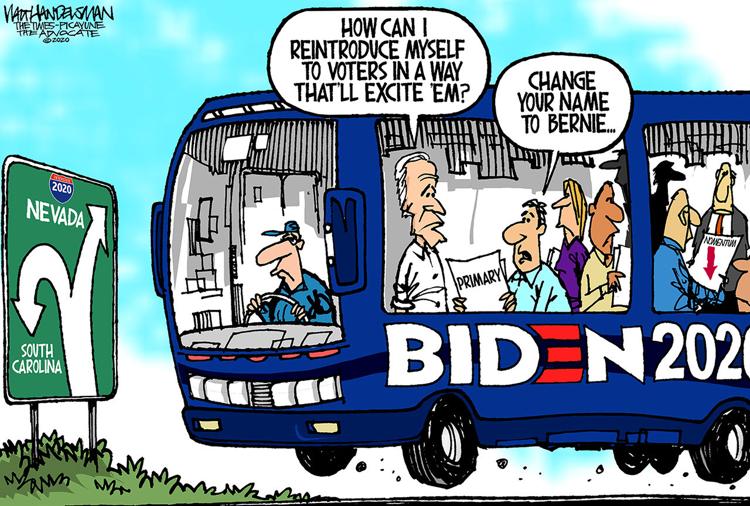 And he gives Dems a heads up: 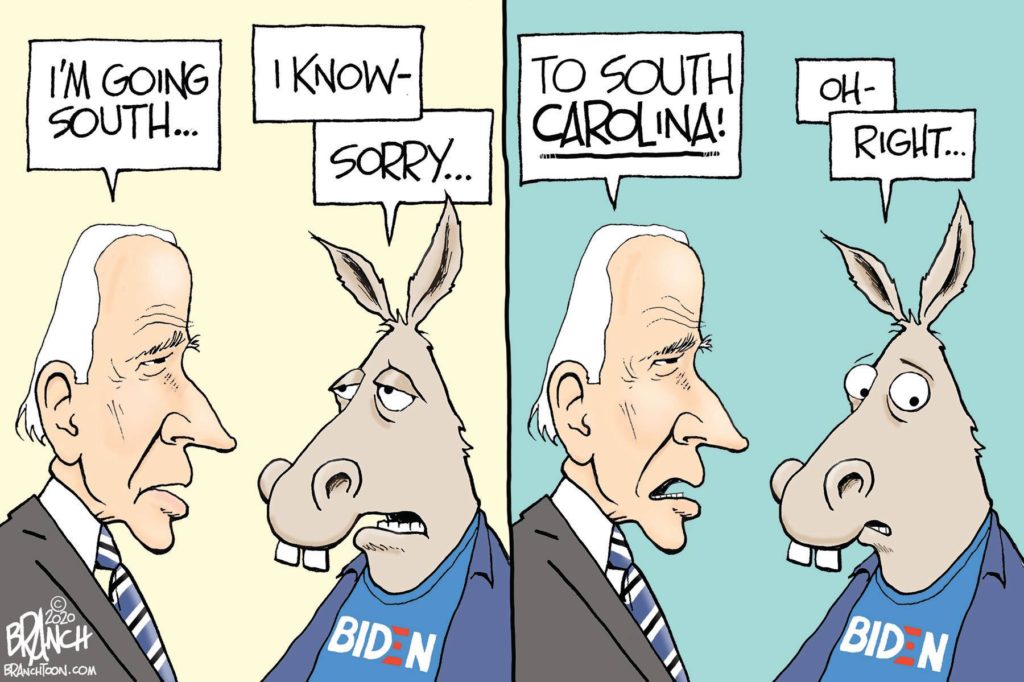