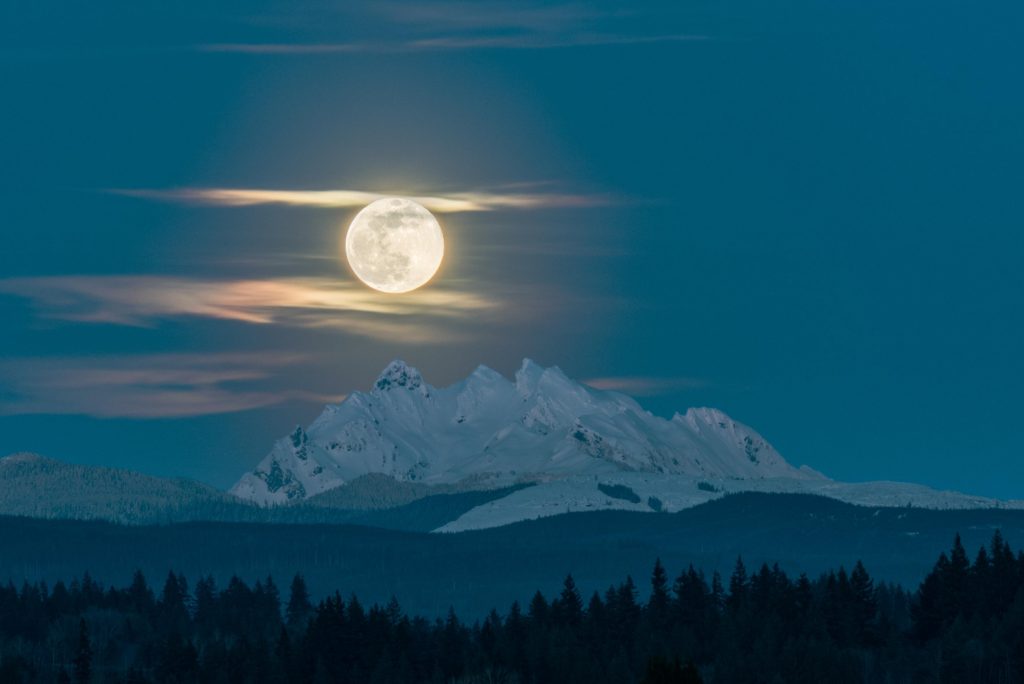 Today we’ll talk superficially about two topics. First, a quick take on Tuesday’s Democratic primary, and second, about whatever it is Trump is cooking up with Republicans as an “economic stimulus” in this time of Coronavirus and stock market volatility.

Here’s Jameson Quinn with a pithy summary of the primary:

“Right now, the best-case scenario is that Joe Biden will be the next president of the USA; the worst-case is that Trump is the last one. That is to say, we will have a choice between a guy whose primary campaigns twice flamed out from self-inflicted errors and who, the day he takes office, will be the oldest president the country has ever had; and a narcissistic, mobbed-up reality television star whose platform is focused on his core base of racists, trolls, and racist trolls.”

But how do you really feel?

That said, Wrongo was always for Elizabeth Warren, but now, that door has closed. Wrongo like many others, overestimated the importance of competency and policy. Most people don’t read policy papers, and they knew that Biden had been Obama’s VP. That was enough to get them to vote for Biden.

People make their voting decisions based on things like personality, perceived connection to their tribe, perceived electability and an “X” factor, vague trust in a candidate’s judgment. Would Biden be a good president? Who really knows?

Moving on to Trump’s economic stimulus: It isn’t surprising that Trump promises some more corporate socialism and the stock market likes it. And it isn’t surprising that no one in the media notices that the Party of Obama Derangement Syndrome had zero concerns about debt/deficits once Orange became the new black.

But, rather than proposing tax cuts, good policy starts with identifying the problems:

Tax cuts won’t address these problems. Most sick people don’t have much income, so tax cuts won’t matter to them. Unemployed people won’t have income either. The idea that the government can wall off the economic impacts of a virus-caused recession is correct. Once the economic slowdown spreads, the right kinds of government programs could soften the blow.

America’s businesses and capitalists had a fantastic decade. Let them and their rich executives weather this economic downturn on their own.

Trump’s people floated the idea of a push back of the April 15 Tax Filing Deadline. This does nothing for people, and shows just how little the administration is prepared to do.

Trump’s suggestion of a payroll tax cut is also misplaced. It’s been tried in the past, including by Obama. But tax cuts are less effective than simply providing lump-sum payments to families below a certain income threshold.

Jason Furman, Obama’s head of the Council of Economic Advisers, proposed an immediate, one-time payment of $1,000 to every adult, plus $500 for every child. Such payments would help cover rent, food and other costs, without a large administrative burden of trying to determine who got sick, or who lost work due to the Coronavirus.

Furman’s proposal would add up to $350 billion. The right wing will say no financial stimuli for Joe Sixpack. Those things must be paid for.

But Trump thought it was fine to dig a $ trillion hole in the budget for an unnecessary tax cut during good economic times.

What we need now is urgent. It requires smart, humane, and energetic action.