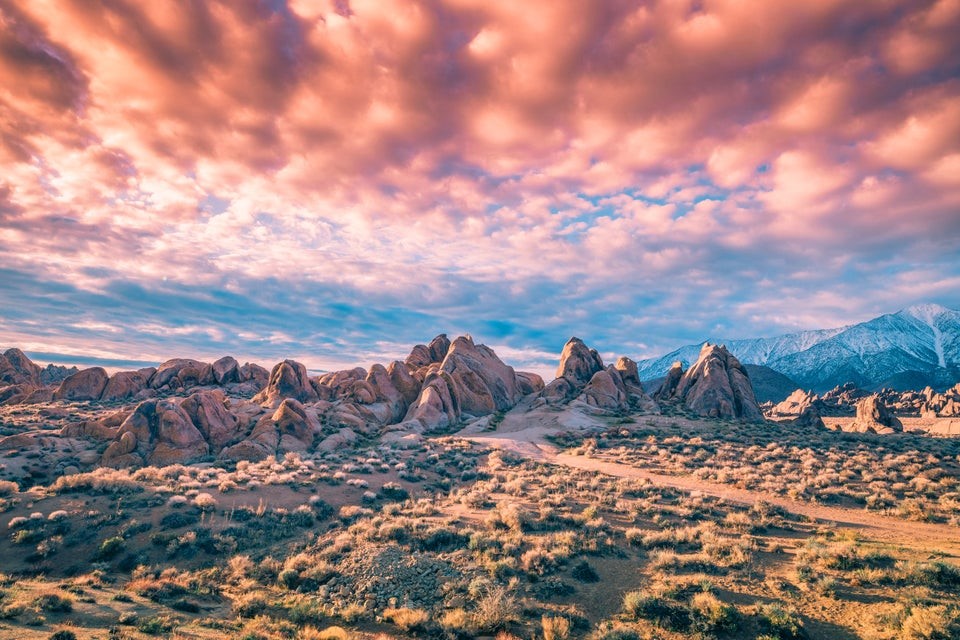 Here are the latest national pandemic numbers from The COVID Tracking Project: (as of 4/5)

The rate of growth in cases and deaths are slowing. Testing is still growing, although slowly.

Two pandemic-related stories today, each purporting to offer a cure. First, from the Guardian:

“Neo-Nazi groups in the US are looking for ways to exploit the coronavirus outbreak and commit acts of violence, according to observers of far-right groups, law enforcement, and propaganda materials…”

The Guardian says that the Southern Poverty Law Center (SPLC) raised an alarm about opportunism from far-right so-called “accelerationist” groups who believe sowing chaos and violence will hasten the collapse of society. More from the Guardian:

“Late last month, the FBI warned such extremist groups were encouraging members to deliberately spread the virus to Jewish people and police officers.”

Apparently, the shorthand in a variety of extremist and fringe movements and subcultures is the word “boogaloo”, used as shorthand for a future civil war:

“From militia groups to white supremacists, extremists on a range of online platforms talk about—and sometimes even anticipate—the “boogaloo.” The rise of “boogaloo,” and its casual acceptance of future mass violence, is disturbing.”

Similar sentiments may have motivated a Missouri man who planned a car bomb attack on a hospital which was treating coronavirus patients. He was shot dead by FBI agents who were seeking to arrest him on March 24th. The man was active in chat rooms associated with two neo-Nazi groups: the longstanding National Socialist Movement (NSM) and the accelerationist group Vorherrschaft Division (VSD).

The NSM was involved in the 2017 “Unite the Right” rally in Charlottesville, Virginia, and is facing a federal lawsuit for its role there. VSD is an organization that urges members to engage in mass shootings or terror attacks to help bring about the collapse of modern civilization. This is disturbing and distracting when we are seeing a few nascent signs that Americans are coming together in the fight against COVID-19.

It turns out that many of us may indeed have something to lose. In an abstract from researchers at Johns Hopkins entitled: “Fatal toxicity of chloroquine or hydroxychloroquine with metformin in mice” they say: (emphasis by Wrongo)

“…we report a cautionary note on the potential fatal toxicity of chloroquine (CQ) or hydroxychloroquine (HCQ) in combination with anti-diabetic drug metformin. We observed that the combination of CQ or HCQ and metformin, which were used in our studies as potential anti-cancer drugs, killed 30-40% of mice.”

Metformin is the fourth most prescribed drug in the US and is used by more than 150,000,000 people worldwide. It is usually the first drug prescribed for Type 2 diabetes. Its side effects are usually mild, and it is even being researched as a possible “longevity” drug.

Now, these mice results aren’t conclusive, so it may or may not be lethal in humans. This is why we test before prescribing an approved drug for another disease.

BTW, Drugs.com says there are 332 HCQ drug interactions (59 of them are major), but it doesn’t list Metformin as one of them. Feeling lucky?

Despite this, the NY Post reports that as many as 4,000 patients are currently being treated with hydroxychloroquine:

And NYU Langone Medical School is conducting a random trial with a $9.5 million grant from the Bill & Melinda Gates Foundation. Sooner or later, we’ll have some proof if it helps with COVID-19, and whether it is safe for people who take Metformin.

So, the answer is, at this point, you may have a lot to lose.