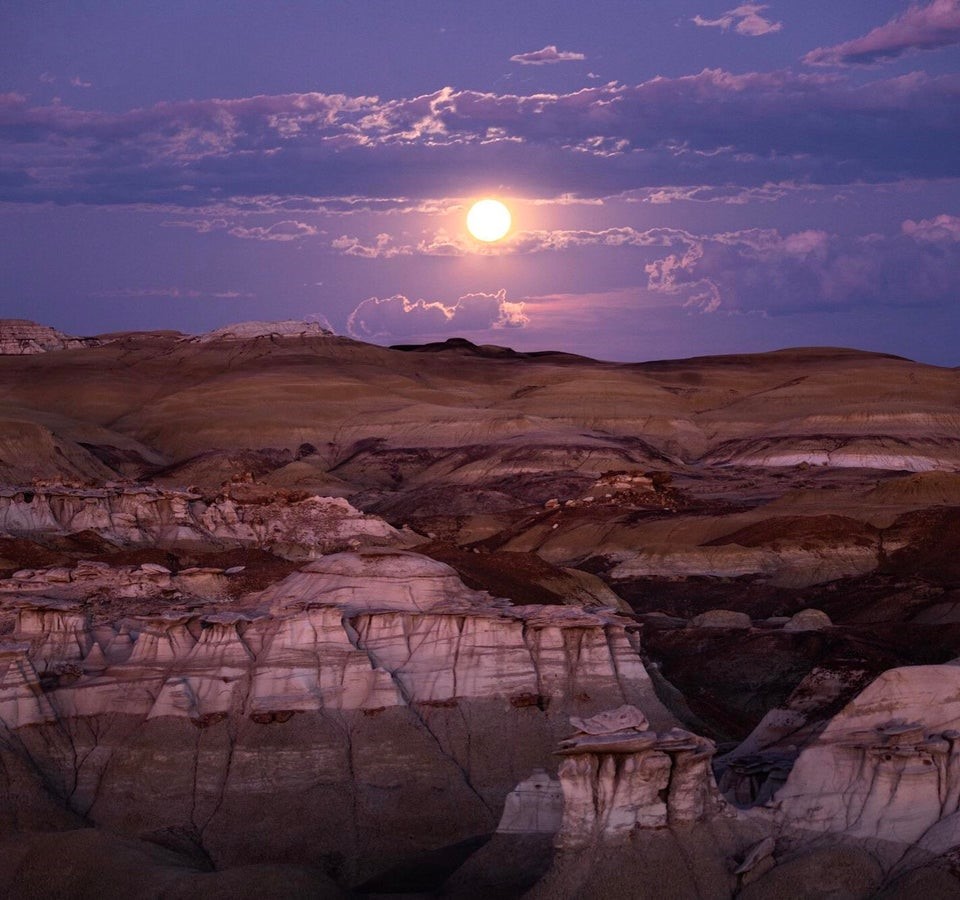 Barring a miracle, we will pass that Vietnam milestone this week. By then, there will be more than one million confirmed cases, and 60,000 deaths in the US. Can we take a minute, and try to place the Coronavirus in the context of the dead and broken bodies from Vietnam?

Vietnam took ten years to reach that horrible number, while COVID-19 has met it in less than three months. Wrongo served during the Vietnam War. It was a trying time for all Americans. We were disunited at home, at much at war with each other, as with the Viet Cong. It scarred at least a generation, and there are still victims of both the domestic and foreign fights among us.

Today’s fight against the Coronavirus may become the current generation of 20-something’s Vietnam. Jobs won’t come back quickly, friends and family are dying, and the lack of testing and a vaccine will make life scarier for young people than for any other group.

Like Vietnam did to the boomers, Coronavirus could scar young people for years to come.

As we head into month four of the outbreak, we know that we are undercounting deaths. The Economist reported on one aspect of the undercount early in April, comparing cardiac arrest deaths in NYC to the historical average: 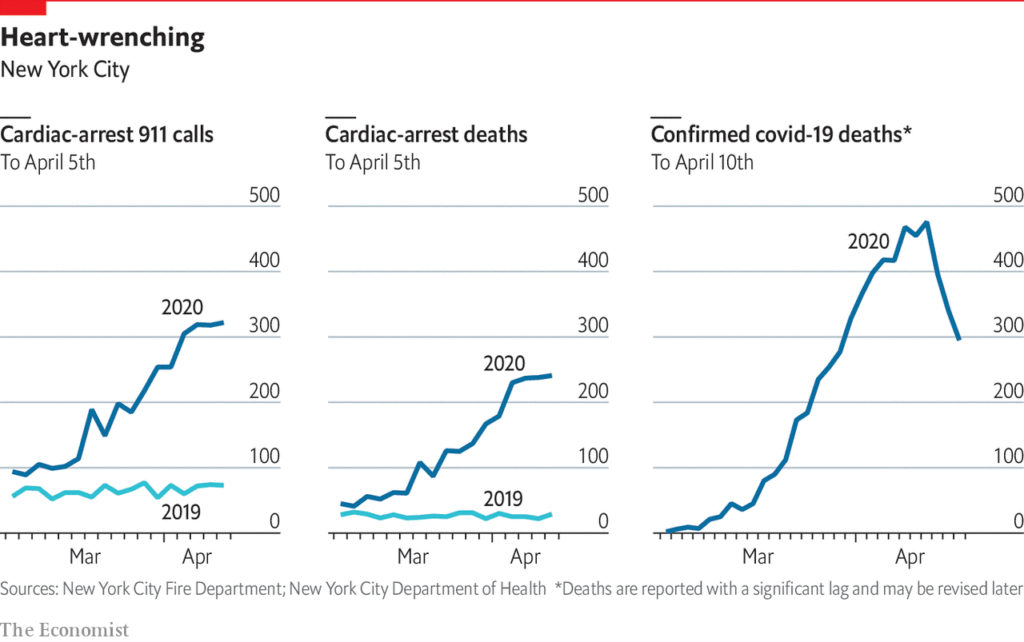 Are the increased rate of cardiac arrest deaths really COVID-19 deaths? A strong case can be made that they are. Back to the Economist, who says that the outbreak will be worse in the South: (emphasis and parenthesis by Wrongo)

“Places with older residents and more diabetes, heart disease and smoking have higher CFRs (case-to-fatality rates)…..Counties with lots of poor or black people tend to have more health problems, less social distancing and fewer ICU beds. Yet CFRs in such areas are even higher than you would expect from these factors alone.

Together, these variables leave a geographic footprint….the highest death rates will probably…be…in poor, rural parts of the South and Appalachia with high rates of heart disease and diabetes. Worryingly, the three states that announced plans this week to relax their lockdowns (Georgia, Tennessee and South Carolina) are all in this region.”

It didn’t have to be like this. There’s plenty of blame to go around, but in the end, the single most important factor in America’s disaster of a response was the lack of early testing. That will be a greater disaster if we fail to keep growing testing as the lockdowns end.

One thing that’s difficult to comprehend is the lack of empathy for the dead and their families and friends by some Americans. Most can rouse themselves to celebrate the first responders, health care workers, and “essential” workers, but not all can.

The WaPo has analyzed all of Trump’s Coronavirus briefings, and found this:

“The president has spoken for more than 28 hours in the 35 briefings held since March 16, eating up 60% of the time that officials spoke….Over the past three weeks, the tally comes to more than 13 hours of Trump — including two hours spent on attacks and 45 minutes praising himself and his administration, but just 4½ minutes expressing condolences for coronavirus victims.”

Trump has not even ordered American flags lowered in tribute to the dead, while some governors have. New Jersey’s Governor Phil Murphy and New York’s Governor Andrew Cuomo both did in April. As Susan B. Glasser said in the New Yorker:

“Trump, who has in the past personally asked for the flags to be lowered after a shooting or a politician’s death, can’t even bring himself to do this much for victims of the coronavirus.”

Time to wake up, America! We must tread carefully for the next few months, because we truly know very little about the virus. For example, there’s no evidence that Coronavirus antibodies prevent reinfection.

To help you wake up, listen to “Road to Nowhere” written by David Byrne for the 1985 Talking Heads album “Little Creatures”. Here, it’s performed in 2012 by David Byrne and St. Vincent, live in Paris with a brass band: