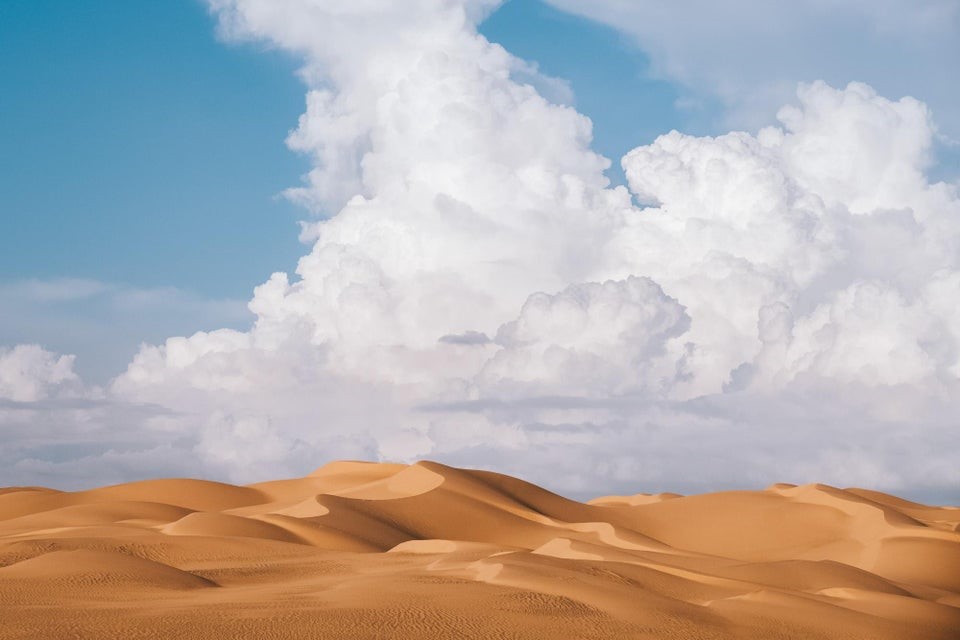 Algodones Dunes, CA – 2020 photo by _christopherjs. The Algodones Dunes cover 1,000 square miles of Sonoran Desert, making it the largest dune system in the US.

Wrongo fears that some of our country’s problems may be intractable. Blog reader Fred VK agrees:

“I’ve been distressed lately by how seemingly brain dead so much of the US population seems, not only regarding COVID-19 but more, the fragile state of our nation and what the forces of Trump have done and are doing. Some say we will never get back due mostly to lack of resolve. Years ago, I developed this notion that Americans were so complacent about our country and government because they believed that everything was so set in stone that nothing could shake it and that the republic was good to go as is forever.”

Things aren’t set in stone, and they don’t go to hell in a straight line, But from where we stand today, it’s questionable whether America can (or will) be able to solve its biggest problems.

So the question is: What should we be doing when we live in a country where you know bad things will continue to happen, and you can’t stop them?

Worse, in the time of COVID-19, we’re seeing that our efforts to prevent, or to moderate what’s wrong are failing. It’s worth considering that all of our efforts are barely slowing down the worst of what is happening to the climate, to inequality, to the re-emergence of racism, and the rising threat that factionalism presents. For many of us this hits home. We or our loved ones are among those suffering: losing our lives, homes, livelihoods, or living in despair.

We are far from the first to contemplate a civilization’s decline. From Ian Welsh: (emphasis by Wrongo)

“The Roman Empire went through multiple periods of decline…stoics and epicureans debated how to live the good life in an evil world. The Chinese practically had dealing with declining and corrupt imperial eras and warring…periods down to an art: When no good could be done in the world, one returned to one’s private life to write poetry, drink wine, and care for those close to one while refusing as much as possible to be complicit in the evil of the times.”

Words to live by: Avoid being complicit in the evil of the times. This can’t all be blamed on Republicans, but they are primarily responsible for the wrong that’s occurred in America since the 1980s. Can we work together to pull out of our current nose dive? It will require far better leadership than we have now.

Wrongo is reading Erik Larson’s book about Churchill and the Blitz. Larson focuses on Churchill’s first year as prime minister. On his first day, Hitler invaded Holland and Belgium. Dunkirk was only two weeks away, and the blitz was about to begin.

Britain was woefully unprepared. They had just 45 fighter aircraft when Churchill took office, and no one thought Britain could hold out for long against the Nazis. Churchill managed to convince the British people of the “art of being fearless”. He bludgeoned his government and the military on to the same page. Many in England wanted to concede Europe to Hitler, if that meant even a temporary peace, and they had to be brought to see the fight was worth having.

This picture is from a London library during the blitz. It is also the frontispiece in Larson’s book, and shows how people try to normalize even under the worst of circumstances: 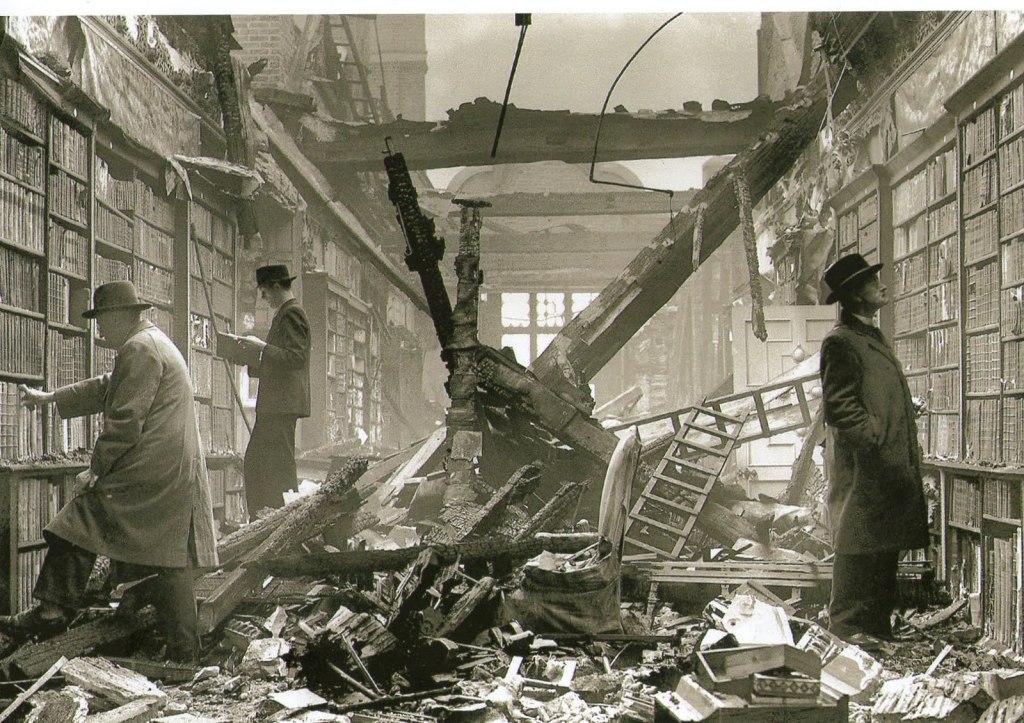 But we should no longer normalize. Churchill was able to bring his country together despite all the factionalism, and we must make that our goal. Reading Larson’s book puts our own political dysfunction in focus. It’s clear that today, when the stakes are very high (not as high as England in WWII), we also need robust and top quality leaders.

What is our job as citizens, if leadership is to be the difference? Wrongo isn’t saying we shouldn’t fight the big fights. The best way to lose the big fights is to not fight.

We need to cajole, or force if necessary, a few of our politicians to step forward and be the heroes we need.

Many heroes have emerged as the COVID-19 fight has unfolded. We’ve seen good people brought closer together. We’ve felt the pain that comes when we know we must transition from a weaker to a stronger place, but we know we’re not where we need to be.

Sadly, few if any of our current heroes have been politicians.

Some of them need to step forward, and take the chance to be the leader who can teach Americans the “art of being fearless” much like Churchill taught the British.