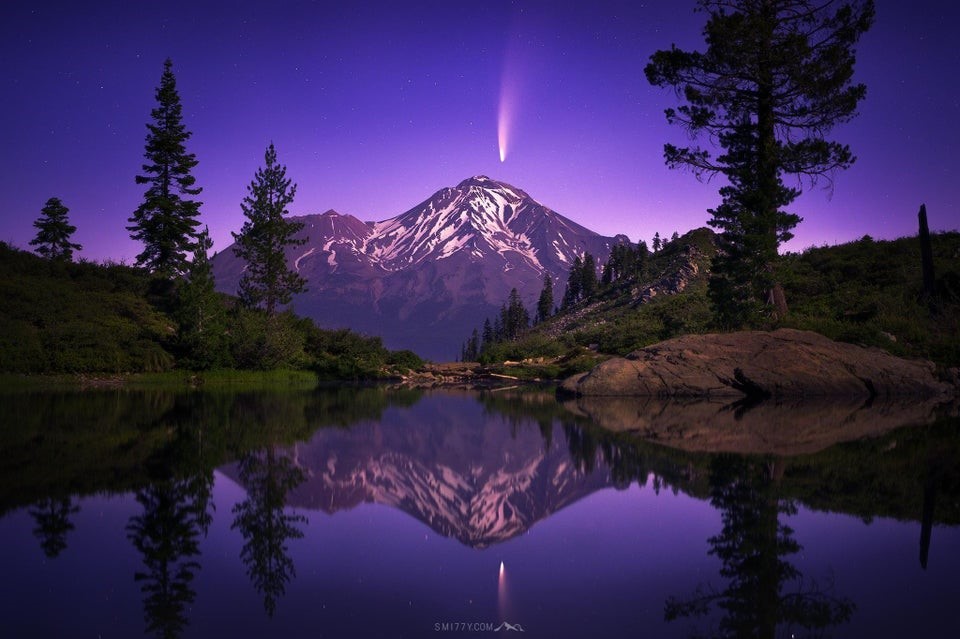 Democrats need to slow their victory lap according to Politico, who reports that Democrats are lagging Republicans in new voter registrations in swing states since the start of the pandemic.

A report from the Democratic-leaning data firm TargetSmart found people who are registering are older, whiter, and less Democratic:

“The study from TargetSmart was especially alarming for Democrats because it spotlighted not only falling registrations, but which party was damaged most in battleground states. In a majority of 10 states TargetSmart studied, registrations skewed older and whiter than before the pandemic.

TargetSmart finds Republican registrations edging Democrats’ in Florida, Colorado, Maine, North Carolina and Pennsylvania. All of which adds another uncertainty to an election cycle that already is loaded with them.

In a report on the decline last month, the nonpartisan Center for Election Innovation & Research (ERIC) concluded that:

“…the steep decline in new registrations may prove to be a sizable obstacle to what was set, pre-pandemic, to be a record election for turnout.”

People of color and other marginalized communities have been disproportionately affected by the pandemic, and that’s undercutting registration efforts, and undercutting people’s ability to get registered, despite the energy that was created in the aftermath of George Floyd’s killing.

Tom Bonier, TargetSmart’s CEO, says overall new registration numbers have been so low during the pandemic that Republican gains during the period have been too small to offset the pre-pandemic Democratic advances. He thinks that Republicans although still behind, “got a couple of extra steps” closer to the Democrats.

But Politico says Republicans are pointing to their improved standing in registrations compared to 2016 in Florida, North Carolina and Pennsylvania, all states Trump won that year, despite Democrats holding a wider registration advantage than they do now. So, that’s a worry for Democrats.

OTOH, this is the first year that Republicans have fallen behind both Democrats and independent voters in registration in the 32 states and the District of Columbia that register voters by party, according to Ballot Access News, which tracks voter registrations.

If Trump has any chance of catching Biden by November 3, it will likely take registering and turning out more white, noncollege-educated voters, than in 2016. It’s a real question if they exist in large enough numbers to make a difference.

An interesting and positive (for Democrats) report from the Bulwark concludes that Trump has stopped trying to win the presidency. By analyzing his current direct marketing campaign, they conclude that he is instead focusing on building his list of followers for his post-presidency:

“My working theory is that Trump’s ads are telling us what that next scheme is. He’s tying himself more completely to the base of his base so that he can integrate them into Trump TV or Trumpstagram or whatever venture he’s planning for January 21, 2021.

After all, he’s got an installed user base of probably 30 million people he can start milking the minute he’s out of office. That puts him halfway to Disney Plus. At say, $9.95 a month, you’re talking about very real money.”

So there seems to be real questions about whether Democrats should be worried about Trump being re-elected. Democratic registrations should be the true measure of concern, not some media pundit’s speculation about Trump TV.

So, wake up America! There are less than four months to register more Democratic voters. Help out if you can. To help you wake up, here’s a throwback tune from 1983, “Vamos a la Playa” (Let’s go to the beach) by the Italian disco group, Righeira. This was a huge hit in Europe in 1983. Despite its innocuous beach theme, the song actually talks about the explosion of an atomic bomb. And they’re singing in Spanish, but they’re Italians. And they appear to be wearing the Apple watch before it was invented: