(The Wrongologist is taking a few days off. The next column will appear on Wednesday 9/9)

Wrongo has no idea if The Atlantic article with Trump’s remarks insulting our WWII dead is accurate or not. It has been corroborated by other news organizations, including FOX, and the AP. Despite Trump’s denials, no high-level military officer has said it didn’t or couldn’t have happened. OTOH, the event happened two years ago, and for something this explosive to be unmentioned, only to float to the surface 58 days before the presidential election, has a whiff of disinformation about it.

There’s no confusion about Trump’s announcement that the administration is now prohibiting federal agencies from conducting cultural sensitivity training. According to the report, this kind of training is “divisive, anti-American propaganda.” Trump feels that diversity training that focuses on educating participants about white privilege, critical race theory and the racist origins of the US apparently create “division and resentment” among federal employees. From Forbes:

“What is deeply problematic about this new ban is that the US has a habit of avoiding the country’s dark and racist past. Evading the issue will not make it go away…..In June of 2020, America was finally willing to look in the mirror, acknowledge the past and start the long process to make amends in order to move to a point of racial reconciliation and healing….But with the Trump administration’s…announcement, the racial equity that the country has been striving for will be stalled.”

It’s very difficult to see how this step will help Trump win in November. On to cartoons. 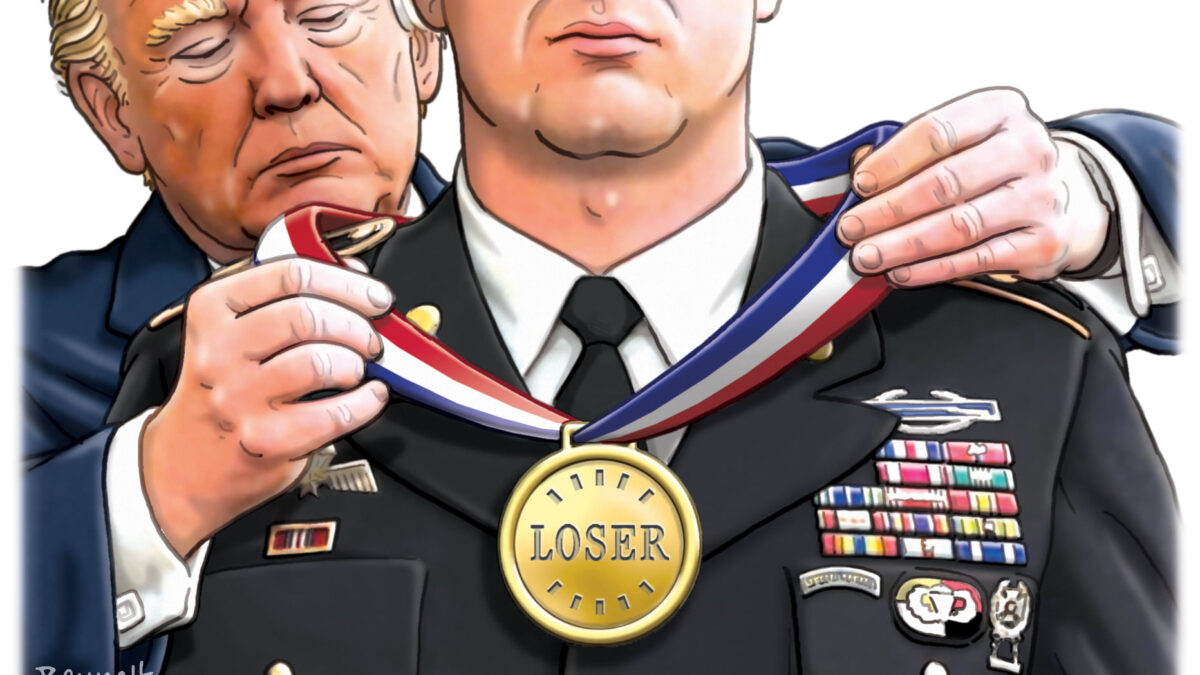 What are the chances a Trump October vaccine announcement is legit? 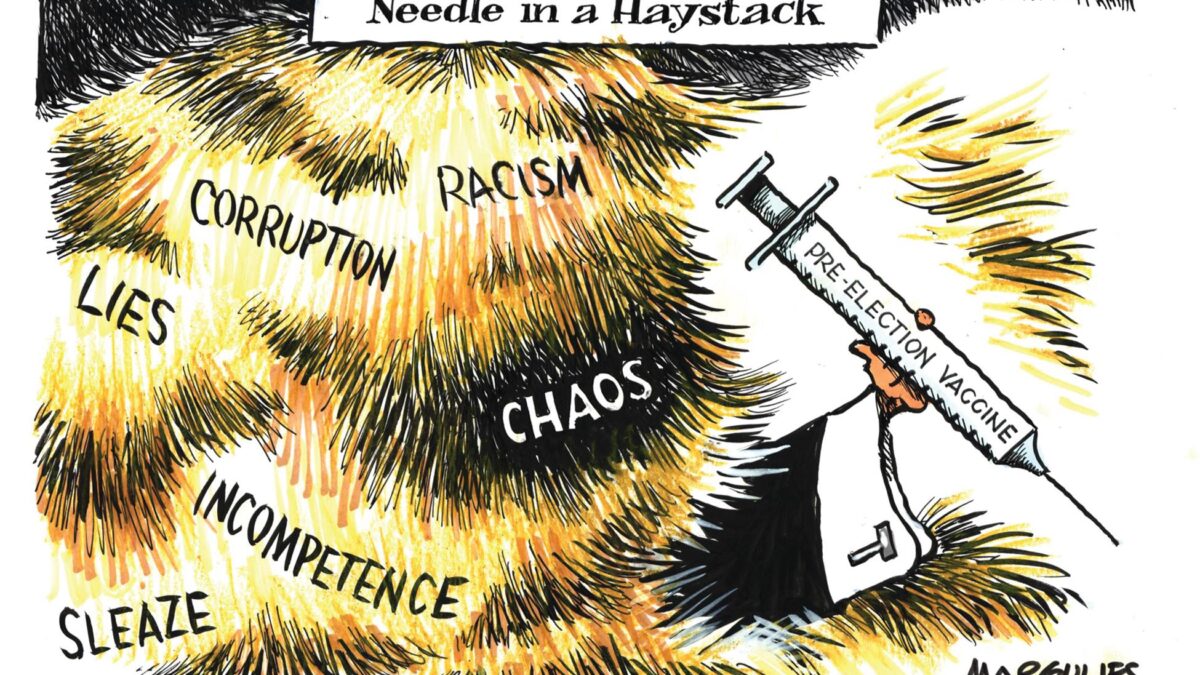 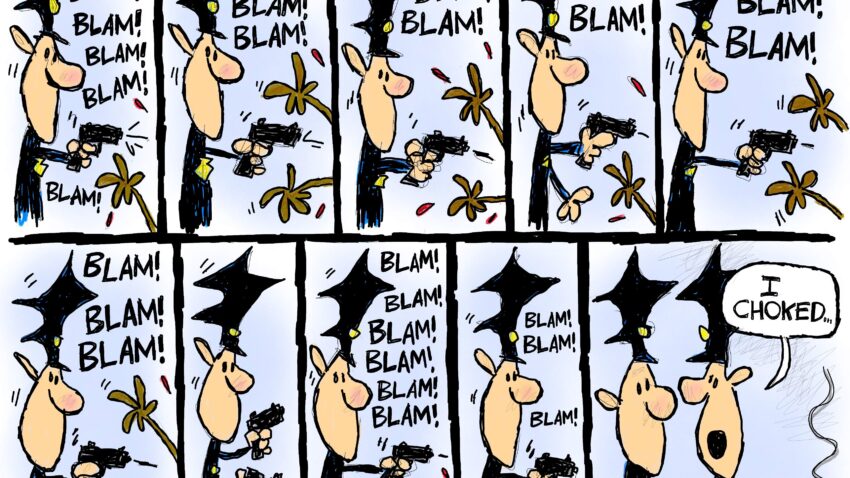 Trump’s interview with FOX’s Laura Ingraham included comparing cops shooting Jacob Blake to a golfer missing a short putt: “sometimes you choke”. But, Jacob Blake was shot seven times in the back, and he was unarmed.

Can you spot what’s different? 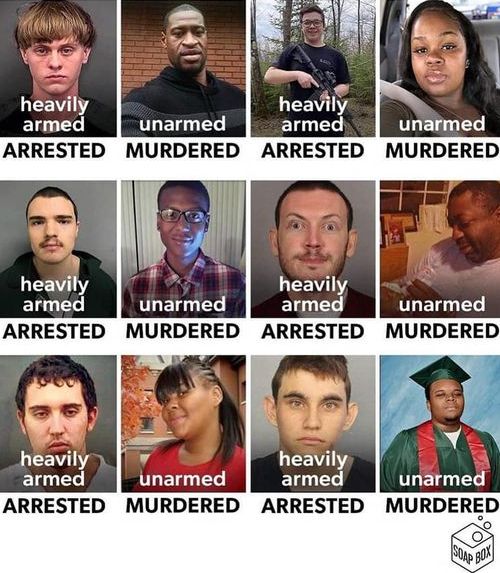 My take on Trump: https://flic.kr/p/2jDxFoD