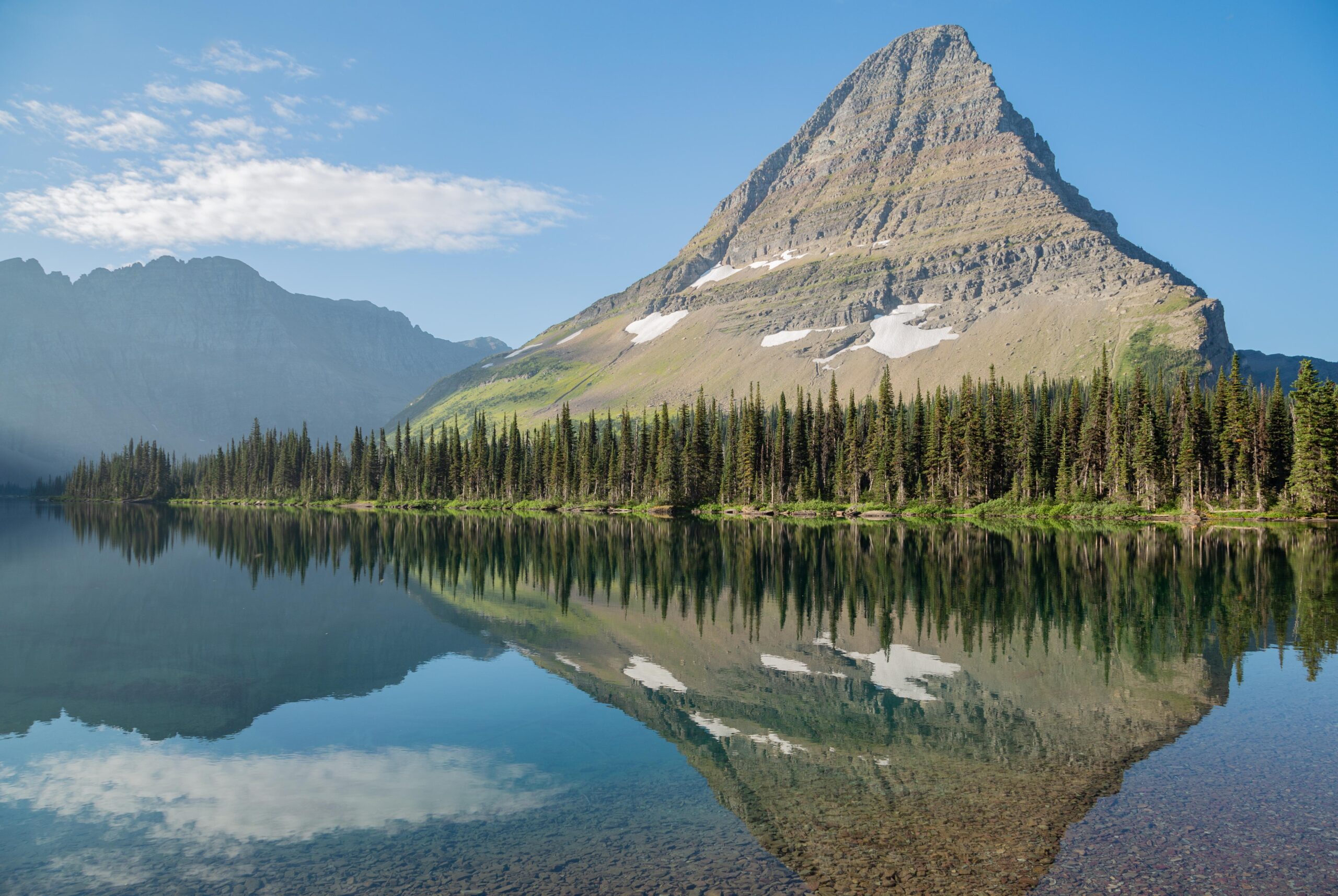 From Trump, regarding why he didn’t tell the truth about the pandemic, as quoted in Woodward’s book:

“Well, as you said, in order to reduce panic, perhaps that’s so,” Trump said when asked if he downplayed the severity of the pandemic. “The fact is, I’m a cheerleader for this country. I love our country, and I don’t want people to be frightened. I don’t want to create panic, as you say. Certainly I’m not going to drive this country or the world into a frenzy.”

It’s worth remembering that Trump refused to sit for an interview with Robert Mueller, but gave Bob Woodward 18 hours of interviews, all on tape. Some are already saying that Woodward either faked the recordings, or as Trump said, that the pandemic is Woodward’s fault for not alerting the nation sooner:

Trump doesn’t even believe his own bullshit. Like another Republican president (GW Bush), he lied, and people died. That we now know that Trump completely understood the dangers of COVID-19, lends credibility to reports that Trump and Kushner stalled on Federal Coronavirus action once they concluded that mostly residents of blue states would be the ones to die in significant numbers.

Some criticize Woodward for sitting on this knowledge, but Wrongo doubts this revelation will have a large impact on the election. It certainly won’t change the minds of any of Trump’s true believers. They will vote for him even if they’ve also decided that he’s an appalling human being.

Why? Because he delivered on judges, taxes, deregulation, and made the right noises on cultural issues like abortion. They like how he never apologizes, and how he blames his shortcomings on others. Those who think Trump is a terrific president will find ways to dismiss any inconvenient facts.

That Trump said he “didn’t want to create panic” is classic gaslighting. Donald Trump’s entire political career is based around trying to create enough panic to win elections. As he explained to Woodward and a colleague in a 2016 interview:

“Real power is—I don’t even want to use the word—fear.”

Here are a few highlights of Trump fear as an electoral strategy:

Creating panic is Trump’s signature move. It’s ridiculous to think that this one time, he was genuinely trying to avoid panic. But will knowing what he did matter in 2020? Has he gone too far to reel back in enough Republican and swing state electoral votes?

The Democrats hope that his willful minimizing COVID back at a point when something really could be done to head it off, will convince some Republicans not to vote for Trump. That depends on whether a significant number of them are sufficiently disgusted to leave the top line on the ballot blank or simply stay home.

Still, Woodward’s revelations matter. They may or may not affect the outcome of the election. They will certainly affect history’s judgment on Trump’s presidency. He’s been caught in a lie he can’t ignore nor dismiss, and his callous disregard for the welfare of all Americans has been fully revealed.

Will it make a difference to voters that Trump is an accessory to the deaths of more than 200,000 Americans?

Thus sudden criticisms of Woodward are disingenuous. To begin with, it takes time to go from interviews to a finished product. And if the early tapes had been released the further interviews would have ended.

Beyond that, it is clear the at least some Republican senators were fully briefed and they had no reason but venality (saving their skins) to hold back.