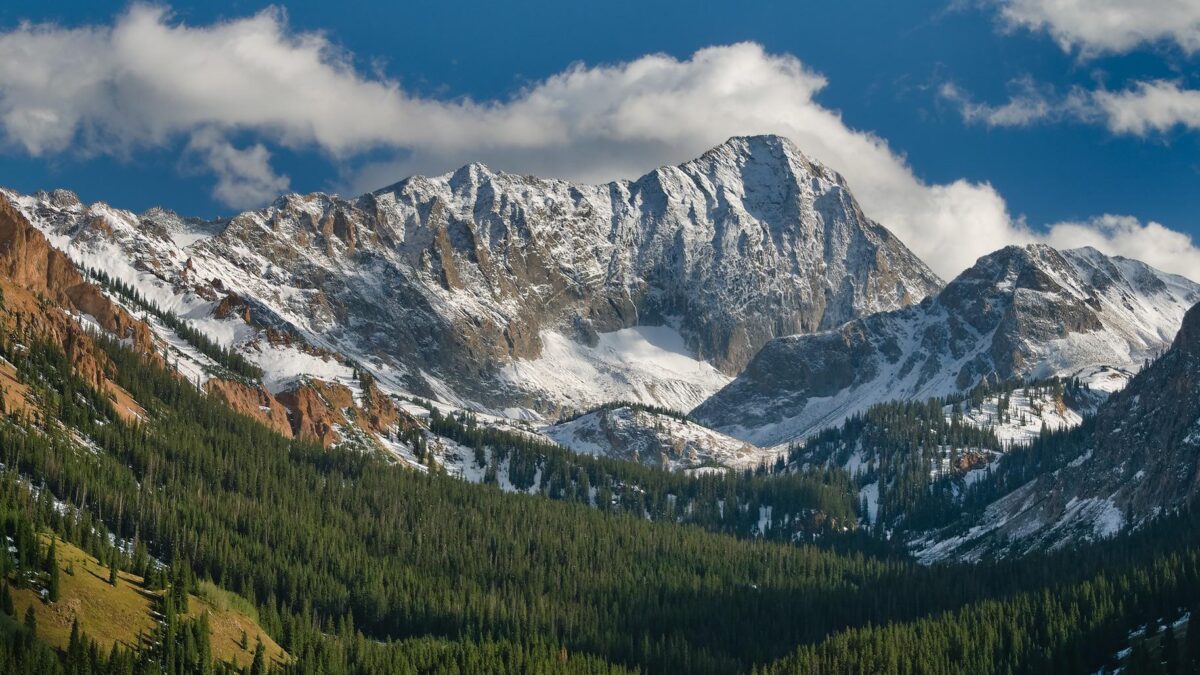 Following up on yesterday’s column on our failing response to Covid, we know that many on the right refuse to wear a mask to help their towns and states stop the growth in coronavirus cases. They say it’s their right to refuse to wear a mask, because the mask requirement impinges on their personal freedom.

They are wrong. Refusing to wear a mask doesn’t mean you are free. It means you are limiting the rights of your fellow citizens to be safe and secure. Axios reported on Monday that Coronavirus hospitalizations are increasing in 39 states, and are at or near their all-time peak in 16 of the 39.

We’re not at a panic point, but rising hospitalization rates are a sign that we’re losing control, and things are getting worse.

Michael Tomasky wrote an interesting op-ed for the NYT on how the right in America seemingly own the use of the term freedom. He quotes Mike Pence at the Amy Coney Barrett coming out party:

“In ‘On Liberty,’ he wrote that liberty (or freedom) means ‘doing as we like, subject to such consequences as may follow, without impediment from our fellow creatures, as long as what we do does not harm them even though they should think our conduct foolish, perverse or wrong.’ ”

For the sneezee, the sneezer’s “freedom” potentially leads to illness, and in a few cases, even to death. Society has lost its social cohesion if that action is part of the definition of freedom.

Ralph Nader, who wrote “Unsafe at Any Speed”, the book that launched America’s national seat belt law, says this about the anti-maskers:

“The same people who don’t want to do social distancing and face masks get in their car and put their seat belt on….Nice irony, huh?”

“Freedom belongs almost wholly to the right. They talk about it incessantly and insist on a link between economic freedom and political freedom, positing that the latter is impossible without the former. This was an animating principle of conservative economists in the 20th century like Ludwig von Mises, Friedrich Hayek and Milton Friedman.”

That linkage ignores that other western economies, like the Scandinavian countries, would have had limited economic success instead of their realities of great economies. These countries all have state-controlled economies, but still enjoy political freedom.

If Von Mises, Hayek and Friedman were correct, advanced democratic countries that had state-controlled economies would experience bad economies, along with little political freedom. There are no examples of this outside of the former Soviet Union. China has a robust state-planned economy, while lacking political freedoms.

So why do Democrats let Republicans own freedom as a concept? Why do they allow Republicans to use the concept to defend spreading the Coronavirus, potentially killing other citizens? A last thought from Tomasky:

“Democrats….aren’t very good at defending their positions on the level of philosophical principle…..they’ve been on the philosophical defensive since Ronald Reagan….Well, it’s high time they played some philosophical offense, especially on an issue, wearing masks, on which every poll shows broad majorities supporting their view….Freedom means the freedom not to get infected by the idiot who refuses to mask up.”

Biden has been pretty good at showing the alternative viewpoint on personal freedom. At his Miami town hall, he said:

“I view wearing this mask not so much protecting me, but as a patriotic responsibility. All the tough guys say, ‘Oh, I’m not wearing a mask, I’m not afraid.’ Well, be afraid for your husband, your wife, your son, your daughter, your neighbor, your co-worker. That’s who you’re protecting having this mask on, and it should be viewed as a patriotic duty, to protect those around you.”

Without social cohesion we’re doomed as a society. Coronavirus should be helping bring us together, but Trump keeps using it to drive a wedge deeply into our social fabric.