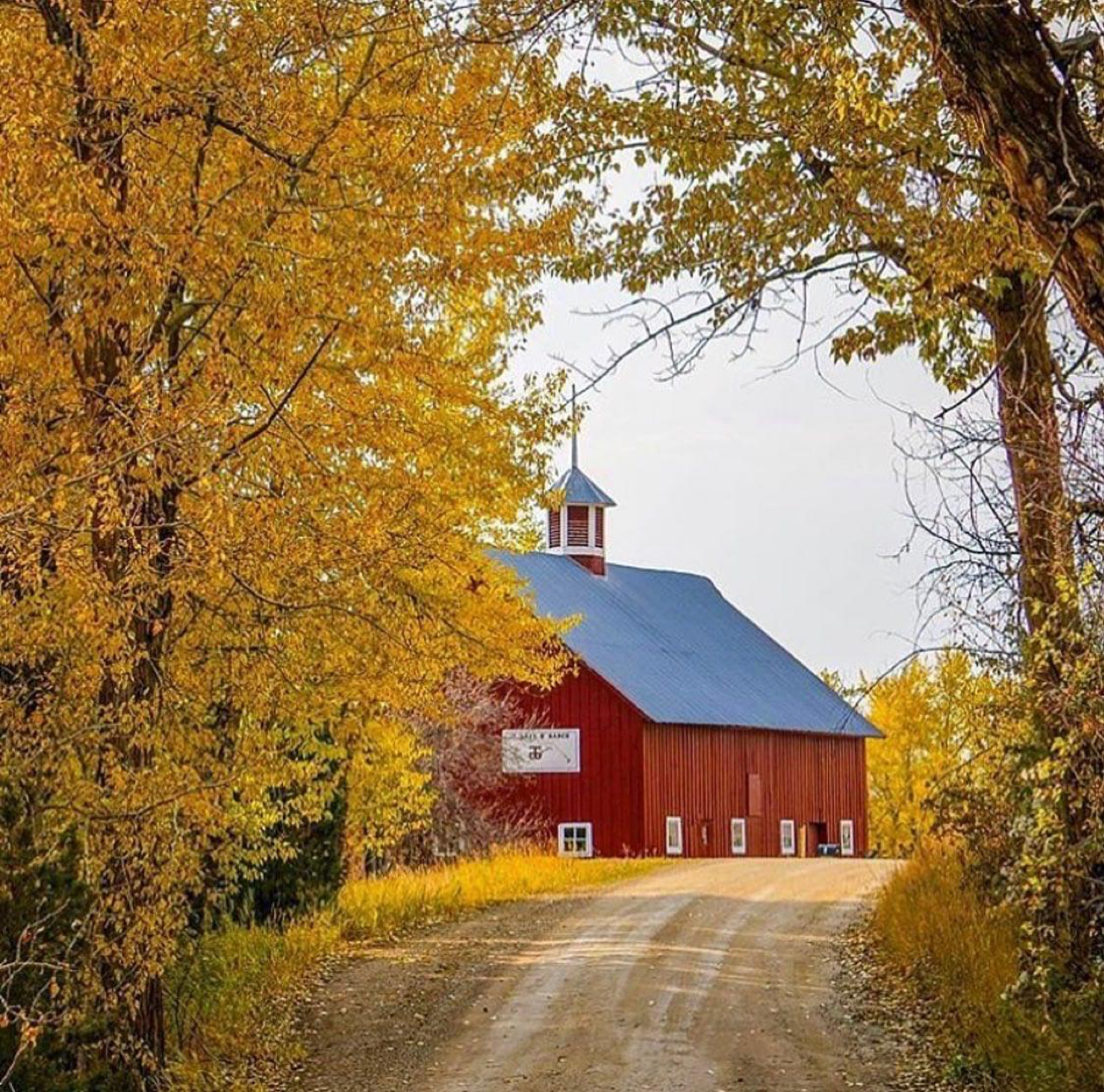 Lost in the noise on Trump’s COVID diagnosis Friday was that the US Supreme Court agreed to hear two Arizona cases that could end the Voting Rights Act, and hurt the prospects of the Democratic Party. Ian Millhiser wrote the linked article for Vox, and he calls it the biggest threat to voting in decades:

“The specific issue in the Democratic National Committee (DNC) cases concerns two Arizona laws that require certain ballots to be discarded. One law requires voting officials to discard in their entirety ballots cast by voters who vote in the wrong precinct (rather than simply not counting votes for local candidates that the voter should not have been able to vote for).

The other law prohibits “ballot collection” (or “ballot harvesting”) where a voter gives their absentee ballot to a third party, who delivers that ballot to the election office. (Arizona is one of many states that impose at least some restrictions on ballot collection.)”

These cases are being brought under the Voting Rights Act of 1965, (VRA) signed by LBJ, which prohibited racist voting laws that were prevalent at the time. In 2013, the Supreme Court in Shelby County vs. Holder effectively deactivated the Act’s preclearance regime that required states with a history of racist voting practices to “preclear” new election rules with officials at the DOJ.

And the Court’s decision in Abbott v. Perez (2018) held that lawmakers enjoy a strong presumption of racial innocence so that it is now extremely difficult to prove that lawmakers may have acted with racist intent (for example, in gerrymandering a district) except in the most egregious cases.

These two Arizona DNC cases involve a different element of the VRA, the so-called “results test” that prohibits many election laws that disproportionately disenfranchise voters of color.

Now that the Supreme Court has agreed to hear these cases, the Court’s Republican-appointed majority could potentially dismantle the results test. It might water down that test to such a degree that it no longer provides a meaningful check on racism in elections.

As a federal appeals court said in an opinion striking down the two laws:

“…uncontested evidence in the district court established that minority voters in Arizona cast [out of precinct] ballots at twice the rate of white voters.”

Sound racist to you? Of course!

One reason that people in Arizona may vote in the wrong location is that some Maricopa County voters, for example, must travel 15 minutes by car to vote in their assigned polling location, having passed four other polling places along the way.

In addition, many Arizona voters of color lack easy access to the mail and are unable to easily travel on their own to cast a ballot. As the Arizona appeals court explained:

And only 18% of Native American registered voters in Arizona have home mail service. The appeals court also said that Black, Native, and Hispanic voters are:

“…significantly less likely than non-minorities to own a vehicle and more likely to have inflexible work schedules.”

Thus, their ability to vote might depend on being able to give their ballot to a friend or a canvasser who will take that ballot to the polls for them. In any event, a majority of the appeals court judges who considered Arizona’s two laws decided that they violated the Voting Rights Act.

So, now it is appealed to the Supreme Court. More from Vox:

“As a young lawyer working in the Reagan administration, Chief Justice John Roberts unsuccessfully fought to convince President Reagan to veto the law establishing this results test; some of his memos from that era even suggest that the results test is unconstitutional. And Roberts is, if anything, the most moderate member of the Supreme Court’s Republican majority.”

This case will be decided by the Court without Amy Coney Barrett. That means it will take at least two conservative justices to side with the three remaining liberal justices, a tall order in these times. Of course, a four-to-four decision would let the appeals court decision stand.

Time to wake up America! Nothing we can do now will change the decision on these cases. That chance was lost in 2016. And the rights of voters of color to cast their ballots is in greater peril now with Ginsburg off the bench.

What we can do today and most importantly on November 3, is to stop the right wing in its tracks.

There can be no further gutting of voting rights in the future.

Totalitariatizm – The act of using the special right of the President of a country to skew Election results in his/her favor by whatever devious means at their disposal, or to just assume leadership without any regard to the results of said election.