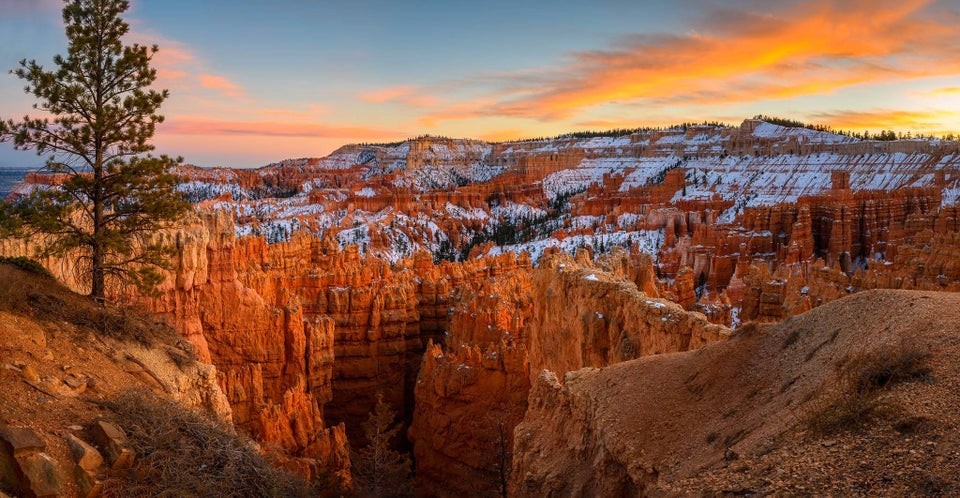 We’ve come to a point where the future of our democracy depends on a few Republicans doing the right thing.

Wrongo has never written a scarier sentence, but it’s true. The success or failure of the slow-rolling Trump coup will be decided by a small group of Republicans who have the job of certifying the election in key swing states. The WaPo says it all:

“…Trump is using the power of his office to try to reverse the results of the election, orchestrating a far-reaching pressure campaign to persuade Republican officials in Michigan, Georgia and elsewhere to overturn the will of voters in what critics decried Thursday as an unprecedented subversion of democracy.”

We became aware of Trump’s plan when he called a Republican member of Michigan’s Wayne County Board of Canvassers (who had earlier voted to certify the County’s vote) to persuade her to change her vote. After speaking to Trump, she unsuccessfully tried to rescind her certification of Biden’s win in what is the state’s largest county.

Not giving up, on Friday, Trump summoned two Michigan GOP leaders to the White House ahead of next Monday’s state canvassing board meeting to certify Michigan’s results for Biden. After the meeting, they said they were “not yet aware of any information that would change the outcome of the election” in Michigan. They also vowed not to interfere with the certification process.

Trump’s efforts threaten our system of democratic presidential elections: If state officials start claiming the right to overturn elections because of unsubstantiated claims about “election fraud,” our democratic system will die.

What Trump is doing is election tampering. He risks criminal charges for directly intervening to change the votes for certification by the Wayne County Board members, and the minds of the two Michigan legislators. When does his criminal attempt to influence the Michigan election people become actionable?

If Michigan’s board becomes deadlocked, it is possible that Michigan’s Republican-controlled legislature could ignore Biden’s popular-vote win and seat Trump electors. But, Gov. Gretchen Whitmer has the power to fire members of the canvassing board and appoint interim replacements without legislative approval.

The Georgia recount is finished and Biden won. Georgia’s Republican Secretary of State Brad Raffensperger certified the statewide result on Friday, as required by law. The certification now sits with Gov. Brian Kemp (R). His signature is required by law on Saturday. But Trump has been publicly badgering Kemp to intervene in the recount to reject ballots and “flip” the result. The WaPo reports that Trump has told advisers he is furious with the governor for not doing more to help Trump take Georgia.

Trump’s coup would also need to succeed in Arizona, along with Michigan and Georgia, to change the election’s outcome.

Despite the voting, the counting, the re-counting and absolutely zero evidence of fraud, America needs a few Republicans to put country over Party, or the coup may succeed. Inadvertently, Trump’s effort to grab power has made the most persuasive argument yet for doing away with the Electoral College. What we’ve learned the hard way is that America lacks the proper checks and balances in our government to stop a tyrant. It’s very clear that Trump is free to subvert the very democracy he was elected to lead.

This is a lesson that must be learned. We must make sure this doesn’t happen again. We need to assure that no future tyrant like Trump is allowed to be the final judge in his or her own cause.

It’s difficult to divorce our thinking from the possible wreckage of our democracy, but let’s try to move away from it for a few minutes on this Saturday, while calming down to the extent we can.

Nearly all of the leaves are down on the fields of Wrong, and our thoughts turn to the holidays. This year, Thanksgiving and Christmas will be smaller, but surely as nice as bigger ones in the past. Scaling back for a year should be seen as an act of generosity, part of our community’s effort to avoid spreading the Coronavirus.

It’s frighteningly clear that the rampant growth in cases of Coronavirus show that society is failing the “marshmallow test”, because the “libertarian” way of life in red States means “I only do the things that I want to do, how that effects the rest of you be damned”.

Let’s relax with a piece by Franz Liszt, “Un Sospiro”, the third of three Concert Études he wrote between 1845-1849. An etude is a study in crossing hands on the piano, playing a simple melody while alternating hands with increasing complexity. This étude has been considered by many pianists as one of the most beautiful piano pieces. Here it is played by Dubravka Tomsic:

Great piece. It is funny how conservatives have long reminded us that the electoral college stands to prevent tyranny – in fact it delivered tyranny. And the senate, which is support to pour cool water over the passions of the mob, in fact refused to stop Trump. They did not have to impeach him, but they didn’t even hold much in the way of hearings and McConnell – instead of acting with the power he has to help the nation is just giving a rubber stamp to Trump.

“When does his criminal attempt to influence the Michigan election people become actionable?” First, he has done many criminal things that are actionable that were not acted upon, (or, when they were, they failed). Second, he has nothing to lose by this continuing criminal behavior. Like if you kill an 11th person the penalty is no larger than if you killed’ only 10. Plus he gains in status as folk hero, like Dillinger, Bonnie & Clyde, the Godfather and the Soprano (etc.).