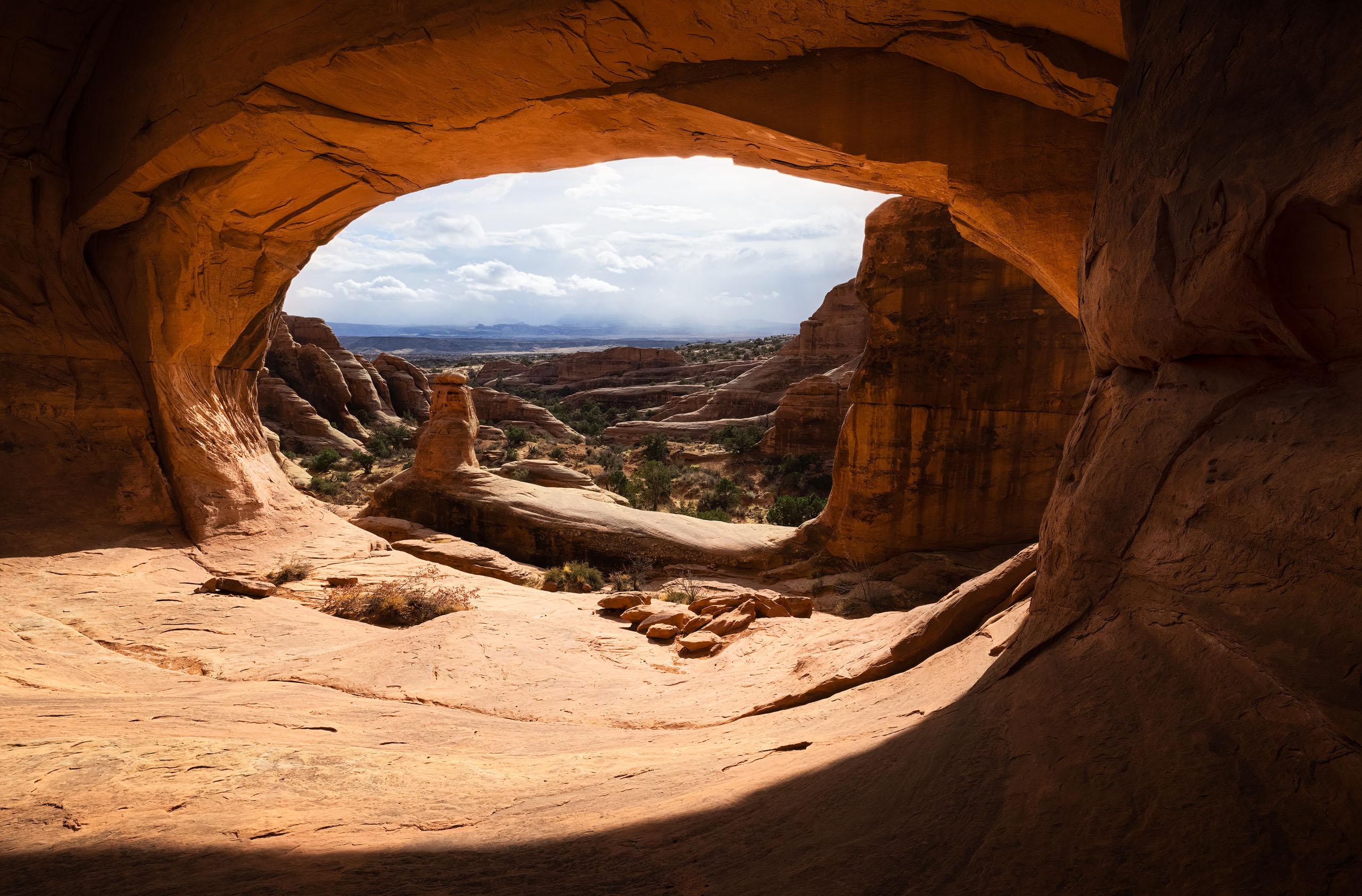 In a few years, maybe we’ll be calling this spot “Trump’s Anus”.

It’s two weeks since the presidential election, and no, Trump hasn’t conceded. It’s time to stop the attempted coup. Just like there’s “long Covid”, there’s “long Trump”. If we fail to force him, he will stay forever. Nothing about humoring him will work. We can’t simply wait out the lawsuits, he’ll just file another one. And the Trumpist politicians in the House and Senate will continue to say “what’s wrong with letting the process play out?”

They will play this gambit until one of the deadlines outlined below ends it. For the first three, Trump has a plan in place to attempt to overturn the election. He has no defense for the fourth deadline, though. Whether any of his plans work is, at this point, unknown:

December 8th is the last day on which states can certify their results. While most of Trump’s many legal efforts are falling apart, there has been a consistent theme: try to throw out votes. One Trump surrogate, Sen Lindsay Graham (R-SC) tried to persuade Georgia’s Republican Secretary of State Raffensperger to throw out all mail ballots in counties found to have higher rates of non-matching signatures.

Without outside interference, Georgia will certify its result on Nov. 20, after a hand recount; Pennsylvania and Michigan will certify their results on Nov. 23, Arizona will follow on Nov. 30, Wisconsin and Nevada a day later. That’s it for the six swing states where Biden leads by a total of 218,000+ votes.

December 14th is when the Electoral College votes. The question of whether Electors are bound to vote for their state’s chosen candidate was decided in June 2020 when the Supreme Court said that the laws saying that states could replace faithless electors are constitutionally valid.

Despite that ruling, several Republicans including Gov. Ron DeSantis (R-FL), have suggested that Republican-led legislatures should ignore the popular vote and certify their own slate of Electors for Trump. Such a move may also run afoul of the same Supreme Court precedent mentioned above. In any event, The Electoral Count Act gives priority to Electoral Votes cast under rules established in advance of the election, meaning that if a state legislature were to send a different slate of Electors to Congress to compete with those reflecting the popular vote, the national legislature should accept the latter.

January 6th: Congress meets in joint session to certify the Electoral College vote. The Vice President presides over this meeting. You can be sure that several GOP members in both the House and Senate will object to the certification, that’s surely already choreographed at this point. Importantly, each House is supposed to decide on their certification separately prior to the joint session. Here’s the relevant language (3 USC 15):

“But if the two Houses shall disagree in respect of the counting of such votes, then, and in that case, the votes of the electors whose appointment shall have been certified by the executive of the State, under the seal thereof, shall be counted.”

Over the next few weeks, we’re all going to learn whether Trump has any procedural path to remain in power.

January 20th: Inauguration Day. An attempt to continue occupying the White House after noon on Jan. 20 would constitute trespassing and might even constitute sedition to the extent it was intended in order to hold power illegally:

“If two or more persons … conspire to overthrow … the Government of the United States … or by force to seize, take, or possess any property of the United States contrary to the authority thereof, they shall each be fined under this title or imprisoned not more than twenty years, or both.”

Republicans know they are really fighting to preserve the Tyranny of the Minority.

They have only won a national plurality ONCE since 1988. It’s pretty clear that they aren’t capable of being a majority Party as things stand today. Trump’s 2016 win ratified this truth.

They understand that the real GOP wall is the Electoral College, and they will use any mechanism available to defend their built-in Electoral College advantage. It’s the only way to minimize their popular vote disadvantage.

So, the GOP defends its Electoral College Wall at all cost, while the Dems try to defend their Blue Wall.

Assuming the center holds, what happens between January 6th and January 20th?

Nobody knows, but Wrongo is dubious that Trump will a) beat Biden, or b) voluntarily give up being the Most Powerful Man on the Planet one minute before he has to.