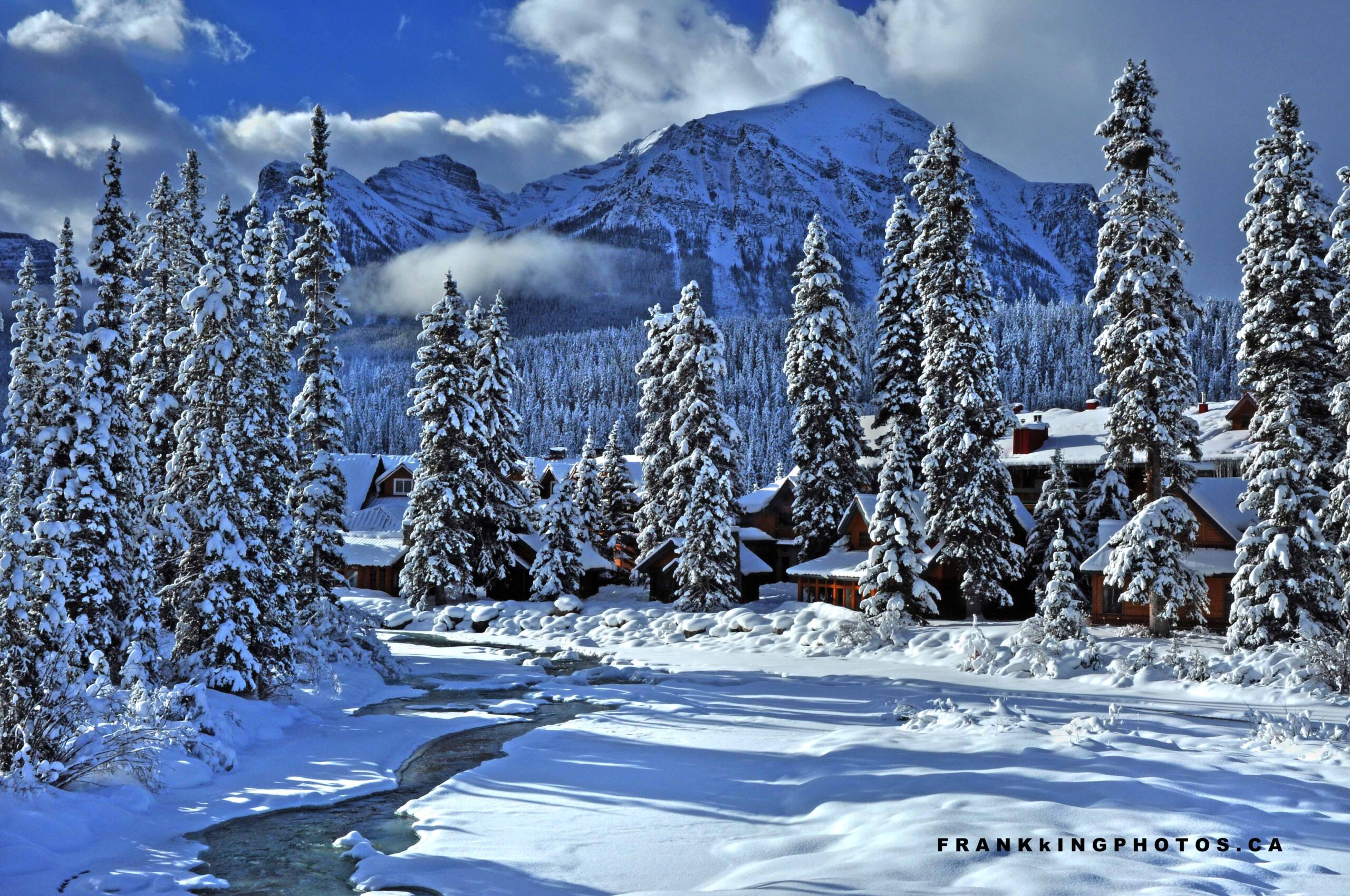 Trump will lose in the Electoral College today. But that won’t mean Trump’s attempted coup is over. A group of his most loyal GOP backers in Congress are plotting a final-stage challenge on the floor of the House of Representatives on January 6 to try to reverse Biden’s victory.

The way our election system works is that after the Electoral College meets today, Congress still has to certify the votes that were cast by it. At that time, Congress can in fact, refuse to accept the votes of either individual electors or entire state delegations.

“The President of the Senate shall, in the presence of the Senate and House of Representatives, open all the certificates and the votes shall then be counted.”

It does not say what to do if there is a dispute over a state’s electoral voters. In 1887, Congress enacted a statute to address the ambiguity of the Twelfth Amendment; it says that for Congress to refuse to certify any electoral vote, at least one member of the House and one member of the Senate have to lodge a specific objection to the counting of the specific vote(s) in question. If this happens, then the joint session of Congress would be adjourned for two hours, during which time, each legislative body would separately debate the objection(s), and then vote them in or out.

This happened in 2005, after the 2004 election. At that time, it was the Democrats who messed around with what used to be thought of a purely “Ministerial Process”, that is, those formalities that nobody pays much attention to, because no one thought that our representatives would try to game the system.

Back in 2005, Rep Stephanie Tubbs Jones, (D-OH), got Sen Barbara Boxer (D-CA) to agree to join in her objection to the Ohio Electoral College vote. Bush had won Ohio by 118,000 votes over Kerry. While they didn’t want to actually toss Ohio’s EC votes out (since doing so would have flipped the outcome of the election), both Houses adjourned to vote on the objection.

You’re going to be hearing a lot more about this “Ministerial Process” that will take place on January 6, since many House Republicans are going to object to the certification of a ton of 2020 electoral votes. Luckily, Democratic control of the House should prevent this particular flaw in our electoral system from keeping Trump in office.

The key question is how many Senators will also jump on the Trump Train. If they do, then that requires all the Senate and House Republicans to go on record regarding whether they support Trump’s coup attempt.

So, it’s not over today, and it won’t be over even after the GOP dead-enders in the House and Senate lose their effort to obstruct the election results.

It’s time to wake up America! You no longer have any political norms.

Our political system is devolving. It’s certain that at least a few Republicans will refuse to certify Biden’s win in the Electoral College on January 6.

Imagine if in the not-to-distant future, we have Republicans controlling both Houses. Imagine if they then refuse to certify the election of a Democratic president.

The GOP is no longer a responsible political Party. They’ve become an extremist organization bent on keeping power at all costs. We are witnessing an attempted coup. Just because it won’t succeed doesn’t diminish the importance or the severity of what’s happening. Trump and the GOP are laying the groundwork for authoritarianism in the US.

To help you wake up, listen to this rendition of Leonard Cohen’s “Hallelujah”, performed in 2016 by a 1,500 person chorus in Canada. The song is led by Rufus Wainwright. Imagine a world where strangers can come together to make something beautiful:

John, Just when I think it is over you mess with my head!