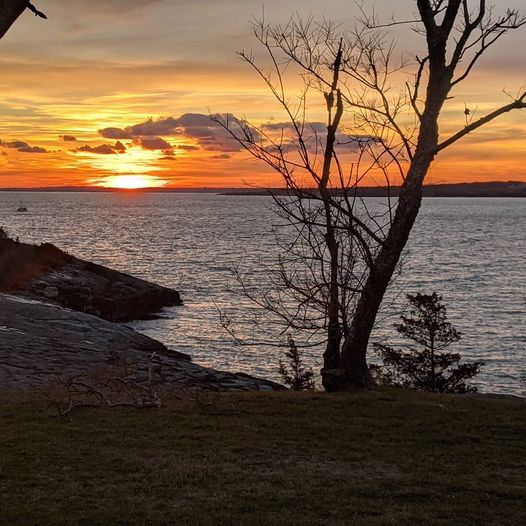 It was a scary scenario: Nashville damaged by a suicide bomber on Christmas Day. The bomb caused massive destruction to 41 buildings, hitting Nashville’s tourist district hard. Federal authorities named Anthony Quinn Warner as the bomber. He died in the blast, and what motivated him is unknown. Although, if he didn’t want the bombing to be a message, he could have blown up his RV in his driveway.

Warner was an IT specialist who worked from home. He wasn’t married. His neighbors barely knew him. The NYT seems to think he’s a lone wolf. One thing the press isn’t doing is calling Warner a terrorist. From Charlie Pierce:

“I firmly believe that, had Warner been a Black Lives Matter activist or a Muslim cleric, we would not be having these angels-on-the-head-of-a-pin discussions about who is or isn’t a terrorist. If, as all the evidence indicates, Warner set off a huge incendiary device on a downtown street in a major American city, then he committed a terrorist act and is, therefore, a dead terrorist…..Random bits of violence are swirling in the very air around us, and all throughout our politics and our national dialogue. Occasionally, they coalesce…”

It is curious how little of the usual wall-to-wall terror coverage this bombing has received in the US press. Initially, Wrongo had to look to the European press to get anything beyond the headlines. The UK press is still providing most of the coverage.

An interesting aspect is that the bomb went off outside an ATT building. From the NYT:

“The explosion caused disruption that reached across the region, cutting off cellphone and internet service to homes and business across parts of Tennessee and into Kentucky and Alabama. Flights were grounded and 911 operations were knocked offline.”

This points out how fragile our civilian communications systems are. It should make it clear how easy it would be to disrupt our national security. If communications break down, mayhem can occur quickly. Hopefully those in charge of communications security in the telecommunications industry and in Homeland Security have paid attention to what might be a very important message about a system weakness.

It’s fine to contemplate the warnings, or the political motive, or the lack thereof.  But we should be aware of how much animus would exist for a Black or Muslim in a similar event. It clearly doesn’t exist in the case of this White male bomber. Also, Trump has been quiet about this. Is it because the perpetrator wasn’t an immigrant from the Middle East, but an American White man with unknown motives?

The differences in how we portray the acts of White domestic terrorists from how we perceive and portray others is striking.

This is still a developing story, and there’s little that we are certain of. Warner may have been the bomber. We’re not really certain if he acted alone. Some secondary press sources are talking up unproven theories that Warner was “obsessed” with the global 5G conspiracy. Backers of that theory think that 5G technology is being put into place by global elites in order to tighten their grip on society.

Terrorism is about messaging, and when a bomb goes off at 6:30 am in a commercial district on Christmas Day, we wonder why we’re having problems figuring out the bomber’s message. The press says that someone who deliberately terrorizes others (what Warner did), must have a message, or be part of some ideological group. Otherwise, they can’t be considered a terrorist.

If Warner simply wanted to kill himself, there are plenty of ways to do that wouldn’t terrorize others. But Warner deliberately planned an immense blast in a major city’s downtown. The lack of a message or clear motive doesn’t imply that it wasn’t a terroristic act. He had no way of knowing who might be killed by the blast.

Let’s hope that this is the last horrid thing that happens to us in 2020.