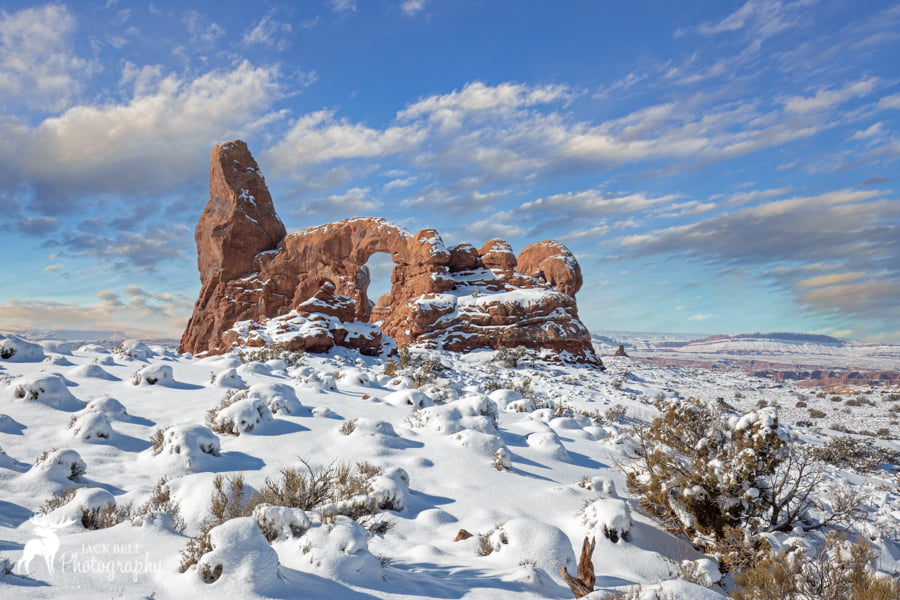 For a few weeks, Mitch McConnell has continued to control the Senate, even after the Democrats should have taken control. Because of the Senate’s arcane rules, he wasn’t prepared to give up power unless Chuck Schumer and his new majority promised to retain the filibuster.

Yes, you heard that right. Absent a power sharing agreement known as an organizing resolution that Wrongo wrote about here, McConnell stayed in charge. Schumer and McConnell needed to agree on a new set of rules, which are passed at the start of each new Senate term, to govern how the Senate operates.

The organizing resolution determines everything from committee assignments and staff budgets, to who gets the best office space.

McConnell’s calculation was simple. Not only was preserving the filibuster, something that Republicans could use to control the Democrats’ agenda, it was something that they could unify behind. It was also something that divided Democrats, many of whom want to see it discarded immediately in order to advance their legislative agenda.

But on Monday, McConnell said he was ready to move forward, because Senators Kyrsten Sinema (D-AZ) and Joe Manchin (D-WVA) signaled informally that they wouldn’t vote to end the filibuster. That assures McConnell that it will remain in place, at least for the time being.

Governing in the Senate will take 60 votes to move forward, potentially assuring gridlock on much of the Democrat’s agenda. It’s another example of how the filibuster rules all without even being officially invoked.

The longest filibuster ever held in the US Senate was 60 days in 1964 to prevent the passage of the Civil Rights Act. The House ended the use of a filibuster in 1842. The filibuster was created when there were just 26 states in the Union. It’s a tool of obstruction. It doesn’t encourage debate, it doesn’t allow for more voices to be heard.

Eugene Robinson in the WaPo:

“GOP senators can have a voice in the outcome if they engage in good faith. But they have to realize that “compromise” doesn’t mean “Republicans win and Democrats lose.” Not anymore.”

Both Pelosi and Schumer know damn well who McConnell is at this point. They know that winning votes in the 2022 Congressional races will be directly connected to beating Covid through better public health policy and vaccinations. More from Robinson:

“A better way to seek unity is to vigorously pursue policies that have broad public support — and that begin to clean up the shambles the Biden administration inherits. Democrats may have slim majorities, but they have been given a mandate to lead.”

There is an alternative that the Democrats may choose to use, a Congressional process known as budget reconciliation, which blocks Republicans from filibustering, while allowing Democrats to pass bills with a simple majority. According to Sen. Bernie Sanders, (I-VT):

“I think the budget resolution will be up next week,”

“To start the reconciliation process, the House and Senate must agree on a budget resolution that includes “reconciliation directives” for specified committees. Under the Congressional Budget Act, the House and Senate are supposed to adopt a budget resolution each year to establish an overall budget plan and set guidelines for action on spending and revenue.”

It can then go directly to the Senate floor without a committee markup under a provision of the 1974 law that created the modern budget process.

Democrats would be following a precedent laid down in early 2017 when Republicans who controlled the Senate, House and White House attempted to repeal the 2010 Affordable Care Act. At that time, the Senate Budget chairman, Michael B. Enzi, (R-WY), wrote a fiscal 2017 skinny budget resolution including reconciliation instructions with the goal of repealing the law.

Instead of the Senate marking up the budget, it was discharged from the committee and went straight to the floor where the Senate adopted it.

The Biden relief package may be whittled down, possibly broken into a few pieces. But it must pass, even if it takes budget reconciliation to do it.

The Democrats have inherited a broken country. There are huge expectations resting on them, while the 2022 midterms aren’t looking favorable at this point. That means they have to accomplish a lot, while the GOP only has to sit on its hands.

Democrats have to rise to the urgency of the moment by passing legislation no matter what it takes.

As a nation we need to own up to the fact that the Senate has blocked popular and useful legislation for as long as there was a Senate. We actually need a new government. Now it is based on states that pretend to be the legacy of independent Republics, but there never were such Republics. After the Revolution, a few states prospered but the rest were in trouble and it is likely that the Union would have dissolved had the Constitution not been written and ratified. Beyond the first states, the rest had no viable independence, they were carved out of Federal property, with the exception of Texas. But even Texas begged to be let into the Union. And Hawaii was stolen from its people… Ours is a fraud.