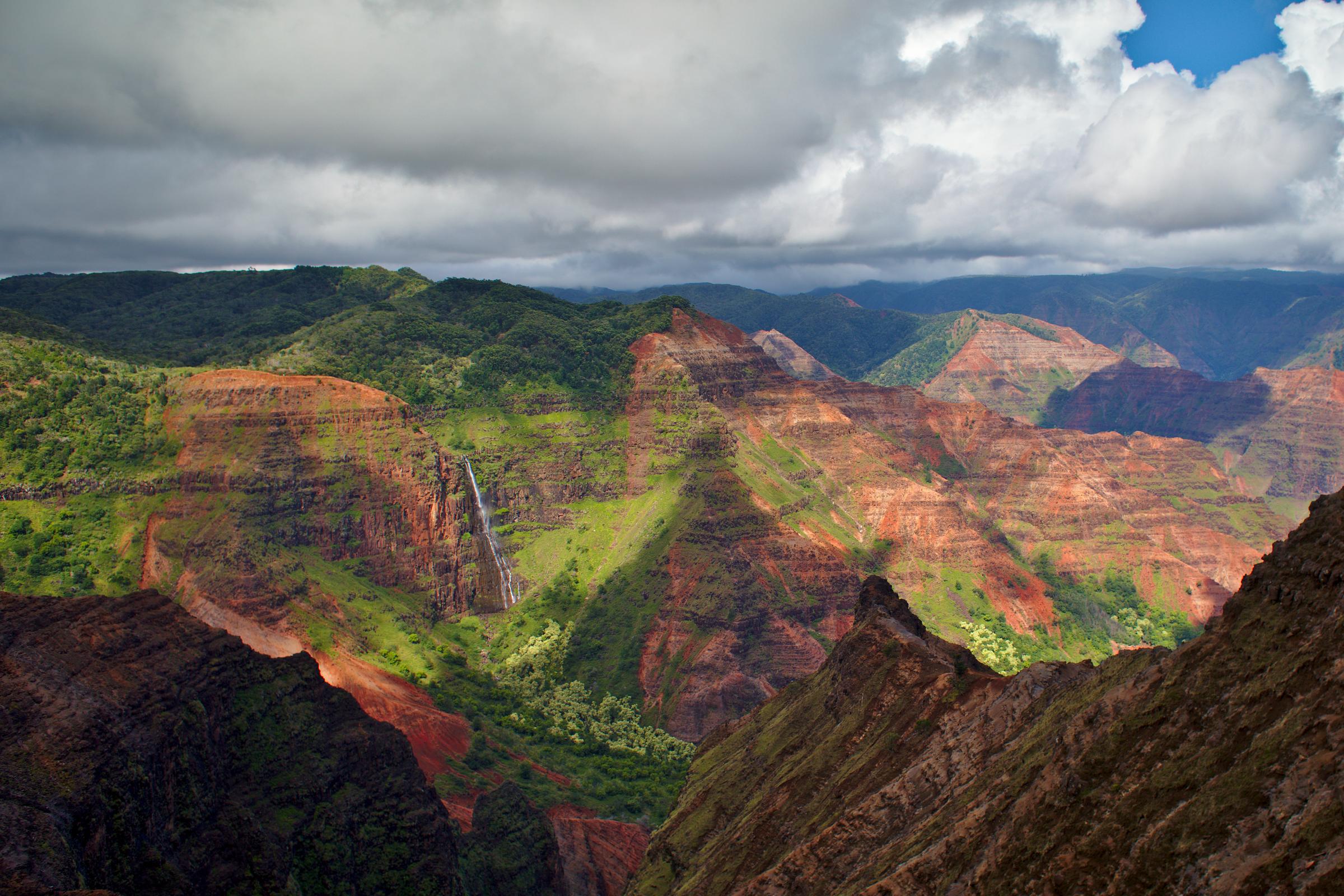 “…Trump’s five impeachment defense attorneys have left a little more than a week before his trial is set to begin, according to people familiar with the case, amid a disagreement over his legal strategy.”

CNN said that Trump wanted the attorneys to argue there had been massive election fraud and that the presidential election was stolen from him, rather than focus on the legality of convicting a president after he’s left office. Also, the attorneys had not been paid any advance fees and their letter of intent was never signed.

Isn’t it predictable that Trump will refuse to employ the only semi-sound legal strategy available to him? He has a valid defense to say he had no intention to foment sedition, and besides, the Senate has no jurisdiction, since he’s a private citizen.

But instead, he wants to employ, with zero evidence, the “election was stolen” defense.

The House impeachment article charges Trump with “incitement of insurrection” in the invasion of the U.S. Capitol on Jan. 6 by a pro-Trump mob. Let’s hope that Trump tries to represent himself. It’s possible that an incompetent defense that doesn’t address the charge may be sufficient to allow 17 Republicans to vote to convict him.

OTOH, Trump may not know the law, but he knows this jury.

What went down at the Capitol was an insurrection, not a cotillion. So let’s watch those Republican sycophants listen to him spout more bullshit that he’s completely and obviously unable to prove.

The election was stolen strategy forces Trump to make an argument that the insurrection was “justified”, however nothing in the 2020 election justifies insurrection. But, he would just love that platform. One more chance to put himself in front of the cameras, and play to his base. One more chance for them to declare Trump a victim.

But what would he say when being sworn in? He’s asked to swear to tell the truth, whole truth and nothing but the truth. Opinions differ.

There’s no reason he has to be represented by a lawyer. Impeachment is a political process, not a legal one. However, it is likely that ethics rules would cover the actions of a lawyer representing Trump at the impeachment trial. As non-lawyer, Trump would not be so constrained.

Testifying on his own behalf may be the best chance that enough Senate Republicans could be shamed into convicting him. Let him face 100 Senators with the argument that he actually won by millions of vapor votes.

Eventually, when there is a roll call vote, the choice is either to vote “Guilty” or “Not Guilty”. But the two real choices facing Republican Senators are “Do I show minimal integrity, or utter debasement?” We’ll see if once again, they’ll choose the latter.

Trump knows it’s likely that there are 45 Senate votes in the bag to acquit. He just wants to continue the Big Lie propaganda war. Trump’s already using the stolen election and attempted coup as a Creation Myth for his political movement.

But the facts of the case are well known to everyone. We were all eyewitnesses. And the Senate will vote according to some combination of conscience and political necessity, regardless of evidence or arguments.

If conviction of the one count of Impeachment doesn’t happen, let’s at least look forward to a criminal indictment of Trump on seditious activity. It could happen as the DOJ learns more about the coordination by the coup leaders, and their connection to Trump.

Time to wake up America! Once again we will take a roll call vote that shows how craven the Republican Party has become.

The crowd knows the music, the band is energized throughout. See the entire concert if you have time. They picked the venue specifically for the DVD, then made tickets available through various chapters of their fan clubs. Everybody in that crowd is a die-hard fan.

Here is “When You Were Young”:

Make sure to catch the “Song Exploder” episode on Netflix that delves into the making of the song.

Trump’s purpose is not to fight conviction. Because he knows he won’t be convicted. Even without defense. His purpose is to tap into & stir up the tens of millions who fervently believe (or want to believe) that the election was stolen. Absence of evidence makes no difference to them. The trial gives him a great platform for bolstering his future ambitions.