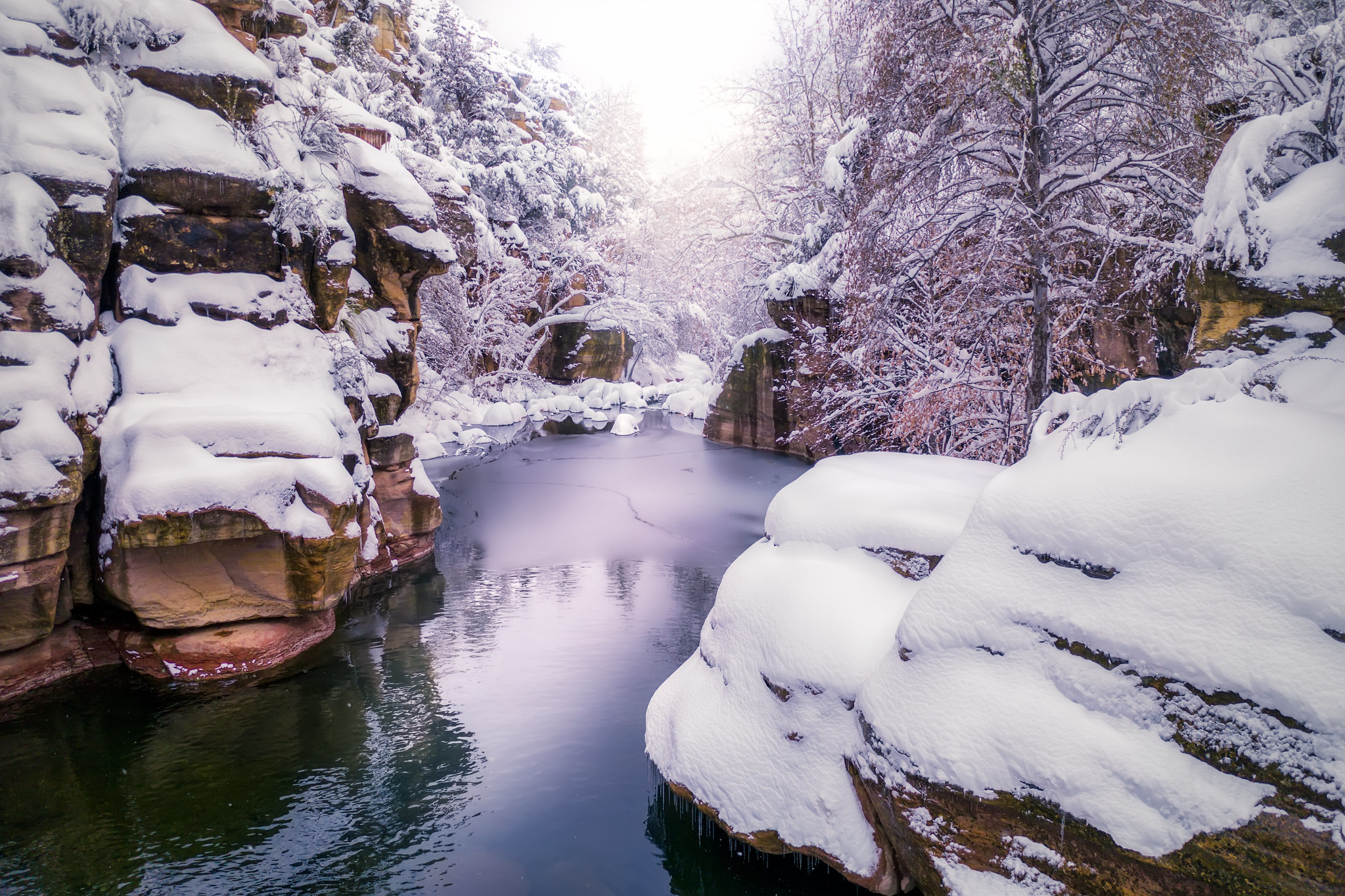 With the impeachment trial underway, we’re seeing lots of video of the insurrectionists. Now, more than a month later, what do we know about the people who attacked the US Capitol on January 6? The truth is, we don’t know a whole lot, because we can only examine the demographics of those who have been arrested.

But that number has been growing, and two University of Chicago political scientists Robert A. Pape and Keven Ruby, have analyzed the demographics of 193 individuals arrested for entering the Capitol. Here are some characteristics of those arrested on January 6:

They conclude that the differences are troubling because:

“Pro-Trump activists joined with the far right to form a new kind of violent mass movement….This is not about a few hundred arrests,….We need to understand who we are dealing with in the new movement. Targeting pre-2021 far-right organizations will not solve the problem.”

“Importantly, our statistics show that the larger the absolute number of Trump voters in a county—regardless of whether he won it—the more likely it was to be home to a Capitol arrestee. Big metropolitan centers where Biden won overwhelmingly…still have hundreds of thousands of Trump supporters. A third of suspected insurrectionists come from such counties; another quarter come from suburban counties of large metro areas.”

“This breakdown mirrors the American population as a whole—and that is the point. If you presumed that only the reddest parts of America produce potential insurrectionists, you would be incorrect.”

Again, we’re dealing with limited data, but Trump has actively been fomenting division for the past five years. He has been aided and abetted by most of the Republican Party. This has made the people who attacked the Capitol and those around America who still think that Trump won the election into a bunch of entitled assholes who have no regard for democracy.

The bottom line is that regardless of their financial histories, they feel that they’ve been wronged. They’ve developed a grievance, and they tend to connect that to a broader issue, in this case, Trump’s false claims of a stolen election.

But in what world is being a fuckup somehow a reason to riot? How did that get to be the government’s fault? Or the fault of Pelosi and Pence, the people they wanted to assassinate at the Capitol?

Life is hard for everyone, but not everyone gears up and invades the Capitol.

This enlightening entry is a corrective to some lazy prejudices. Based on limited, but still valuable, data, the Pape and Ruby study is a counterweight to assumptions by left-leaning “elites” like me about who the rioters were. This analysis suggests that they look like the folks who the rest of us see at the grocery store, gas pump or PTA meeting (especially if we live in a county where Trump scored 40-60 % of the vote). Not “those people,” but “our people” …. neighbors.