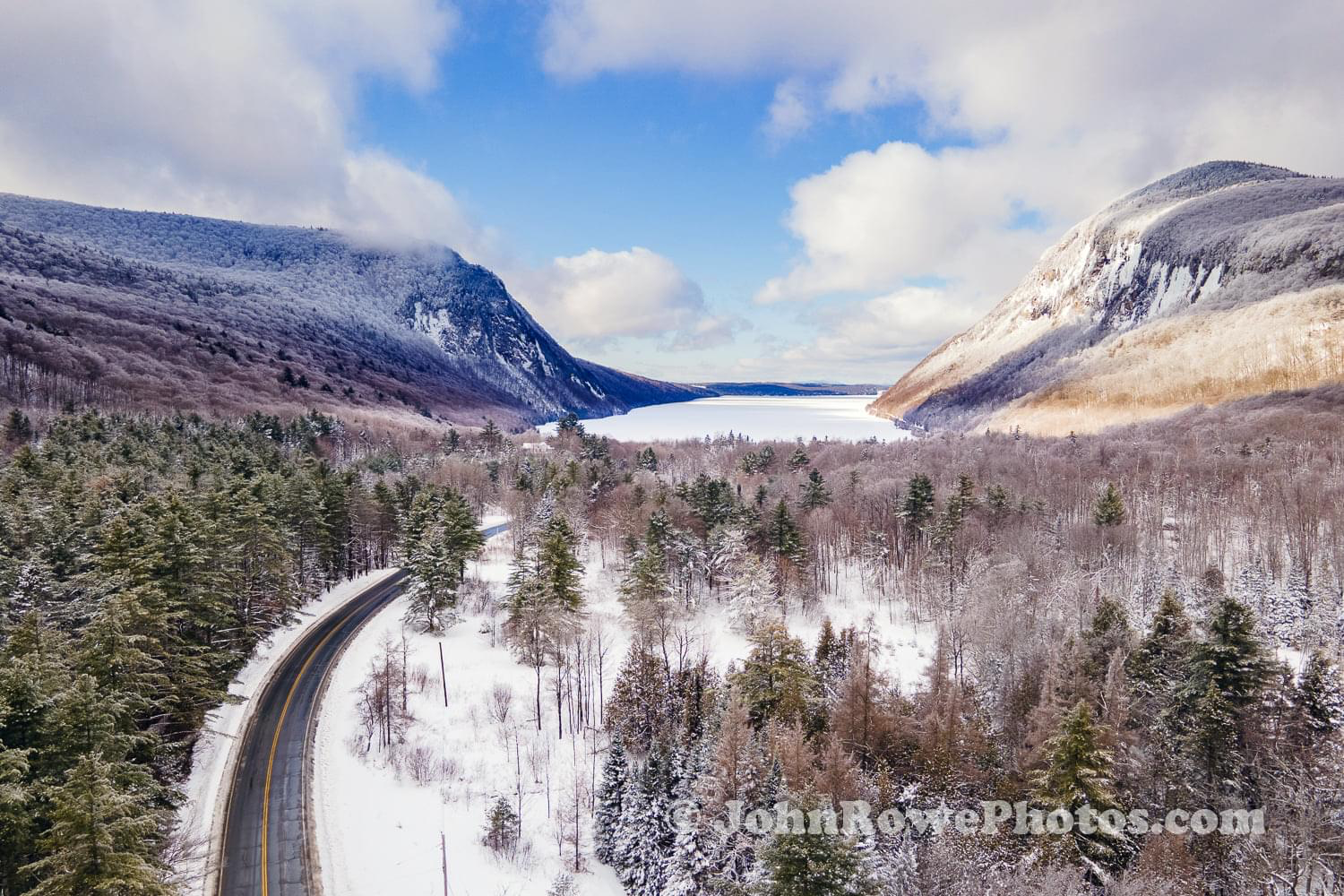 For decades, domestic extremists have flaunted their ties to the US military, seeking to attach themselves both to the military’s credibility, and their tactical skills.

The January attack on the US Capitol showed us that the ties between US military members and the extreme right are deeper and more pervasive than we thought. Among the Capitol crowd were many military emblems: Some waved Marine Corps flags, many wore military gear, or specific unit patches signifying their time in service.

The AP found that at least 21 active-duty US Army and law enforcement personnel were present at the riot. We know that about 207 people have been arrested so far. The Military Times reported that 32 of the participants in the US Capitol coup had previously served in the military. If you want to get a current reading on the attitudes of the military to the Capitol coup, read the 640 comments on the article. It’s chilling.

How big is the problem? Last year, the FBI told the Pentagon that it had opened criminal investigations that involved 143 current or former service members. Sixty-eight of those involved domestic extremism and the vast majority involved veterans, not active-duty troops. Importantly, the Defense Department has no central database for tracking the allegations or disciplinary actions related to extremism.

Also, military regulations allow service members to have extremist affiliations and use extremist rhetoric if a service member doesn’t act upon them. In fact, the Pentagon reported in 2020 that only 21 service members had been disciplined or discharged over the previous five years for extremist activities. It’s doubtful that reflects the true scope of the problem.

According to a Pentagon report delivered to Congress last October:

“Despite a low number of cases in absolute terms, individuals with extremist affiliations and military experience are a concern to US national security because of their proven ability to execute high-impact events….Access to service members with combat training and technical weapons expertise can also increase both the probability of success and the potency of planned violent attacks.”

Military leaders say tackling the problem is difficult because the Constitution protects freedom of speech, and the law prohibits criminalizing affiliations that are deemed fundamentally political in nature, rather than a threat to harm the public. New defense secretary, Gen. Lloyd Austin, vowed at his confirmation hearing in January to:

“…rid our ranks of racists and extremists, and to create a climate where everyone fit and willing has the opportunity to serve this country with dignity.”

“Extremism has risen to a top priority as the new secretary called in the service secretaries and Joint Chiefs of Staff…directing them to conduct a 60-day stand-down for leaders to speak with troops about the problem….”

Monitoring the potential extremist activities of 1.3 million active-duty service members is challenging. It’s difficult to distinguish between the casual gestures of some troops and the real warning signs of potentially illegal extremist activity by others.

The military appears to be less politically representative of society, with a long-term downward trend in the number of officers identifying as Democrats. Instead, identification with the Republican Party has become the norm. The junior officer corps, apart from its female and minority members, appears to be overwhelmingly hard-right Republican. And military personnel have for the past decade been voting in greater percentages than the general population.

In many ways, the military and civilian police seem to have, as Samuel Huntington wrote in 1957, “the outlook of an estranged minority.”

Time to wake up America! We can’t bury our heads in the sand, hoping that the linkage between the military, our police, and groups like QAnon and the fringe of the GOP won’t grow stronger. We need to call out the problem whenever and wherever we see it.

To help you wake up, listen to the group Kiwi Jr.’s “Maid Marian’s Toast” from their brand-new album “Cooler Returns”:

now you’ve got something we want

it’s the Twenties and you’ve got something we want

now spare us all from these half-assed revisions

you’ve got something we’ve always wanted

A reliable and thoughtful family member enrolled in a criminal justice program at a community college was alarmed at the frequency among his classmates of those who appeared to be drawn to police work by the prospect of being able to physically dominate, to bully others with impunity,. Your posting raises a question about whether a similar hypothesis might apply to those drawn to the military and perhaps to its reputedly “toughest” branch, the marines. Are there any reputable sources that have published inquiries into what are, for me, merely speculations?