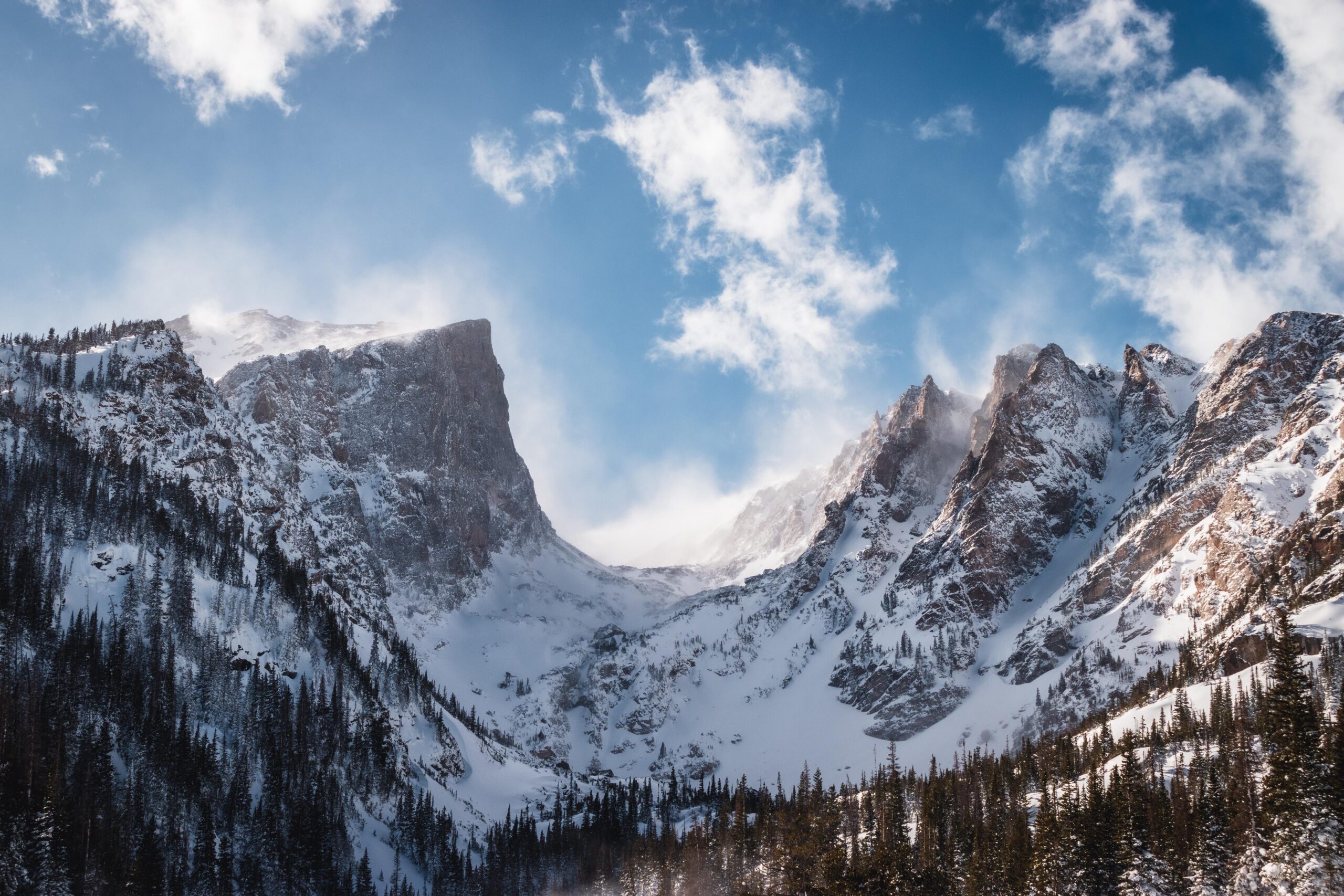 House Democrats wrapped up their case against Donald Trump by zeroing in on the central reason why a conviction is so important: If he is given the chance, Trump will do it again. Rep. Jamie Raskin emphasized that point:

It’s clear that Trump will be exonerated by Republican Senators who are proving that they are moral cowards. They took an oath to be impartial, but oaths are obviously for suckers and losers.

Some aren’t even making a pretense of listening to the arguments. Some Senators of the jury have actually met with Trump’s defense team. Sen. Cruz said they were “sharing our thoughts” about their legal strategy. Many Republican Senators are saying they won’t vote to convict because they don’t believe it is Constitutional to try a former president. They are saying this just days after the Senate voted 56-44, saying that the trial was Constitutional. This is the same as saying that majority rule is meaningless in the Senate, that Republicans are exempt from following it.

This is also what many of them said about America’s vote in the November election: that it didn’t count. What kind of American political party places loyalty to an individual above loyalty to the country and its democratic system?

Yesterday, we presented a study that found widespread support among the Republican base for the use of force and even violence:

“A majority (55%) of Republicans support the use of force as a way to arrest the decline of the traditional American way of life.”

Today, they refuse to convict, even though there is no contesting the facts of the case.

What happened at the Capitol wasn’t spontaneous. It was the result of a campaign to delegitimize any result that didn’t include Trump’s winning re-election. He and the others in his movement embarked on a disinformation campaign knowing that sowing chaos was his best weapon. Their looking the other way at an attempted insurrection should serve as a warning that conviction or not, an actual insurrection is alive in America.

Rep. Raskin wrapped up the impeachment managers’ case for conviction by quoting Thomas Paine. Paine published a pamphlet called “The American Crisis,” in December, 1776, in which he said:

“These are the times that try men and women’s souls. The summer soldier and sunshine patriot will shrink at this moment from the service of their cause and their country, but everyone who stands with us now will win the love and favor and affection of every man and every woman for all time. Tyranny, like hell, is not easily conquered, but we have this saving consolation: the more difficult the struggle, the more glorious in the end will be our victory.”

General Washington found the first essay so inspiring, he ordered that it be read to the troops at Valley Forge.

Charlie Pierce links Paine’s comment to the Senators in the Sedition Caucus: (emphasis by Wrongo)

“What he meant was, good luck living with your consciences after you vote to acquit this guy. You’re betraying everything this country has claimed to believe about itself all the way back to its founding. And you’re doing it on behalf of someone who gladly would’ve welcomed a bloodbath if it kept him in office.”

We have video evidence of a Capitol riot. Those on the Right say no one is responsible but the rioters themselves: They operated in a vacuum and Trump isn’t culpable, that we shouldn’t believe our lying eyes.

So, what will the Senators who refuse to convict Trump say to their friends and their kids? Something like: “I was forced into it. If I went against him, I would have lost my job, or possibly my life.”

What lesson does this teach our kids and future generations? That loyalty is everything, truth and principle are nothing.

There can’t be a truly Soothing Saturday when we are witnessing the dismissal of what is before the eyes of Republican Senators. Instead, take a few moments on this cold winter weekend to watch a short movie clip from the 1960 film, “Inherit the Wind”.

It fictionalizes the 1925 Scopes “Monkey” Trial and lays out the chilling effect of the McCarthy era investigations on intellectual discourse. In the scene, two old friends who have drifted apart, played by Frederick March and Spencer Tracy speak about their beliefs:

When you watch, notice that the two men never rock in unison. If you are interested the full movie can be seen on Amazon Prime.