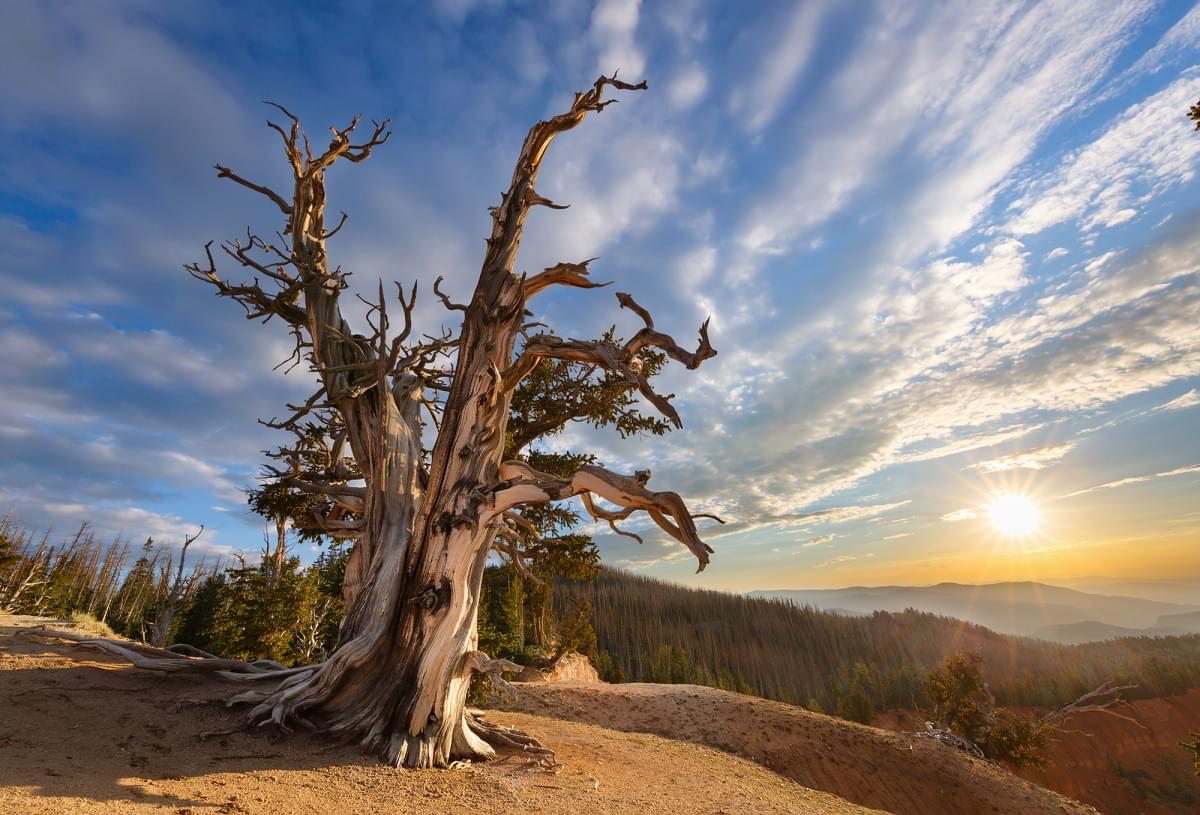 Here’s the Democrats’ dilemma: They must pass legislation that protects voting rights and ballot access. Otherwise, they will allow the GOP to cheat its way to victory in 2022 and beyond, by subverting democracy to empower a minority, as they are doing in Georgia.

One aspect of Georgia’s new election law that nobody’s talking about is that the law replaces the elected secretary of state (currently Republican Brad Raffensperger) as the chair of the state election board with a new official appointed by the gerrymandered Georgia legislature.

It also allows Georgia’s election board to remove and replace any county election official it deems to be under-performing. That provision could be used to target Fulton County, a Democratic stronghold covering most of Atlanta, which came under fire after long lines plagued primary elections over the summer.

“The direct implications of the new law are alarming enough: conservatives with an interest in voter suppression could use their authority to disrupt election administration in majority-minority counties. The possibilities for mischief by a partisan legislature fearful of high turnout by opposed constituencies are endless.”

The Republicans sitting on bipartisan election boards were the reason that Biden is president. Next time, they will find reasons not to certify a close election. And as Jonathan Chait says: (brackets and emphasis by Wrongo)

“ [Republican] states that are rolling back democratic protections are not responding to demographic change nor to any change internal to their state. They are following the agenda of the national Republican Party. That agenda is spreading throughout the states, which are imposing voter restrictions almost everywhere their party has the power to do so. Restricting the franchise has become perhaps the party’s core policy objective.”

And the problem must be addressed immediately, since it will impact the 2022 and 2024 elections. Georgia’s Sen. Warnock must run again in 2022. His losing would put the remainder of Biden’s term in jeopardy.

That means that the Senate must pass some version of HR-1. Currently, the Democrats are taking an “all or nothing” approach to HR-1. That may be their opening shot, but some parts should be non-negotiable. Vox lists some important provisions: it establishes automatic voter registration for anyone interacting with designated government agencies; broadens access to mail-in voting for every eligible voter; and mandates that states accept ballots at drop boxes or polling places, and requires counting all ballots postmarked by Election Day.

Further, it establishes same-day online registration and nationwide early voting. It requires a paper trail for every vote cast. Critically, it ends partisan gerrymandering by directing states to use independent commissions in drawing Congressional maps. It also makes Election Day a national holiday.

“The choice is the republic or the filibuster — there is no third option….We are at an inflection point in American history. Down one path is a Trump-inspired white plutocracy, and down the other is a representative democracy.”

But many believe some sections of the nearly 800-page bill may be unconstitutional. Rick Hasen of the Election Law Blog, writes:

“Some parts of it could well be found unconstitutional if it passed, such as a provision requiring states to re-enfranchise all people convicted of felonies who are not currently serving time in a correctional institution.”

The bill also contains controversial rules on campaign financing, including the creation of a public financing program for congressional candidates, new ethics rules for the Supreme Court, and a requirement that most candidates for president and vice president publicly disclose their tax returns.

None of those are key to the problem facing Democrats in states where Republicans control the legislatures. As written, HR-1 is unlikely to make it out of the Senate, so there are good reasons to tailor it both to survive judicial scrutiny, while also properly targeting the problems with voter registration, voting, and ballot counting.

That means whatever bill passes must have all 50 Democrats supporting it, and then, they must agree to end the filibuster to enact it. Therefore, the HR-1 wish list must be simplified and shortened. Democrats who object to ending the filibuster need to ask themselves if they genuinely want to facilitate Republicans in reclaiming Congress and the White House, in the name of preserving an arbitrary rule. The filibuster rule has been amended often in recent times: In 1974, 1975, 2013 and 2017. Time to do it again.

We can’t let perfect be the enemy of the good. Today, it seems more likely that HR-1 won’t become law before the 2022 mid-terms than that it will, absent ending the filibuster.

Democrats can’t be left looking back at yet another missed opportunity to protect voting.