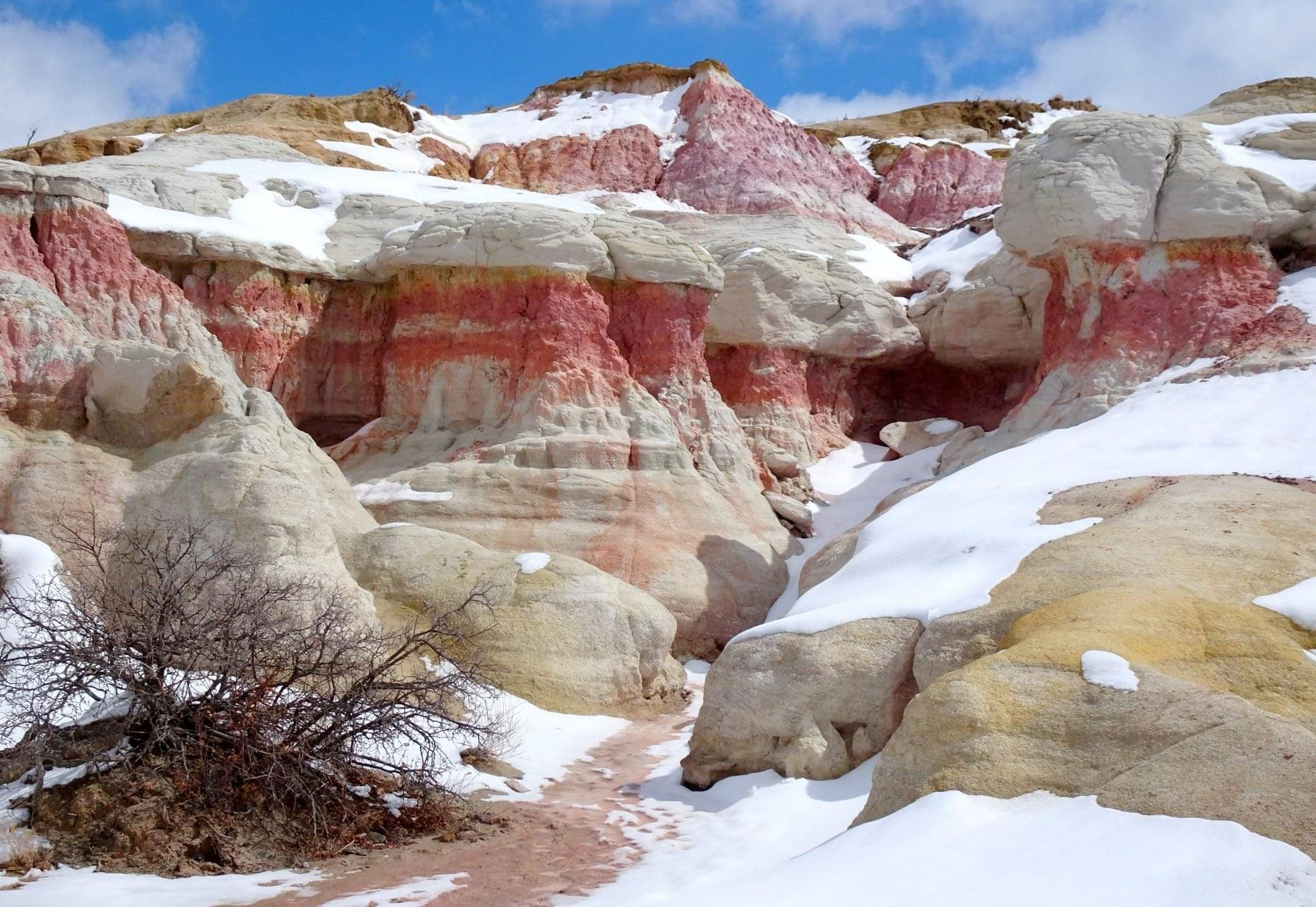 Republicans have invented yet another culture war to fight so they don’t have to talk about the popularity of President Biden’s rescue plan: This time they are outraged over vaccine “passports,” the plan by some states and some private businesses to require people to verify that they’ve been vaccinated by showing some form of digital certificate or scannable document.

The passports or certificates could be a way to ensure that people could return to normal activities without risking further spread of the virus. By people putting their health data on a device like a smartphone or in a printed-out QR code, they will be able to confirm their vaccination status and  possibly resume activities such as going to concerts or even traveling to other countries.

Wait until Republicans hear about driver’s licenses, photo IDs to vote, Social Security cards, TSA screening, employer drug tests, birth certificates, proofs of residence and citizenship, real passports, and the certificates of vaccination we ALREADY require. Most of which Republicans are all for under normal circumstances, but these aren’t normal times.

“It’s completely unacceptable for either the government or the private sector to impose upon you the requirement that you show proof of vaccine to just simply be able to participate in normal society.”

But, here’s a list of the required vaccinations children in Florida must have to attend school: 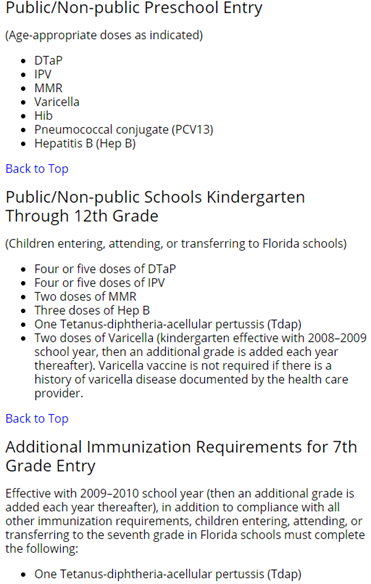 And despite what DeSantis says, Florida requires this:

The Form DH 680, Florida Certification of Immunization, must be used to document receipt of immunizations required for entry and attendance in Florida schools, childcare facilities, and family daycare homes.

Isn’t that a vaccine verification form? What’s the outrage about? Proof that you’ve been vaccinated against certain contagious diseases has long been common in order to travel to many countries. The feds have said they don’t intend to require a national system, preferring instead to set privacy and security standards for states and companies to follow, or not.

Other Republicans have jumped on board, with some conservative activists comparing it with Nazi policies to identify Jews. It’s easy to pick on Rep. Marjorie Taylor Greene (R-GA) who the WaPo reported, called the passport idea “Biden’s Mark of the Beast”.

Unlike recent attacks by Republicans that centered on Dr. Seuss, this one focuses directly on the Biden administration. It taps into a long-standing right-wing trope: that the federal government led by Democrats want to eliminate our personal freedoms.

If you are unaware of the vaccine passport idea, Recode has an explainer on Vox that you can read here. They say that the Biden administration is leaving the decision to require digital vaccination records up to states and the private sector.

Private businesses are interested, particularly companies where large numbers of people gather, such as malls, sporting events, or concerts. They’re considering requiring vaccination proof to protect their workers and customers, including Walmart, and the airport security company, Clear.

New York state has already rolled out its health certificate, called the Excelsior Pass. The European Commission is proposing a Digital Green Certificate that would track whether people have been vaccinated, recently tested for Covid-19 (with a negative result), or are fully recovered from a previous infection in order to travel within the European Union.

In March, the WHO released interim guidance for how digital vaccine certificates should work globally, opening the door for even more countries to create their own passports. The WHO’s working group includes 25 governments, and representatives of the CDC and the HHS.

It’s unclear where Republicans will take a stand on battles over vaccination requirements. But it is clear that many schools and employers will probably require some form of proof of vaccination.

Wrongo and Ms. Right had our second shots (Pfizer) in mid-February. We plan to take the CDC shot records with us if and when we travel this year.

Finally, is there anything Republicans won’t try to screw up? They don’t want rules. Back in the day, many of them were against car seat belts, or motorcycle helmets. They’re against background checks for gun purchases. They really don’t like limits on the magazine capacity for their semi-automatic weapons.

And they’re definitely against wearing surgical masks to help slow the Covid pandemic.

They have no desire to help solve problems.  They just work hard to make everything worse.

The right wing attack on the vaccine is astonishing – as in the example noted here where the governor of FL expects to be taken seriously that no one should impose a vaccine as a requirement, while FL already imposes a vaccine requirements for school children.