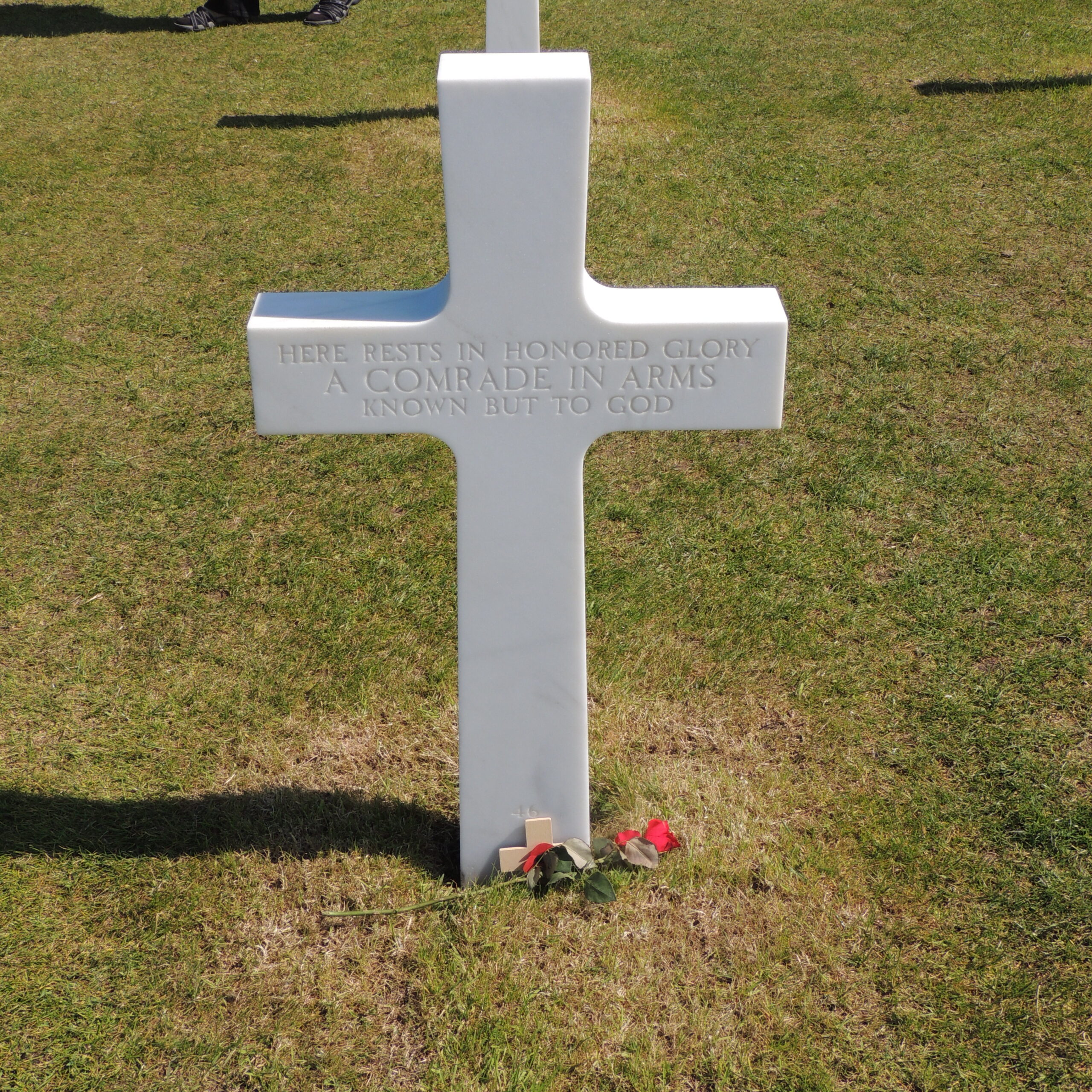 Today is the 20th Memorial Day since we invaded Afghanistan. For those 20 Memorial Days, Americans have been complicit in our government’s sending American soldiers into a series of wars that everyone now knows were both too costly and ultimately, self-defeating.

The American public’s job? Apparently, to say that we “support the troops.”

The “thank you for your service” mantra has become an ingrained reflex, like saying “bless you” when someone sneezes. Our default position is to thank, but not to think. For most of us, Afghanistan is like elevator music. It’s been ever present in the background, but we barely notice it.

What is American patriotism in the 21st Century? It isn’t about moral courage or deeply ingrained love of country. It’s about sad-button Facebook emoticons, 20%-off Memorial Day mattress sales, and flags and burgers on Monday.

Shifting from foot to foot during a yearly moment of silence, while thinking about dead soldiers, assuming that their deaths were part of an unfortunate but necessary action to preserve American “freedom” isn’t enough. Soldiers and veterans need a nation that can find the courage and conviction to stop misusing them.

Maybe 2021 is the year when we can finally look in the mirror and admit that we are really a nation of 330 million bumper-sticker patriots. The kind of people who are willing to sell out future generations to pay for endless war, no matter who gets killed, if our politicians and the Pentagon believe it’s the right thing to do.

Maybe this is the year we finally realize that the War on Terror took 20 years because Americans are afraid to question America’s grand strategy in the Middle East. Or question why military spending has to be so high. We have come to believe that kind of thinking should be taboo.

So, time to wake up America! Enjoy your burgers and beers, watch the Memorial Day celebrations in your town, or on TV. But tomorrow, don’t forget about the plight of our veterans and those currently still serving. And don’t get up tomorrow thinking that the politicians who vote for more war deserve any more support.

To help you wake up and to celebrate the 80th birthday of Bob Dylan, let’s listen to “Masters of War” from 1963’s “The Freewheelin’ Bob Dylan”. Sadly, it’s still relevant 58 years later. The song is a condemnation of the people responsible for the atrocities that accompany war, and it was written about the Vietnam War. In the song, Dylan says to the masters of war:

“You might say that I’m young
You might say I’m unlearned
But there’s one thing I know
Though I’m younger than you
That even Jesus would never
Forgive what you do.”

”And I hope that you die
And your death’ll come soon
I will follow your casket
In the pale afternoon
And I’ll watch while you’re lowered
Down to your deathbed
And I’ll stand over your grave
‘Til I’m sure that you’re dead.”