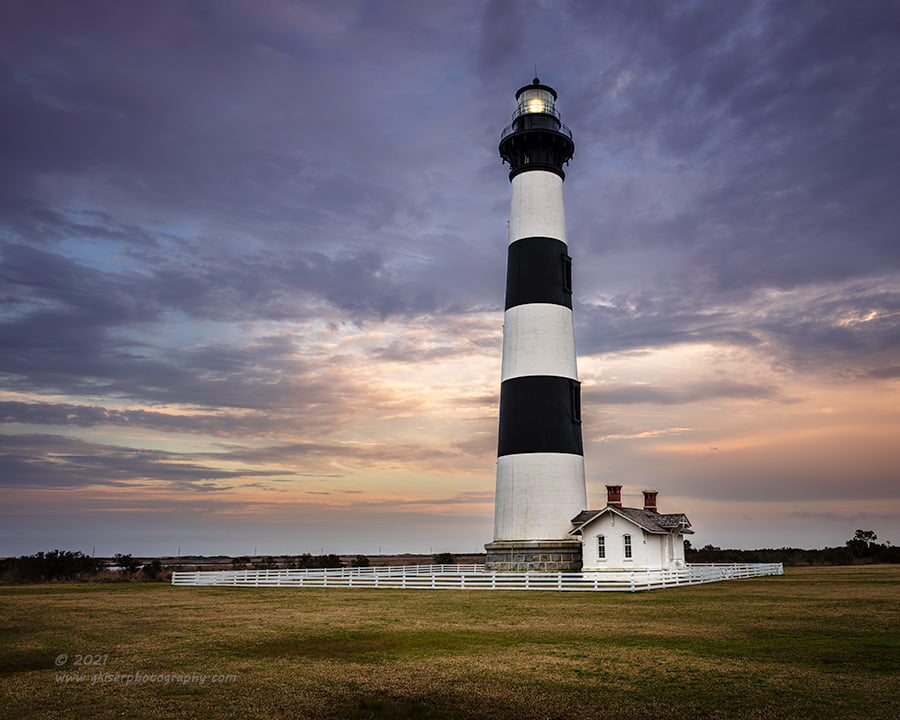 We’ve talked about the Big Lie but in truth, there’s more than one. The Reuters-Ipsos poll released last Friday found that 54% of Republican adults surveyed agreed with this statement:

“…the Jan. 6 riot at the Capitol was led by violent left-wing protestors trying to make Trump look bad.”

Only 30% of GOP respondents said they disagreed. Another 16% said they were unsure.

This is another Big Lie, like the one that Democrats stole the election from Trump. But Republicans remain believers in both. They think, as George Costanza said, “It’s not a lie if you believe it.”

To help distance Trump and Congressional Republicans from the riot, GOP members of Congress began blaming the Capitol insurrection on Antifa, decentralized leftist activists with no national organization, who became a focus of Republicans during the 2020 riots surrounding George Floyd’s killing.

The reason why Republicans do not want an independent commission to investigate Jan. 6 is because many of the individuals who have already been arrested for their role in the riot explicitly said they believed that Trump had invited them to Washington to overturn the 2020 presidential election.

Let’s set the record straight. Since the Capitol riot, 494 people have been arrested and charged with crimes. The vast majority of those arrested have ties to the Republican Party, not to Antifa or to Democrats. Why would anyone think that Democrats would attack the Capitol, trying to prevent their own candidate from being certified as president?

Congressional Republicans would have you believe that someone else decided to try overthrowing the government to make Trump look bad while Trump happened to be down the street telling his people to well, overthrow the government. Not credible.

This is the largest attack on our country since 9/11. And it came from within, not from foreign terrorists. Potentially, it was also more damaging. From Matt Sheffield at Flux:

“Following the 9/11 attacks, the main question on all Americans’ minds was who was responsible. Once it was determined to be al-Qaeda, the second question that demanded an answer was how U.S. intelligence agencies had failed to anticipate such a large-scale violent act. Shortly thereafter, both houses of Congress overwhelmingly approved the establishment of an official commission to investigate. In the House of Representatives, the bill containing the authorization passed overwhelmingly, 366 to 3.”

Contrast that with today when few, if any, Republicans will vote to investigate the riot.

Once again, as we said yesterday, if a majority of Republican voters continue to believe the Big Lie(s), it raises serious questions about the future of American democracy, including whether it’s possible to have a shared politics when a large percentage of citizens believe things are true that are easily proven to be untrue.

Democrats most likely will lose the Jan. 6 commission vote since there may not be 10 Republican Senators who’ll vote to bring the House-passed bill to a vote in the Senate. At this point, the Dems are more likely to have a big political hammer to hit Republicans with, than a commission to determine what really happened on that day.

In a last-ditch effort, the two Democrats who oppose changing the Senate’s filibuster rules begged Republicans on Tuesday to support the bipartisan commission to investigate the Jan. 6 riot. In a joint statement, Sens. Joe Manchin (D-WV) and Kyrsten Sinema (D-AZ) called the creation of a commission “critical” to prevent such an attack from occurring again:

“We implore our Senate Republican colleagues to work with us to find a path forward on a commission to examine the events of January 6th,”

If Manchin and Sinema are prepared to nuke the filibuster over this, Wrongo’s all for it. The commission and the voting rights bills hit directly at the GOP’s plans to weaken the electoral process and destroy our democracy. The Big Lie is the organizing principle of the Republican Party now. If this initiative by Manchin and Sinema fails, then perhaps the most effective way to save democracy is to continually tell the people the truth about January 6. Repeatedly using the subpoena power of the US House to investigate and provide the truth in the face of these Big Lies may be the only way forward.

And it may seem to be a fruitless task, but it’s worth the effort.

The Republican leadership must be made to confront their obvious lies. Because as George Orwell said:

“The most effective way to destroy a people is to deny and obliterate their own understanding of their history.”

And we can’t allow that to happen.

As a former Republican, voter the way the party is now is frightening. Republican legislatures rely on gerrymandered districts to increase their power relative to Democrats and this becomes a near permanent lock on power, especially at the state level. So it is that even when a Democrat wins a statewide office, if that office gives any power at all, Republican legislatures are ready to take that power away. It is discouraging and frankly, spells our final transition from a functioning Republic to something akin to the post WWI Weimar Republic where nothing could gets done as conservatives battled the left. And when the “people” are not served by the legislature the people will believe the lies of a demagogue. So we risk a series of Trumps alternating with Bidens or Obamas and even possible violence. We have the brownshirts. All we need are the reds to fight back and then chaos.

Trump Republicans exhibit several of the symptoms of grief, including denial and anger. They are particularly good at believing what they want to believe and being dishonest with themselves. A sorry bunch.