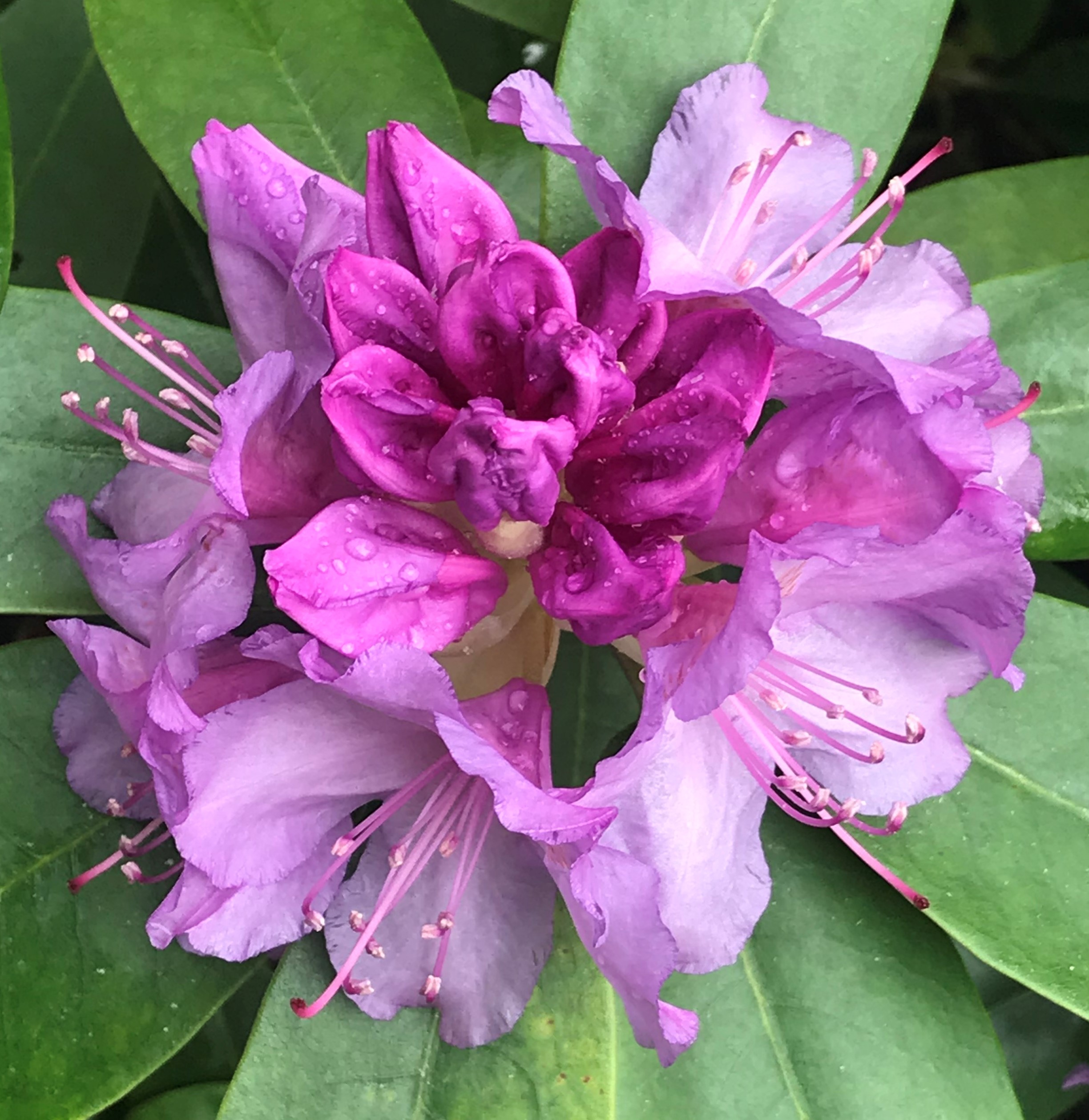 There’s an asymmetric battle underway between America’s political parties: Democrats Joe Manchin & Kyrsten Sinema are saying that federal voting rights legislation needs a bipartisan supermajority in the Senate. But at the state level, Republicans are changing election rules without facing a filibuster. Their new rules are designed to prevent Dems from winning a fair election.

Texas and 14 other states are attempting to curtail voting rights. Some Republican-controlled states have purged officials who refused to obey Trump’s instructions not to certify the election results; a few are considering measures that would allow state legislatures to overturn election results outright.

This will be the state of play for the rest of Biden’s first term. In the Senate, both the Democrats and the Republicans are truly minorities, with the balance of power held by two Democrats, Sinema and Manchin. As long as the filibuster stands, Biden will only be able to have bills passed via the Reconciliation process, which allows bills that are part of the budget process to pass with 51 votes.

Senate GOP Minority Leader McConnell has again said, as he did in the Obama years, that he will block all of Biden’s legislation. And with Sinema and Manchin refusing to eliminate or reform the filibuster rules, it’s highly unlikely that any significant legislation will reach the 60-vote threshold.

The current Senate shouldn’t necessarily be bound by rules set in place by an earlier body, elected by different voters and facing a different set of challenges. And no legislative body should be able to control how a future legislative body enacts legislation.

While we’ve talked a lot about what Democrats can (or can’t) do about Joe Manchin, little has been said about Kyrsten Sinema (D-AZ). Dan Pfeiffer asks if we shouldn’t simply call Sinema the new Joe Liberman. She has been more adamant than Manchin in defending the filibuster:

“Manchin and Sinema’s political situation could not be more different. Donald Trump won Manchin’s home state by 39 points. Manchin has not yet said whether he will run for reelection in 2024, but he would be a massive underdog if he did…. Arizona is not West Virginia. Sinema is the first Democrat to win a Senate seat from Arizona in thirty years. The state has been reliably Republican since the mid-nineties.”

Recent polls show that Sinema is losing support among Democrats without gaining any from Independents and Republicans. A March poll from Civiqs shows that Sinema’s net favorable rating among Democrats is down 30 points from December. She isn’t up for reelection until 2024, but if Sinema stays on this trajectory, she’s in trouble in either a primary or the general election.

What’s so frustrating about her approach to the filibuster is that her arguments are inaccurate, and her political strategy makes no sense. More from Pfeiffer:

“She is more Joe Lieberman than John McCain. Like Lieberman, the former Democratic VP nominee turned Iraq War and McCain supporter, Sinema seems to enjoy being a spoiler in the eyes of their own party. In 2006, Lieberman lost the Democratic primary to Ned Lamont, but won the general election as an independent. The path will not be available to Sinema. Arizona is not Connecticut. 2024 is not 2006. And she does not have Lieberman’s long ties to her state.”

The Democrats are in an abusive relationship with their Republican “colleagues”. It’s further enabled by Sinema and Manchin. They, along with Biden and others, still seem to think the relationship can be turned around if the Dems just try harder. But the clock is ticking, and the Democrats’ problems go way beyond Manchin and Sinema:

We must blunt the hostile takeover of our democracy by Republican zealots in 15 states.

We need a commission to investigate the Jan. 6 insurrection.

We need to unwind the Trump tax cuts. Infrastructure funding wouldn’t hurt either.

Maybe all this will change over the course of the year remaining before the 2022 mid-terms. But a year isn’t a long time.

Enough! Time to kick back and focus on a nice weekend in the northeast. Our yard work on the fields of Wrong has graduated to trimming and weeding, and there’s plenty of both to do.

Before we fire up the trimmer, it’s time for our Saturday Soother, where we try to leave the pressures of the real world behind for a few minutes. So, grab a chair by a window and listen to Chris Botti and Caroline Campbell performing live in the audience at the Chateau St. Michelle Winery, Woodinville, WA in July 2015.

During the pandemic year, we’ve missed live music. Live venues are starting to open. Hopefully, we’ll start to see more like this: