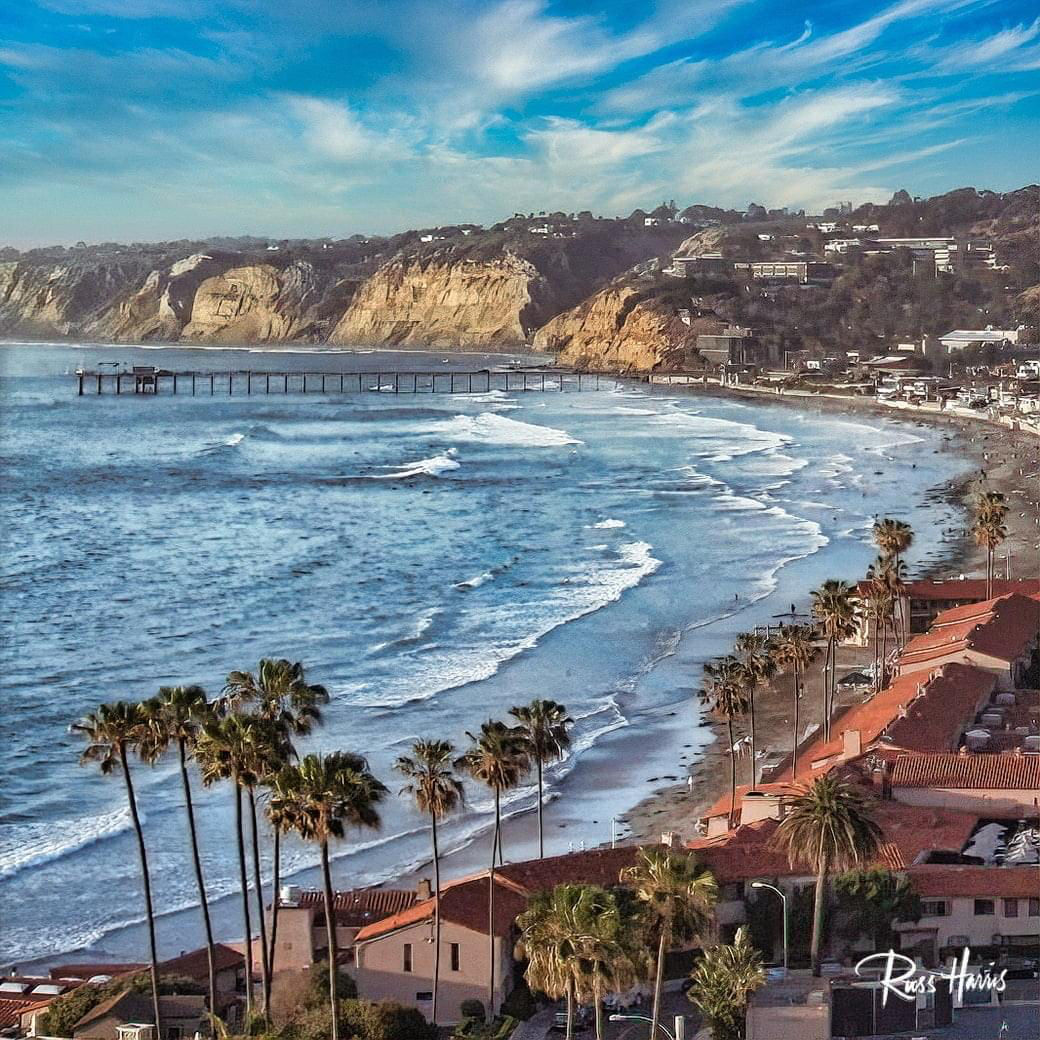 Janet Yellen made news for a second time, announcing on Sunday, in an interview with Bloomberg, that higher interest rates would be a “plus” for America. She probably has a fairly good idea of how the Federal Reserve is thinking, since she was its Chair prior to becoming Treasury Secretary.

The issue in her interview was whether inflation would continue growing if Biden’s infrastructure bill is passed, and we spend an additional $4 trillion over the next 10 years. Yellen said that it wouldn’t create enough inflation to cause economic concern. She said that the current spurt in prices powered in part by the Covid stimulus, is just temporary, and would fade next year.

But Yellen also said that if current price increases turned out not to be temporary, and it triggered more persistent inflation, the concomitant higher interest rates wouldn’t be a bad thing:

“We’ve been fighting inflation that’s too low and interest rates that are too low now for a decade….We want them to go back to a normal interest rate environment, and if this helps a little bit to alleviate things then that’s not a bad thing – that’s a good thing.”

Current Fed Chair Jerome Powell must surely see this as political cover for any near-term rate hikes, but opinions differ today on whether we’re in for a new run of inflation. We have some data that’s worrisome. Economic theory explains why we probably should be worried. And yet, we have plausible-sounding explanations as to why things are actually okay.

The younger generations may have trouble believing how dark things seemed in 1979 when President Carter appointed Paul Volcker Fed chairman. Some of us remember inflation that hit 14% in 1980. Unemployment trended up to 9.7% in 1982. Oil prices had jumped off the charts.

Volcker took dramatic steps to rein in the runaway inflation by tightening the money supply, which drove the Prime Rate to 21%. His actions led to not one, but two recessions before prices finally stabilized.

Nobody wants to see that type of inflation recur now, but low interest rates have increased wealth inequality in the US. Soaring stock and housing prices are a direct consequence of interest rates that remain reliably low. When this happens, people can borrow money for less than they can make by investing, and newly printed dollars that continue to pour into the markets ensure that prices will continue to rise.

And this low-rate scenario benefits those who already have lots of stock and real estate.

How could Elon Musk make $142 billion in 2020 when total revenues (not profits) at Tesla and SpaceX were less than half that number? Share prices in both companies rose with demand from investors with too much cash in their pockets. The growth in Musk’s fortune is based on the inflated share prices of both firms.

Yellen’s underlying message is that if the Fed maintains its low interest rate policy, more cheap money will flow into the pockets of people who really don’t need it. She’s correct when she says rates have been too low for a decade. It’s created an asset bubble, particularly in stocks and real estate. Today’s prices are no longer grounded in reality.

As for how to unwind the bubble? Good luck: Very few people will be happy if the stock market drops, or if the value of their home drops, say, just before retirement.

And like all things, inflation is political. House Republicans are working to undermine Biden’s economic agenda by zeroing in on voters’ latent fear of inflation. They are circulating a memo with the subject line: “Tie Biden Agenda to Inflation.” It tells members to “explain to voters how inflation is Democrats’ hidden tax on the Middle Class.”

The GOP is attempting to stir up fear of an impending economic downturn just as businesses are beginning to reopen after a year of being impeded by Coronavirus restrictions. They’re also saying that taxpayer dollars being put toward Covid relief and unemployment benefits will tank the economy.

The GOP is also using a WaPo op-ed by Larry Summers. Summers was Clinton’s Treasury secretary, and he was a former director of the National Economic Council for Obama. The article warns of the risk of sharply rising inflation expectations.

Ultimately, we’ll see if the inflation scare-mongering by Larry Summers is real.

What should we believe about inflation and interest rates? It doesn’t matter what we believe. What matters is what the market thinks. And if the market suddenly stops believing the explanation as to why these inflationary pressures are temporary, we’ll see rates rise bigly.

I am already seeing internet memes that list a group of items whose price has increased, from gasoline to plywood – and they tie the increases to life under Biden. Of course it works.