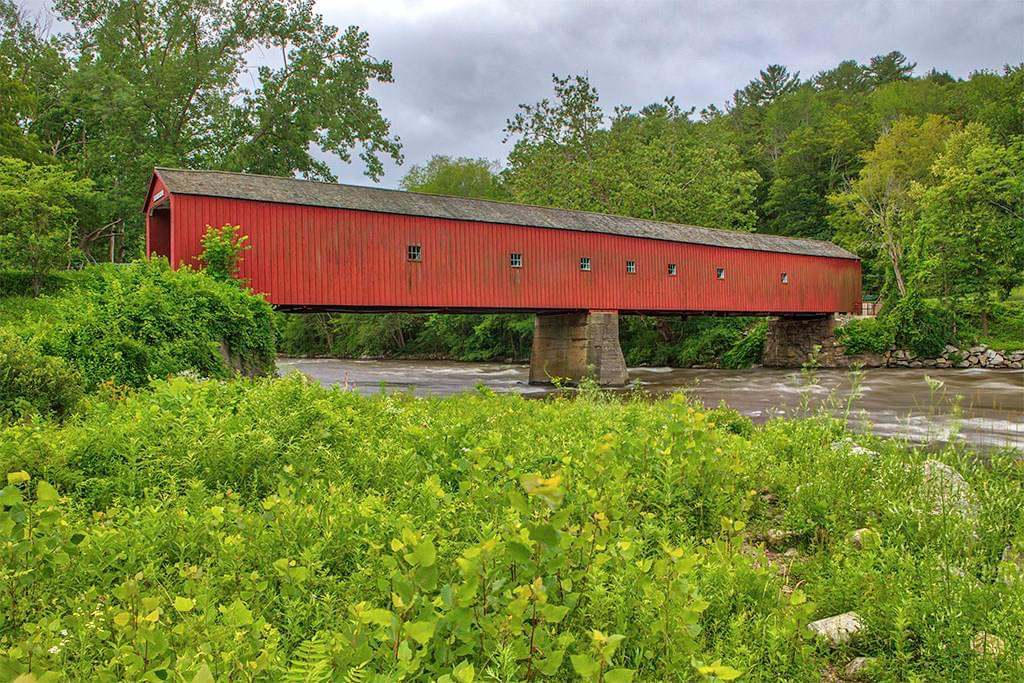 America runs on deferred maintenance. We won’t do a thing today that can be put off for another day, another year, or several years. The ongoing disaster of the collapsed condo at Champlain Towers South in Florida is a perfect metaphor for America. A quick look at some details is instructive.

The NYT had a story about the conflicts among residents and the Champlain Towers South condo board. A report indicated that major repairs were needed to maintain the structural integrity of the building. But the repairs weren’t popular with the residents: (brackets by Wrongo)

“Steve Rosenthal, 72, a restaurant advertising executive, went to the gym in the building nearly every day. Afterward, he would stop at the pool, where he could see a crack on a third-floor balcony that he described as ‘atrocious.’ But he called the $135,000 assessment [to fix the problems] on his condo, a corner unit with double balconies, a ‘second mortgage’.

‘It’s an upscale building, but it’s not the Ritz or the Four Seasons….The people that live [here]…aren’t Rockefellers or Rothschilds. We’re upper middle class, I guess, and a lot of us are retired’….When a neighbor knocked on his door, 705, with a petition against the assessment, Mr. Rosenthal signed it. The first payment was due on July 1.”

BTW, Rosenthal survived the condo collapse. He was rescued from the intact part of the collapsed building, and he’s staying in a Residence Inn a few blocks away. Worse, Rosenthal has filed a lawsuit against the condo board for negligence and against the property for shoddy construction!

America is filled with assholes like Rosenthal. They’ve taken over – they dominate our politics (I’m talking to you Mitch). They dole out promotions to other assholes. They punish anyone who tries to do the right thing. They tell us how to vote, and who to love. (Hat tip: Jessica Wildfire)

Their attitude that “This seems bad, but if I have to pay to fix it, count me out” is the position of many, many Americans, regardless of what kind of deferred maintenance is being considered. Fixing our roads? Sorry, no gas tax increases. Better school buildings? Property taxes are too damn high. Better Internet? Why? Better health insurance? Socialism!

DC politics is infested with a “we can’t afford this” knee-jerk reaction whenever the subject of dealing with America’s deferred maintenance is on the table. And of course, that’s the thinking that deferred the maintenance in the first place.

It’s particularly bad when the subject is how to deal with climate change. What incentives are there to alter behavior to prevent change that will have most of its effects after 2050? The answer is none, except for an intangible feeling that you’ve done the right thing for posterity.

Current stakeholders (regardless of whether they have a stake in a property, a city, or the entire country), willingly defer maintenance to the next generation of stakeholders, when it will be much, much more expensive. Eventually, the problem can’t be remedied. Like In the Florida condo, that’s when things start collapsing, and people start dying.

Perhaps someone should have said to the condo residents: “You can probably play Russian roulette without dying, but do you really like your odds?”

There was a 1981 ad by Fram Oil Filters  that had the tag line: “pay me now or, pay me later.” Imagine, accountability and wisdom brought to you by Madison Avenue! When we move from car maintenance to the country, the answer is you’ll pay WAY more later. We’ve been blowing off serious repair and replacement of our infrastructure for decades.

We’ve blown off making sure that all Americans have safe bridges and roads.

We’ve blown off making sure that all Americans have basic health insurance.

We’re blowing off moving from fossil fuels to renewables.

Do you see the parallel in how we respond to these issues? First, there’s a warning, then there’s evidence, followed by denial, delay, and ultimately, disaster. There’s no problem, if there is a problem, it’s too expensive to fix. Maybe we can fix it in a few years, eventually followed by incalculable cost and misery.

We’re the only rich country that kicks the can down the road on anything that’s politically difficult. You know that’s true if you’ve been to an airport in China or Europe. If you’ve taken public transit in Europe or Hong Kong. If you’ve seen the ports in Rotterdam or in Asia.

Time to kill all the assholes.

Even after an event as damaging to NJ as hurricane Sandy – where it was demonstrated that damage was less where protective dunes existed, we saw lawsuits to stop the dunes and others to award compensation to homeowners whose beachfront views were diminished.

Everything favors the selfish individual against the interests of the group as a whole. It is all so sad.

Our democracy such as it is does not work at all.

Whoa Nelly! It is frustrating to see the wealthy in the wealthiest country refusing to pay their share. Mark Knoffler said it best with “Money for noth’in”… a move to a flat tax would make it much more fair. The burden should not be borne by the hard working low and middle class alone. It won’t be long before your marvellous highway interchanges start to tumble.