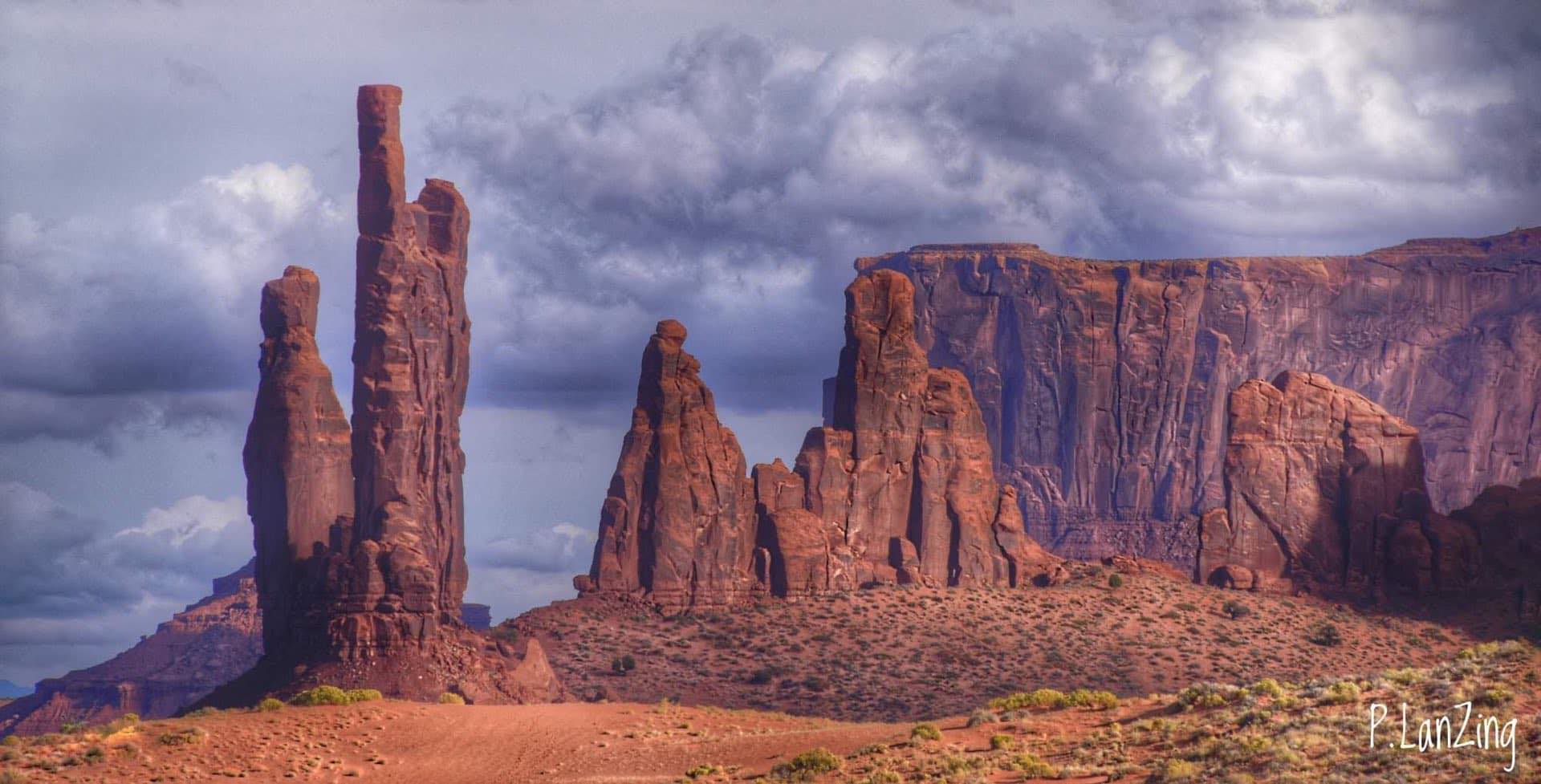 Worse, that after 34 million US Covid cases, about a third of our adult population would refuse to take an effective (and safe) vaccine, developed under a Republican administration? To both, Wrongo would have said, “America won’t ever get that screwed up”.

Wrongo was well, wrong. And it’s worse than that. Axios reports that Republican state lawmakers around the country are pushing bills that would give unvaccinated people similar protections as those that protect race, gender and religion.

“These bills would tie the hands of private businesses that want to protect their employees and customers. But they also show how deep into the political psyche resistance to coronavirus vaccine requirements has become, and how vaccination status has rapidly become a marker of identity….On a national scale, well-known GOP figures have recently escalated their rhetoric about the vaccination effort, comparing it to Nazi Germany and apartheid.”

This movement is widespread and growing. Many Republican-led states have already enacted restrictions on vaccine mandates, or on vaccine “passports.” Some states are trying to make it illegal for governments or private businesses to treat unvaccinated people any differently than vaccinated people, by using the same language that exists in the federal civil rights law.

The states with restrictions on vaccine requirements tend to have lower vaccination rates than those without such laws, and in many of them, Covid cases are on the rise.  For example, Montana has made it illegal to “discriminate” on the basis of vaccine status, with a few exceptions in the health care sector.

This isn’t a civil rights issue in the modern sense (race, color, creed), but Republicans are trying to frame it as an economic rights issue. The original Civil Rights Act of 1866 involved mostly economic issues such as the right to enter a contract. However, back then, the basis for the statute was racial discrimination despite the fact that the right being protected was “economic”.

You would think that this means Republicans are saying that they’re fine with businesses being heavily regulated by the government regarding who they choose to have as customers. But what they’re really saying is if people are unvaccinated for Covid, they must be served.

But if the customer wants to purchase a gay wedding cake? No way in hell!

The national vaccination effort is increasingly dependent on partnerships with various institutions, like schools and employers, to encourage more people to get vaccinated. This is an effort to undermine those partnerships.

The Economist reports on more evidence of Republican denialism about Covid, saying that after the November election, Covid cases rose faster in counties with high in-person voting.

In total, about 85 million people voted in person. The share of ballots cast by mail jumped to 46%, from 21% in 2016. The counties where a higher share of votes were cast in person on election day, also had higher Covid case rates: (emphasis by Wrongo)

“Holding other variables constant, the gap in in-person voting on election day between the state with the highest rate in our data (Alabama, at 41% of the population) and the lowest (Arizona, at 6%) was associated with an extra 173 cases per 100,000 people. This implies that if no one had voted in person on election day, 220,000 fewer people would have been diagnosed with Covid-19”.

We know that the states which prevented, or limited vote-by-mail were largely GOP-controlled. They  tended to have people with relatively low levels of income and education. They also tended to have those votes in 2016 for The Former Guy.

Republicans! Why is there an almost direct correlation between those who voted for The Former Guy, and those who won’t get a COVID vaccination?

Their narrative goes something like this: Covid was a weaponized virus leaked from a lab in China. It was designed to kill Americans, but we shouldn’t defeat their nefarious scheme by taking the vaccine the Trump administration developed, because Covid is a hoax. It’s a harmless virus, and the vaccine isn’t safe.

How do you argue with that?