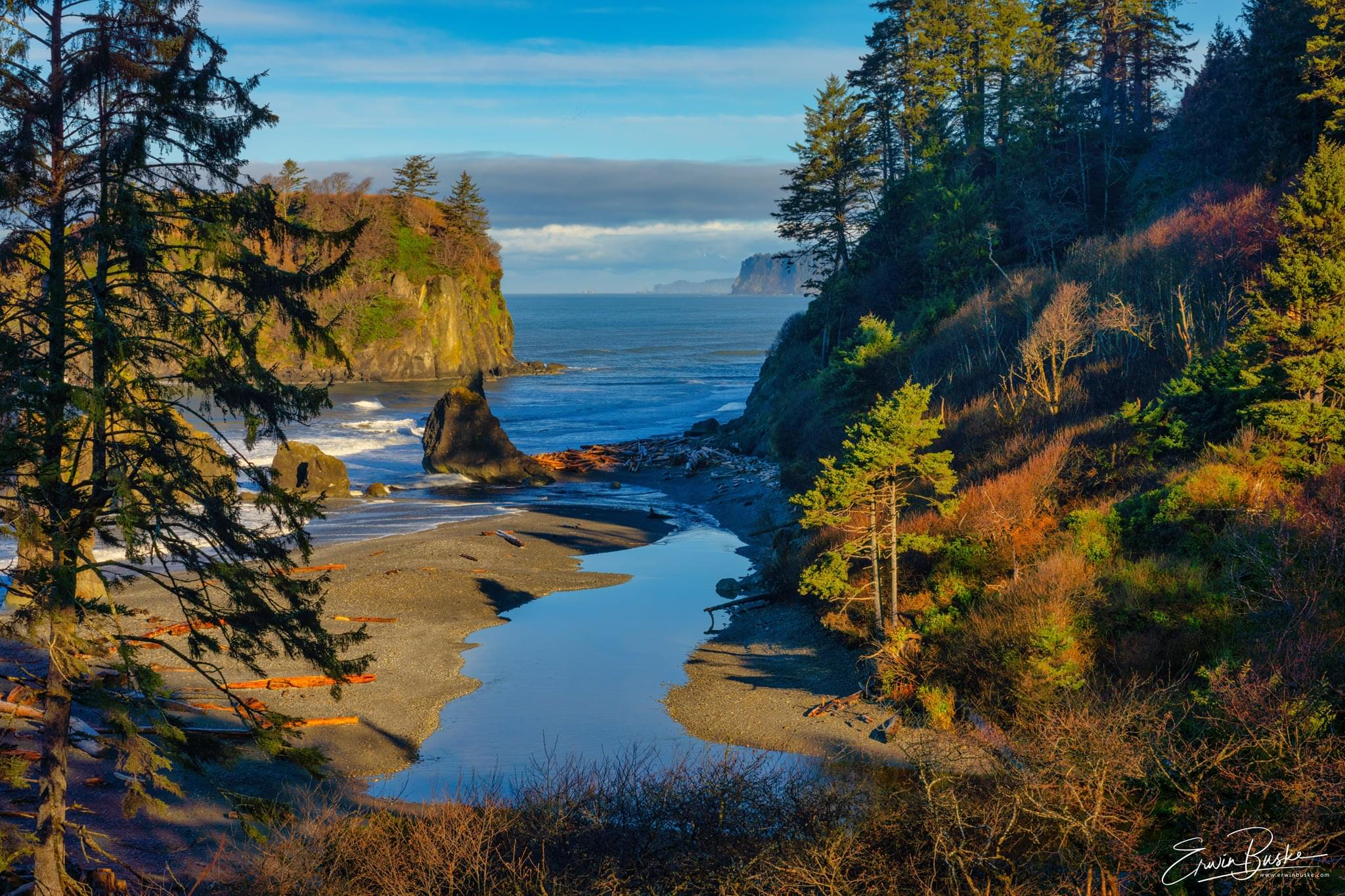 COVID-19 cases in the US have soared 121% in the past two weeks. Hospitalizations have jumped 26%.  and deaths are up by 9%. Infections have more than doubled in 22 states, DC, and Puerto Rico in the past 14 days. The counties with the biggest jump in new cases are overwhelmingly in Texas, Missouri, Arkansas, Georgia, and Louisiana. The delta variant is alive and well, and on the move!

We should now be calling it the plague of the unvaccinated.

Ignorance is going to ruin this country. Look at what so many conservatives believe: The coronavirus vaccine is either harmful, useless, or a government plot to control our bodies; that the 2020 election was rigged and the Former Guy won; and that the Jan. 6 attack on the Capitol was mostly a stroll by tourists through the building. Here’s conservative Fox News person Tomi Lahren tweeting about Covid:

Like most anti-Covid conservatives, she didn’t bother to check the facts. Perhaps she thinks that just stating what she believes makes it true. She’s wrong.

Yes, Covid has “a high survival rate for most people,” but that doesn’t mean what Lahren thinks it means. The attitude of conservatives, that Covid is only a little worse than a bad case of the flu, ignores the reality that more than 624,000 Americans have died from it so far.

Lahren contends that, “Lawlessness and thuggery in our streets” doesn’t have a high survival rate. She’s wrong again. There were 462 murders in New York City last year, but 30,000 New Yorkers died from Covid.

Despite what conservatives would have us believe, taking or not taking a Covid vaccine isn’t about personal freedom. It’s not about a tyrannical Big Government forcing people to accept an awful fate. In a world where nearly 99% of new Covid deaths are occurring among the unvaccinated, it doesn’t take a PhD to figure out what the unvaccinated should be doing.

It turns out that confidence in science is split heavily along party lines, according to a Friday Gallup poll. The survey found that Democrats are very confident in science, with 79% saying they have “a great deal” or “quite a lot” of confidence, compared to just 45% percent of Republicans who said the same.

This also has to do with the Christian Right, which has been hostile to science ever since the Scopes trial. It’s fine if they don’t believe in evolution. But it’s a big problem when we’re trying to put Covid in the rear view. Science is true whether you believe in it or not, and their ignorance is lethal.

Conservatives like Tomi Lahren, go through life angry and suspicious of most things. It’s their brand to be anti-government and anti-science. It’s on brand for them to assume the worst of others. To the contrary, the bottom line is simple: We have a tool that can lead us out of the pandemic, but some people are too arrogant, ignorant, or suspicious to use it.

What makes this so terrible is that there are many, many times in our history when Americans have pulled together to defeat a common threat. But we no longer trust each other enough to pull together for the common good.

Americans really should be better than this. We used to be.

Time to forget about dickheads like Lahren. Time to leave voting rights, infrastructure bills and fires in the West behind. It’s time to take a beat and have a Saturday Soother! In northwest Connecticut, we’re recovering from unusual amounts of rain, precisely when it is really needed elsewhere in the country. This weekend brings trimming of the crabapple trees, attending to our tomato plants and spraying weed killer on the fields of Wrong.

But before all of that starts, let’s kick back and brew a cup of Baby Dragons coffee ($28/12 oz.) from San Diego’s Nostalgia Coffee Roasters. A review says that you should taste the resonant, long, flavor-laden finish with notes of lychee and chocolate.

Now, put on your wireless headphones, take a seat by a window, and listen to Frederic Chopin’s “Fantaisie Impromptu in C sharp minor”, Op. 66. This piece was written in 1834, but was first published posthumously in 1855, despite Chopin’s wishes that none of his unpublished works ever be published. We’re lucky his wishes weren’t followed!

Watch her absolutely amazing technique! You will recognize the melody of the Fantaisie-Impromptu‘s middle section as the music in the popular song “I’m Always Chasing Rainbows“.

Just a few days ago, Paul Krugman wrote about the myth of urban shitholes: https://www.nytimes.com/2021/07/12/opinion/covid-big-cities.html

Of course there are terrible parts of many cities but they are hardly worse than the really terrible parts of rural America. Decades ago we travelled to Vicksburg to see the battlefield. On the way we neared the town if Iuka and heard an ad on the radio about an eatery that had genuine southern food. We got off the highway and thought we would visit it. We did not have the address but assumed it would stand out somehow. But we were met with a town that was the very personification of wreckage. So went back and forth on the main drag but after seeing nothing we gave up.

Another example is the colonias of Texas – areas of substandard housing and infrastructure so bad that even Texans had to notice. This is from the state itself: https://www.texasattorneygeneral.gov/divisions/colonias

When we left for home after Vicksburg, our reaction was that the South is a wreck. This reaction was reinforced when we crossed into Kentucky. Having lived in Ohio for a few years, I can affirm that KY was looked down upon as backward. But… on the way back, compared to Mississippi, Kentucky looked quite civilized.