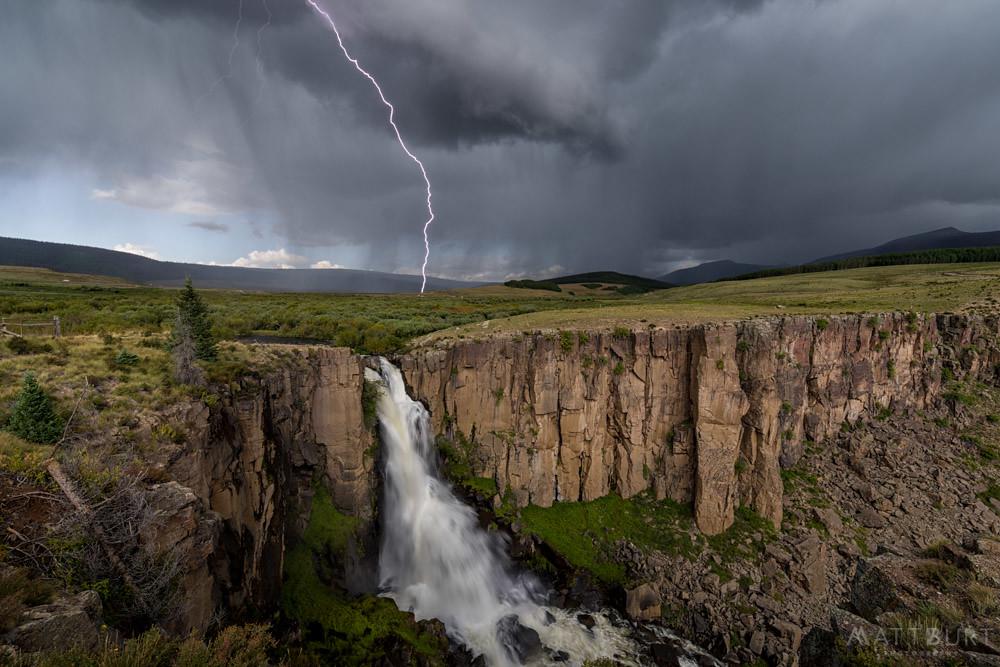 Our current economic worries tend to overlook that Baby Boomers are retiring in increasing numbers, and quite a few are beginning to die. They’re leaving a giant pile of money to their heirs, what the media have called “the greatest wealth transfer” in modern history. OTOH, we should remember that it will probably cost $500,000 to pay the projected private college tuition in 20 years.

From the WSJ: (emphasis by Wrongo)

“Baby boomers and older Americans have spent decades accumulating an enormous stockpile of money. At the end of this year’s first quarter, Americans aged 70 and above had a net worth of nearly $35 trillion….That amounts to 27% of all US wealth, up from 20% three decades ago. Their wealth is equal to 157% of US gross domestic product, more than double the proportion 30 years ago…”

It gets better: In a 2019 report,  Cerulli Associates projected that older generations would hand down some $70 trillion between 2018 and 2042. Roughly $61 trillion will go to their Millennial and Gen X heirs, with the balance going to philanthropy.

Millennials, (at least, some Millennials) are one day soon going to be a lot richer than they are today. A key question is whether this new-found wealth will change them. Looking at Millennials’ voting patterns, they gave Biden about 60% of their ballots in 2020, while voters over 45 gave him 48%. In Blue America, it was even more striking. Voters under 40 voted overwhelmingly for Bernie Sanders in both of his Democratic nomination bids.

Turning to wealth, Millennials’ have relatively meager financial assets. The St. Louis Fed calculated that in 2016:

Millennials’ home ownership rate trails their predecessors at the same point in their life cycles, with roughly half of millennials still paying rent. Such statistics have led a few headline writers to declare Millennials “one of the poorest generations ever.”

Many in politics think that the Millennials will remain political lefties and that they will soon be the most politically influential generation. But if Millennials do retain their leftist leanings, it won’t be because of their lack of wealth. When the Boomers finish their wealth transfer, Millennials will go from the poorest to “the richest generation in human history.”

Will this change their politics to be more like those of their Boomer parents? Will the family “trickle down” of wealth redraw the lines in American politics? That’s doubtful. The impending wealth transfer will be regressive: A Federal Reserve study of intergenerational transfers in the US found that Americans in the top 10% of the income distribution were twice as likely to receive an inheritance as those in the bottom 50%.

But even though the wealth transfer is concentrated at the top of the pyramid, some of it will reach a broader base. Capitol One estimates that more than half of the estates that will transfer over the next 30 years will go to low or middle-income households.

That means a substantial group of lower income Millennials are going to get some money from their parents.

About 48% of Millennials own their homes. Those who secured homeownership early have generally seen their net worth rise: Between 2015 and 2020, the median sales price for a US house increased by 14.5%. And of course, one Millennial’s rising home equity is another’s rising rent.

The “great wealth transfer” will exacerbate all these inequities. Wealthy, White Millennials will claim a massively disproportionate share of the impending inheritances and gifts. And as familial wealth is transferred, the Millennial rich and upper-middle class will be the wealthiest generation that America has ever known. While working-class Millennials, meanwhile, are poised to enjoy less economic security than their parents, as their wages fail to keep pace with the rising costs of housing and health care.

Wrongo’s and Ms. Right’s kids stand to inherit a significant chunk of change if we were to die today. The missing piece of this analysis is that we don’t know how long we will live, and what long term care will cost to keep us going. That may eat up a significant amount of the money we’ve saved in our lifetime.

But let’s hope that whether it’s a little money or a lot, it won’t stop them from fighting for universal health care and an expanded right to vote.

Let’s also hope that they won’t suddenly start voting for a death cult peopled by morons and Ted Cruz.