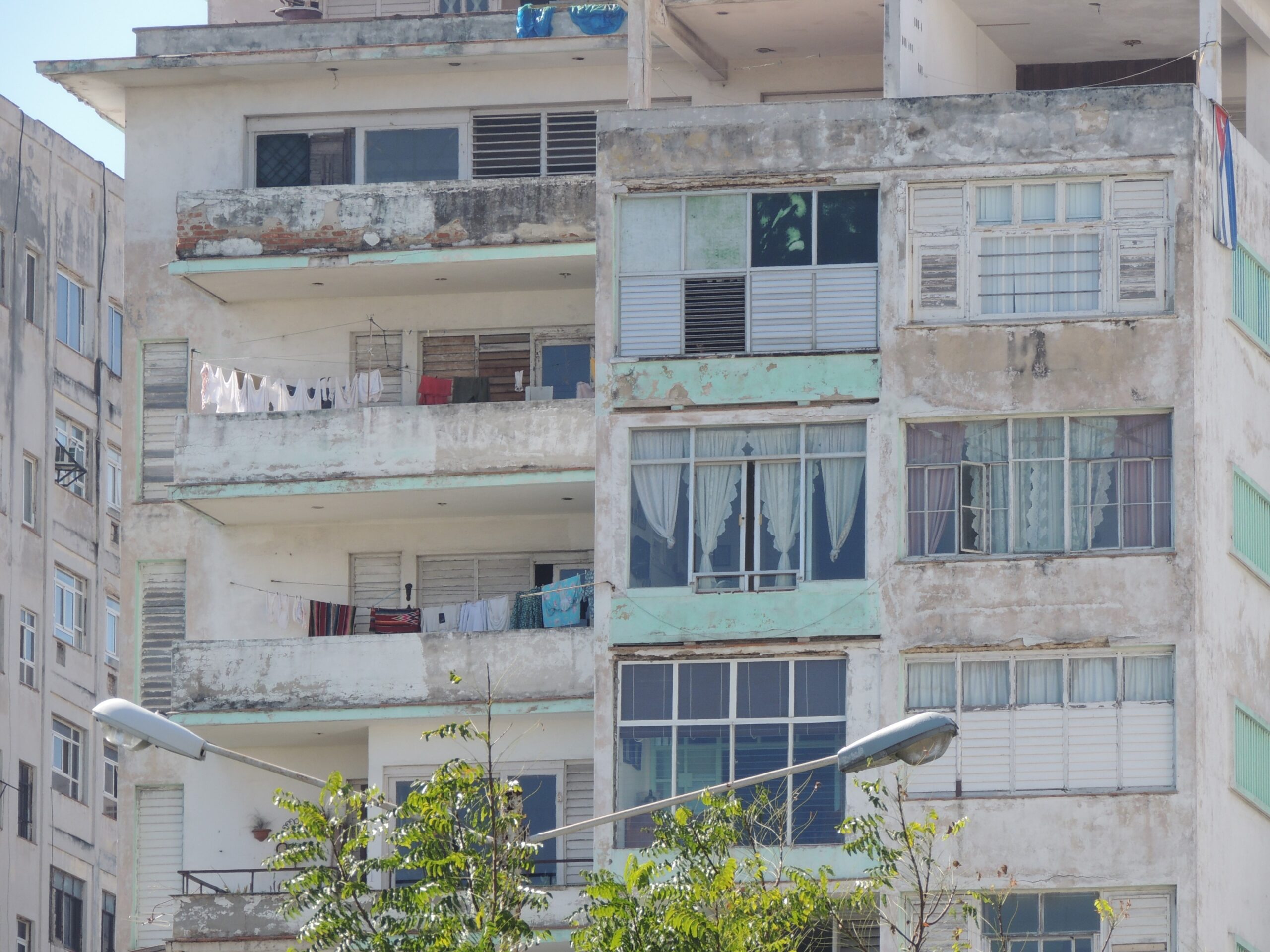 Apartment block, Havana Cuba – 2014 photo by Wrongo. Most buildings in Havana are made of concrete and their outer walls are deteriorating from the salt air and deferred maintenance.

Cuba was in the news last week after tens of thousands took to the streets all across the country. Reports say that they were chanting for freedom and food. Wrongo and Ms. Right visited Cuba in 2014 and while we didn’t come away as experts in the country or its people, Wrongo has some thoughts about what’s wrong there today. And it isn’t a thirst for democracy.

First, Cuba is suffering from hyperinflation. Prices have skyrocketed and inflation is likely between 500% and 900% this year. This is on top of the economy declining 11% in 2020, and apparently continuing to fall further in 2021. The economy’s shrinking is due to Covid hurting tourism and to the continuing Embargo by the US; but the inflation is the Cuban government’s doing.

Cuba ended their dual currency system at the beginning of 2021. Before that, they had a domestic peso called a CUP, and Cuban convertible peso called a CUC. A dual currency system allows one currency to be used for purchasing domestic goods and services, and the other for foreign goods. The purpose is to make sure that a country doesn’t spend more money on external goods than it is earning from its exports of goods and services.

Cuba’s caught in a trap: they don’t have enough of anything, including food. Their primary ally, Venezuela, can no longer help (also suffering from hyper-inflation). But shortages are shortages. Moderate inflation prices some people out of the market for a product. As prices go up, the demand goes down. Hyper-inflation imposes the costs on a different group of people, those who can’t get foreign currency, usually the poor.

This is one reason Cubans are in the street.

Second, housing is also a major issue. Most people live in an apartment or house that has been passed down from their parents. All children share equally in the inherited building, so homes are sub-divided into private spaces by the next generation. That means living space is very cramped. Arch Daily reports that:

“The average age of a home in Cuba is just over 75 years old, and three of them collapse every day. Cuba’s housing crisis is perhaps one of the most unique examples of urban inequity in the world.”

As you can see from the photo below, thousands of Cubans live in derelict homes. 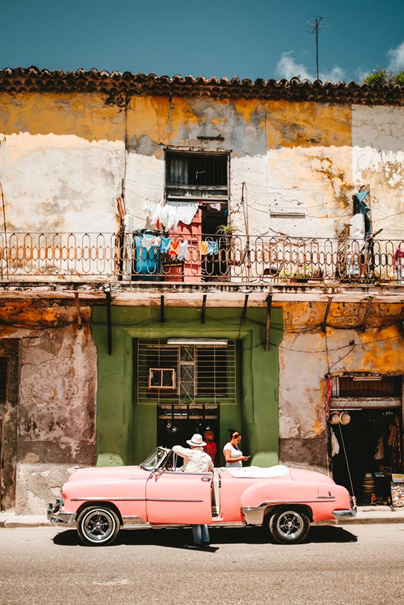 Cubans are questioning how new housing will be built, or where the funds come from to repair existing structures. They are also seeking less state control over the homeownership process.

This is another reason Cubans are on the street.

Finally, Cuba has great home-grown Covid vaccines, thought to be 92% effective against Covid in clinical trials. It is administered in three doses, with two weeks between each vaccination. According to Dr. Guillen Nieto, inventor of the drug, 2.2 million Cubans have already received their first vaccination, 1.7 million their second and 900,000 the third dose. There are 11 million Cubans.

Another reason why people are in the streets. So far, none seem to be about democracy.

Now, Republicans are again bleating about Cuba. It remains to be seen whether the protests are a unique event that will be quashed by Cuba’s regime, or if it’s the start of a meaningful movement.

The US embargo has been our single strategy with Cuba since 1959, and it hasn’t worked. Hoping the population feels hungry enough and desperate enough to revolt against its government is cruel and capricious. The Cuban embargo has been one of America’s biggest foreign policy failures. If you want to change Cuba, you should flood it with American money.

That was starting to happen under Obama.

Based on Wrongo’s 2014 visit, Cubans like American goods. They like American dollars. They’d like access to better food than what they get under the government’s food subsidy program. Under Obama, it was starting to happen.

Trump put a stop to all of that because of Florida’s anti-Castro clique. They still think that cutting off ties to the regime will make a difference, notwithstanding 60+ years of failure.

So far, Biden is just continuing Trump’s policy. Florida didn’t vote for Biden, and its Governor, state legislature and Senators are all Republicans. Biden should just end the embargo and be done with it.

The Cuban government may be entirely wrong headed but there is no reason to believe that if the govt collapses that Cuba will be in any way better off or better led than any of the states in Central America or the Caribbean. The US has tampered in the Americas for more than a century to little good effect.