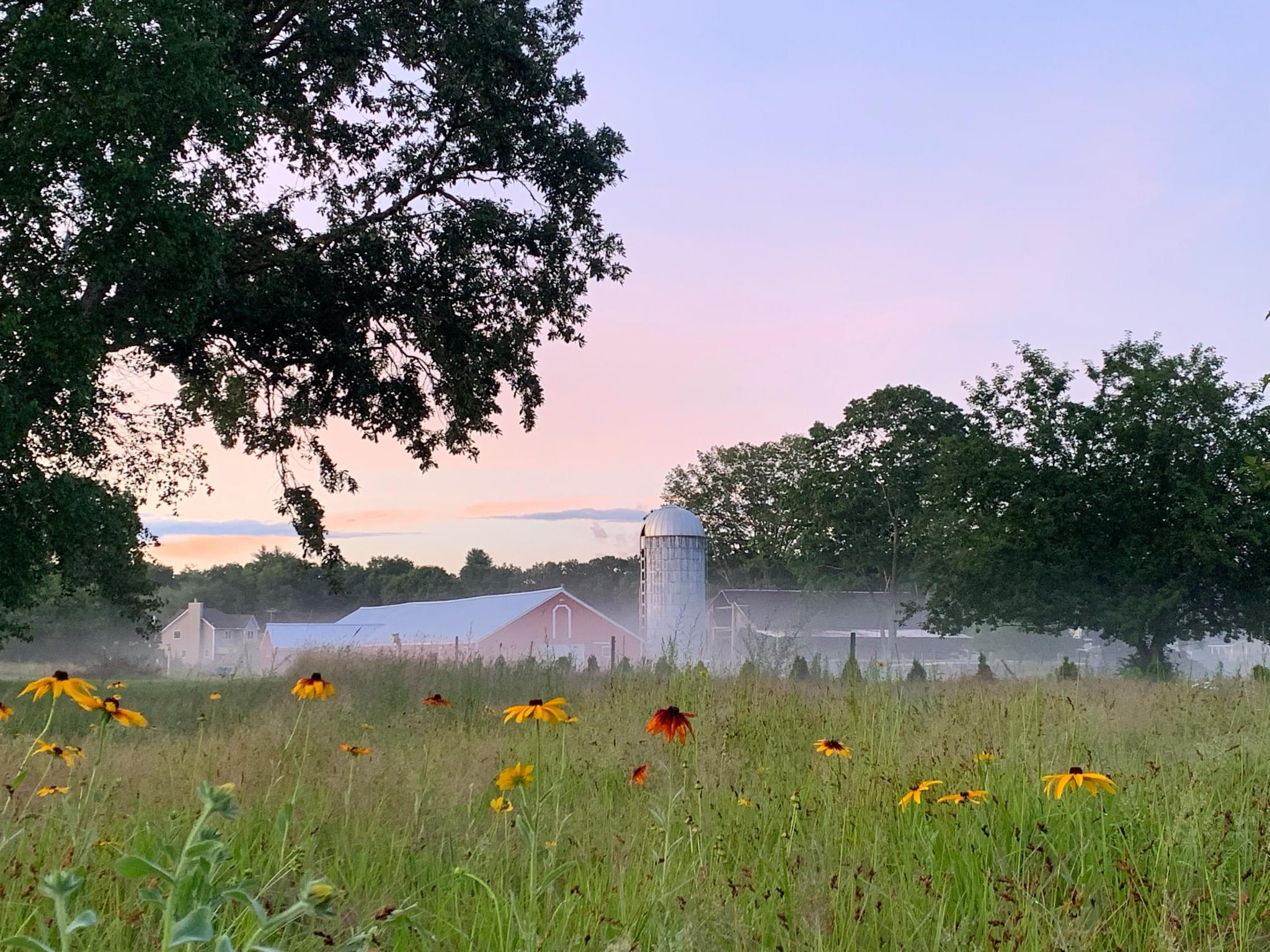 From Patrick Radden Keefe in the NYT:

“In 2016, a small-time drug dealer in Leesburg, Va., named Darnell Washington sold a customer a batch of what he thought was heroin. It turned out to be fentanyl. The customer shared it with a friend, and the friend died from an overdose….prosecutors have begun treating overdose deaths not as accidents but as crimes, using tough statutes to charge the dealers who sold the drugs. Mr. Washington had never met the person who overdosed. But, facing a mandatory minimum prison sentence of 20 years for distribution resulting in death, he pleaded guilty to the lesser charge of distribution and is now serving a 15-year sentence in federal prison.”

Shouldn’t that same level of criminal liability also be directed at Purdue Pharma, the company that makes OxyContin? After all, according to the US Department of Health and Human Services:

And OxyContin is an opioid. It should be clear that the members of the billionaire Sackler family who own a controlling stake in Purdue, must also face the music. But, that isn’t happening. The Sacklers are likely to receive a sweeping grant of immunity from all litigation relating to their role in helping precipitate and prolong America’s opioid crisis. From NPR: (brackets by Wrongo)

“As part of the bankruptcy talks, they’ve [the Sacklers] offered to give up control of the company and pay roughly $4.2 billion. In exchange, under the current deal on the table, the Sacklers would keep much of their wealth, admit no wrongdoing and be sheltered from future opioid lawsuits.”

It’s interesting that state DAs and DOJ attorneys can charge dealers with drug induced homicide in overdose cases and yet can’t (or won’t) charge the executives or owners in the Purdue/Sackler case.

In October 2020, during the dying days of the Trump administration, the Sacklers reached a settlement agreement with the US DOJ. Forty states have now agreed to this plan, although significant holdouts remain. Connecticut has filed an objection to the bankruptcy exit plan and has been joined by eight other states: California, Delaware, the District of Columbia, Maryland, Oregon, Rhode Island, Vermont, and Washington.

According to the formal objection:

“…the attorneys general oppose a provision in the bankruptcy plan that would grant the Sacklers lifetime immunity from all liability, which would prevent the states from bringing consumer protection lawsuits against the family. And they highlighted a recent New York Times editorial that showed the Sacklers will continue to earn interest on their $4.3 billion as the settlement is paid out over nine years, thus ensuring they will be wealthier than they were when they started.”

In response, the Sacklers threatened a motion for sanctions against five of the dissenting states for allegedly false statements in the states’ proofs of claim, only to withdraw their 201 page motion the next day. That big memo probably cost a fortune for the lawyers to produce, but hey, it’s the Sacklers! More than anything, it shows that the Sacklers have no sense of contrition for their role in the OxyContin debacle.

There is still some reason to hope that the Bankruptcy Judge Robert Drain won’t agree to the blanket immunity for the Sacklers. This week, the DOJ made two separate court filings that raised Constitutional and other concerns about the settlement. From NPR:

“US Trustee William Harrington….accused the Sacklers and their associates of using the bankruptcy system to avoid liability for ‘alleged wrongdoing in concocting and perpetuating for profit one of the most severe public health crises ever experienced in the United States’”

Their argument is technical, and the saga is far from over. In the light of Harrington’s objections, and the arguments made by the state AG holdouts, it may be difficult for Judge Drain to sign off on the immunities as they now stand, especially since the Sacklers are retaining the bulk of their fortune, and that no individual executives were charged, even with misdemeanors.

Where’s the justice? What people really want, more than compensation for harm done to them, is justice. They want proof that the rich and their corporations can’t just commit crimes that harm or kill people on a massive scale, and then use their wealth and political connections to evade the consequences.

Worse, the victims won’t blame Purdue or the Sacklers if/when they’re betrayed. People expect companies or the wealthy to defend themselves to the best of their ability.

They will blame the government, for feigning helplessness in this case, just like they did with the banks in 2009.

And for allowing a separate standard of justice for the wealthy to prevail. Again.