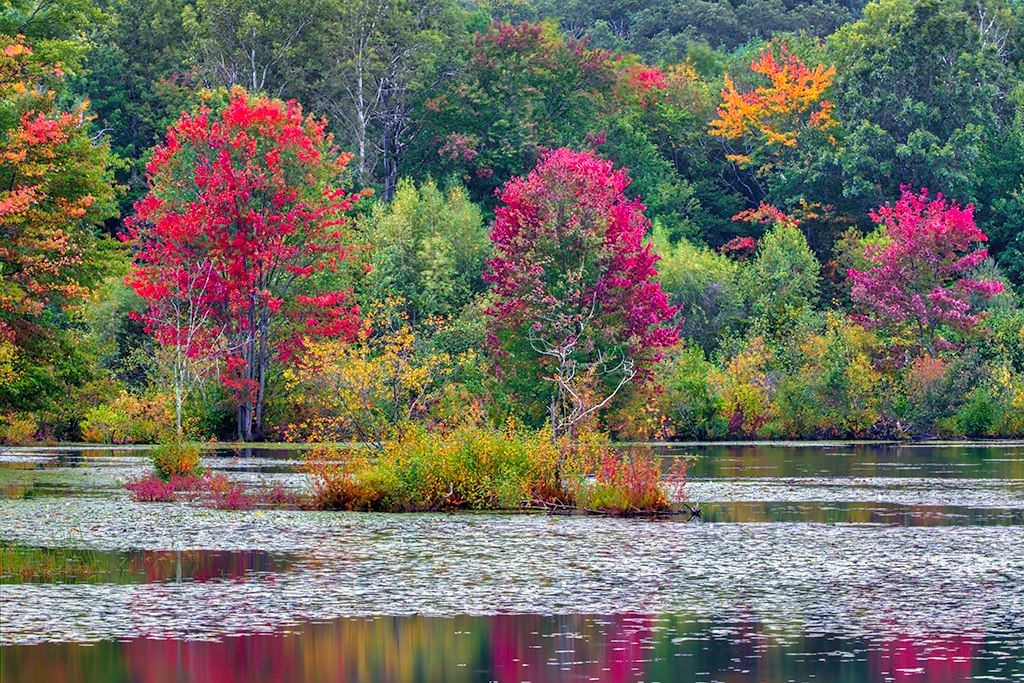 For Americans, our pull-out from Afghanistan was a roller coaster of emotion. Many felt anger at our failure to win against the Taliban. Some felt we should have stayed for an indefinite time until some indefinite goal was reached. Many were just sad we stayed as long as we did.

Jeff Groom, a former Marine officer, asked in Responsible Statecraft whether the failure in Afghanistan will touch off a “revolution from below” by more junior military members. He says that lower levels of the military blame their top leadership for problems with veteran’s health. And they also blame their leadership and the politicians for sending them to fight without clear goals or purpose.

The front-line military understands that the top brass was, at least in part, in the business of obfuscation and deception of America’s politicians and the public. Senior military leaders have often presented overly optimistic views, while insisting on ever-more resources for warfighting.

The front-line knew that US airstrikes and raids often killed women and children. From Groom:

“To expend human life for a cause you believed in but didn’t win is one thing, to break human beings and their families forever because of lies and deceit is another. Is it any wonder then, that our veterans are disgusted and angry? They were treated, as Kurt Vonnegut said in 2004, like “toys a rich kid got for Christmas.”

Pew found that 64% of Iraq veterans said that war was not worth fighting. For Afghanistan, the number was 58%. Some of these angry and disappointed veterans are now running for office on both sides of the political aisle. More from Groom:

“Lucas Kunce, a former Marine officer and now Democratic Senate candidate for Missouri, has taken a stand against the lies. And Joe Kent, a former Green Beret and Gold Star husband running for a Republican congressional seat in Washington state, has suggested establishing an “Afghan War Commission” with his sights set on “the blob.” “

The term “Blob” describes members of the mainstream foreign-policy establishment: Government officials, academics, Council on Foreign Relations panelists, and television talking heads — who share a collective belief that it’s the obligation of the US to pursue an aggressive, interventionist policy in the post-9/11 world.

The wars in Iraq and Afghanistan are seen in this context as Blob-approved.

The anger at the military’s top brass and at Congress is leading more veterans to now run for political office. In 2020, 182 US military veterans ran for a seat in the House or Senate, and there are now 91 US veterans serving in Congress (17% of the Congressional total). Of these, 36 served in Afghanistan and Iraq; 27 are Republicans and 9 are Democrats.

At least 11 Iraq and Afghanistan veterans are running for the US Senate in 2022, along with at least 33 seeking 2022 House seats. The majority are Republicans. These numbers will likely increase as both Parties are actively recruiting veterans who are willing to stand for election in the mid-terms.

Like our Congress, most American voters haven’t served. But voters have had a front row seat for decades of failed policies. It wouldn’t be unrealistic to assume the next decade will see a retrenchment of the US empire due to voters’ disillusionment with the Blob’s foreign policy consensus in Washington.

As for the future of the all-volunteer military, problems with the quality and quantity of service members loom on the horizon. The length of our recent wars has forced the armed services to cut corners to achieve service targets.

In addition, concerns about the motivations for volunteering exist as well. America’s military relies upon citizens who willingly decide to sacrifice. Traditionally this was because the volunteers felt a strong connection to the nation and to its government. The failures of the war on terrorism coupled with our current cultural divide, indicate that this connection could be weakening.

Consider that the majority of the military is drawn from the South and Midwest. It may only be a matter of time before those volunteers stop raising their hands. If our all-volunteer system becomes a de-facto mercenary army, motivated only by a paycheck or college tuition, it will be devoid of real loyalty to country, a necessary condition for effectiveness.

We could be about to face both declining standards, and declining volunteerism.

Who will want to fight for us the next time? How hard will they fight?

The commentariat are continuing with the narrative that the exit was a catastrophe. Some are pretending that war is neat and pretty, but it isn’t. Our interventions have been accompanied by all manner of risks, from a bombing of where our marines stayed in Lebanon, to Black Hawk Down.

And yes the president had to lie – to insist we will get everyone one. But he clearly knew that regardless, we would press on with the exit.

Our drone strikes (and surges for that matter) have only created more allies for the Taliban, or for whatever armed group opposed us.

Anyway it is over, but group think will continue among those who tell us what we should do but rarely get it right. (So how many drug czars did it take to finally have Americans accept that the war on drugs was a mistake.)

Though the ending of the draft was a popular move when initiated, it also accomplished the military’s wish to avoid the problems of having to endure the anger of a population when their sons were drafted to fight in an unpopular war. The wars in Iraq and Afghanistan would have ended much sooner if we had had a draftee army. Though historians suggest that we have only used the draft sporadically starting with the Civil War, in fact before the Civil War, militia service was mandatory and in the War of 1812, many young men were made to serve. Abraham Lincoln also served briefly during one of the many Indian wars.

The draft serves to unify the nation and forces realism in foreign policy.