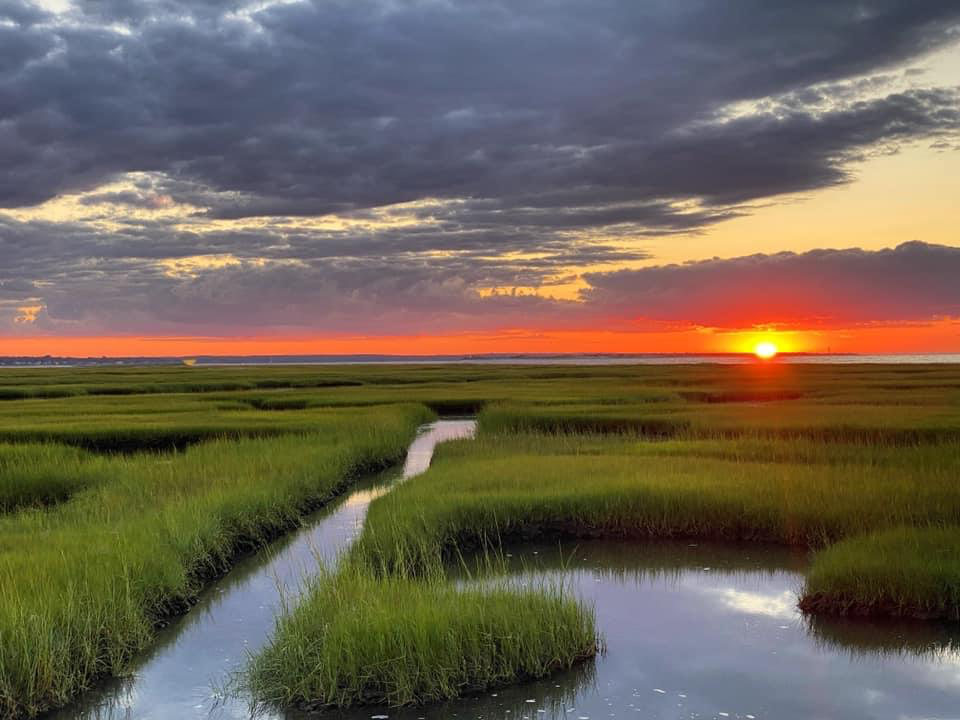 With all the screaming headlines about Afghanistan, Texas anti-abortion laws and the march of the Delta variant, you probably missed that the US government is running out of money. Reuters explains it:

“Leaders of the Democratic-led Senate and House of Representatives are expected to force votes to lift the $28.4 trillion debt limit in late September. The limit was technically breached on July 31 but is being circumvented by Treasury Department “extraordinary” steps.”

This is an unavoidable political issue for both Parties, because while people dislike the idea of more government debt, they really like the goodies that come along with that debt.

This is happening while the Democrats are jousting with each other, trying to find 50 Dem votes for the bipartisan infrastructure bill, a budget resolution, and a budget reconciliation bill. But they also need to work on increasing the debt limit. From Ed Kilgore:

“The debt limit was suspended in 2019 as part of a two-year budget deal between Congress and the Trump administration intended to postpone major fiscal fights until after the 2020 elections. The deal expired on August 1, 2021, with the effect that the debt ceiling was adjusted upwards to the level of debt as it exists right now.”

Accruing debt above $28.43 trillion requires an increase in, or suspension of, the debt limit. At current levels of expenditure, the government’s checking account, called the Treasury General Account (TGA) at the Federal Reserve Bank of New York, will hit zero in mid-October. It can be extended by “extraordinary measures” into November, which is when the US government would begin defaulting on its bills.

The politics of government funding and increasing the debt limit are always a farce, and it’s no different this time. Republican Senate Minority Leader Mitch McConnell has already announced that Democrats cannot expect a single Republican vote for a debt limit measure right now.

That’s a political problem for Democrats, because a debt limit increase or suspension is subject to the Senate filibuster, requiring 60 Senate votes unless there’s some way around — like including it in a filibuster-proof budget reconciliation measure.

McConnell helpfully suggested that Democrats should just include a debt limit increase in the Fiscal Year 2022 budget-reconciliation bill. But that would guarantee Republicans could “blame” Democrats in the 2022 mid-term election for an increase in government debt.

The foul Republican tradition of trying to hold Democrats hostage when an increase in the debt limit is required, only goes back to the odious Newt Gingrich in 1996. We all know how the farce ends: Congress will avoid default at the last possible minute, just as it has done 78 times without fail since 1960, after concessions are extorted from the other side.

It’s a farce because Congress has already appropriated the funds to be spent and to be borrowed. It has told the Administration in detail how to spend those funds. Now Republicans in Congress want to say (again): “Nope, you can’t borrow the money to cover what we told you to spend”.

Republican Congress critters know we must pay our bills, but for myriad cynical reasons  ̶  or just plain political incompetence, they keep the issue alive budget year after budget year, and vote after vote.

The debt limit shouldn’t be increased; it should be repealed. The passage of a budget or any other legislation has an implicit expectation that the government will need to raise x and/or spend y. It’s really that simple. Congress should bite the bullet, and never again need to fight about it.

Eventually, it will be obvious that the Republicans are really fighting about increasing taxes on corporations and the ultra-rich.

We all would be better off if this bullshit ended, and Congress got on with real work.