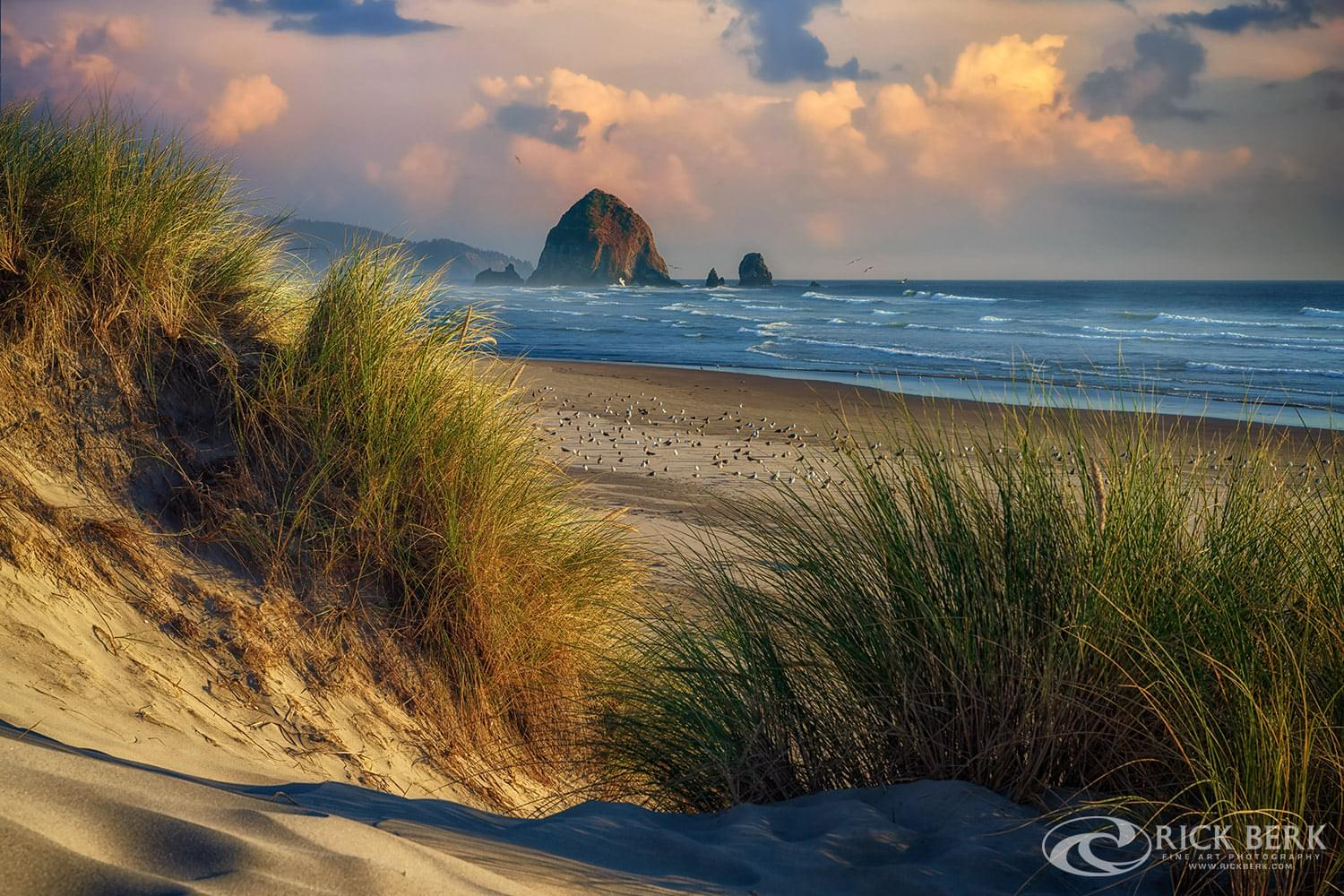 From EJ Dionne in the WaPo:

“…the next month is make-or-break not only for President Biden and the future of American social policy but also for the right to vote and our democracy itself.”

True. He’s talking about Democrats attempting to pass both the big stimulus package without ANY support from the Republicans, and a voting rights bill that might get some support from Republicans.  Dionne goes on to say: (emphasis by Wrongo)

“Failing to enact Democrats’ social policy plan would be a big problem. Failing to protect democratic rule would be catastrophic.”

The media has focused on Biden’s big social policy package, not on the voting bill. They talk almost exclusively about the bill’s cost. They ignore the bill’s initiatives: On childcare, paid leave, elder care, health care, education, and the pro-family child tax credit, all of which are popular across party lines.

Dionne’s best observation about the big spending package is this: (emphasis by Wrongo)

“Yes, the much-discussed $3.5 trillion price tag is a lot of money. But that number is based on 10 years of spending. Sharon Parrott, president of the Center on Budget and Policy Priorities, points out that the $3.5 trillion should be placed in the context of an anticipated gross domestic product of $288 trillion over the same period — meaning that this debate is over roughly 1.2% of the economy.”

The politics of the big deal are clear. Democrats must come together and vote as a block in the Senate, or they will fail to deliver on the change they promised in the 2020 presidential election.

The politics for a voting rights bill are less clear. As with the big deal, Sen. Joe Manchin (D-WVA) has opposed the voting bills put forward by Democrats in the House. So, Senate Majority Leader Schumer asked Manchin to come up with a proposal that he could vote for and to find 10 Republicans to support it as well.

“The Freedom to Vote Act, introduced this morning, reveals a surprisingly good voting rights bill.  It reflects a sobriety and understanding of the challenges facing voters that is worthy of its lofty name. It is not just a reformulation of the prior For the People Act, but in many places, it is an improvement.”

You can read the bill here. With respect to voting by mail, the bill rolls back many of the Republicans’ disenfranchisement schemes. It forbids states from requiring notarization or witnesses to vote by mail. It provides for a free postage system for returned ballots, requires states to notify voters whose ballots are rejected due to a signature omission or mismatch and creates an easy way for voters to cure those ballots.

One of the big objections is that the new bill permits states to decide whether to require voter identification, but it broadens the list of acceptable IDs for states that require them. Under the new bill, states must allow utility bills and leases as well as student IDs and virtually any identification issued by a governmental entity to serve as an acceptable ID.

So, the challenge is whether Manchin will find 10 Republicans to support it. The big question is what will happen If he can’t: Will he and Sinema stick with their refusal to alter the filibuster and thus be complicit in the death of a bill as important to democracy today, as the original Voting Rights Act was in 1965?

Time is running out to save our democracy from a Republican Party that is rejecting it.

We learned in the past few days that our democracy was basically saved from a possible nuclear war and a coup d’état by Mark Milley, an American General with a conscience, and former VP Dan Quayle, who talked VP Mike Pence into not helping the insurrection succeed on Jan. 6.

That alone tells us what real peril we were in. It also should tell us what needs to be done to protect the country going forward.

It would be fantastic to pass both bills, but Manchin’s Freedom to Vote Act must pass, even if it means further weakening of the Filibuster. Wrongo doubts that Manchin and Sinema want to be associated in history with those who failed to stand up for democracy at the hour of maximum danger.

Within the next month, we’ll know where they stand.

Glad to the the comment about the actual spending. The headline says trillion but the yearly spending is 300+ billion. Not pocket change but hardly a game changer. Worse still is to see economists whining that we cannot afford this.

And re having only one chance to pass their agenda, in fact over Biden term, Democrats have only one year where big legislation can be passed – this one. And if a second Democratic term is not won, it could be a decade before there is a chance to legislate again.