Ruy Teixeira had thoughts on the California recall election: (brackets by Wrongo)

“In the recall election exit poll, the “yes” vote against Newsom [yes meant replace him] was 40% among Hispanics. That far outdistances the [Hispanic] vote for Trump in 2020…(just 23% in the exit poll; 29% in the AP/NORC Votecast survey)….Biden’s approval rating seems to be lagging nationwide among Hispanics. In the most recent Quinnipiac survey, Biden has only 38% percent approval vs. 47% disapproval among these voters.”

Yes, there was room for some optimism in the CA results: Running against Trump (or Trump clones) still looks like a winner. But Biden needs to do better with Hispanics, and he needs America to beat Covid. All of this says the Democrats have work to do before the 2022 mid-terms. On to cartoons. 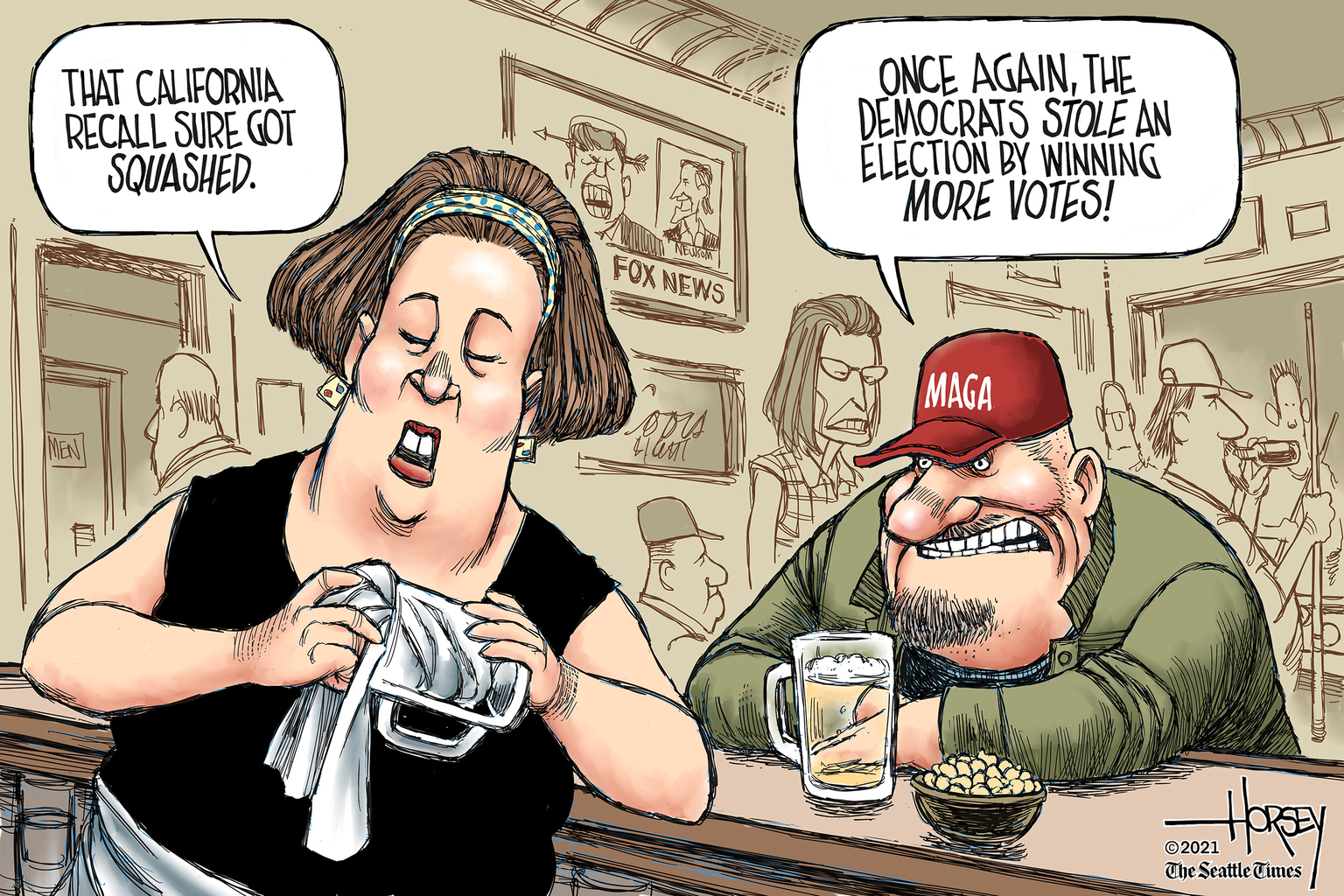 Are Republicans willing to die to beat Biden? 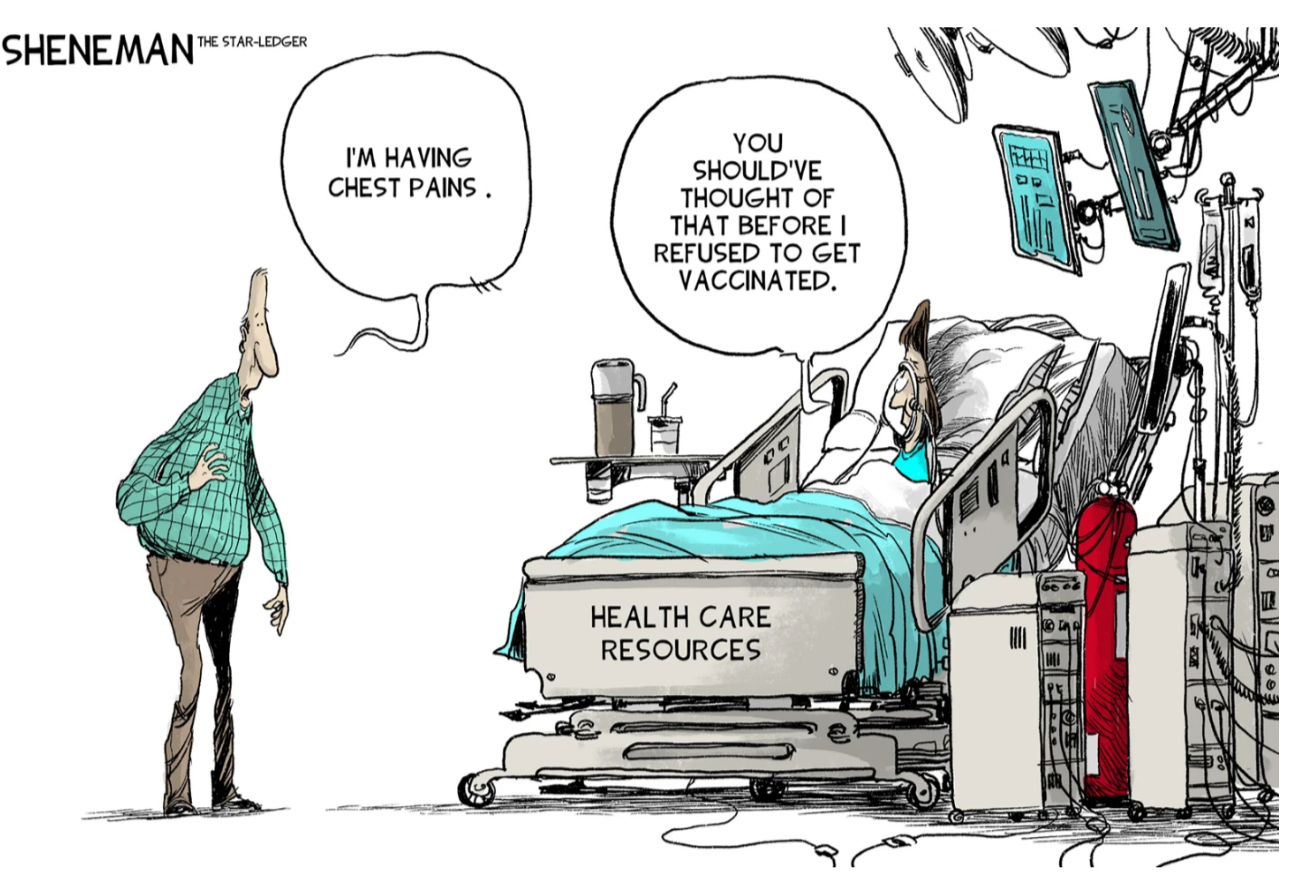 Are the Republicans willing to die to beat Biden? 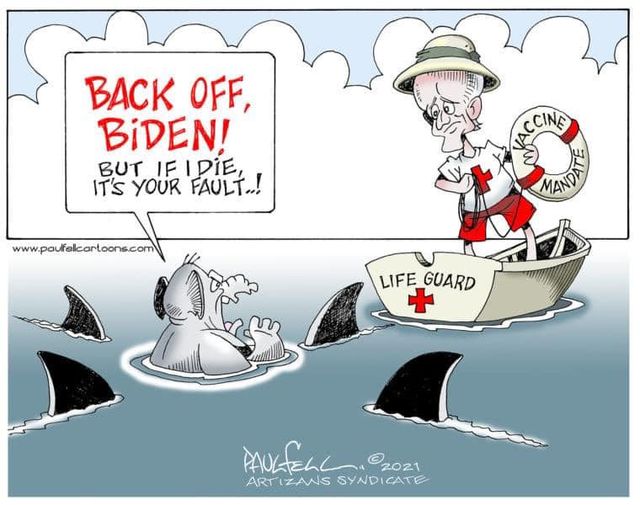 Wrongo extends a greeting to General Milley: Welcome to Antifa. We’re glad to have you: 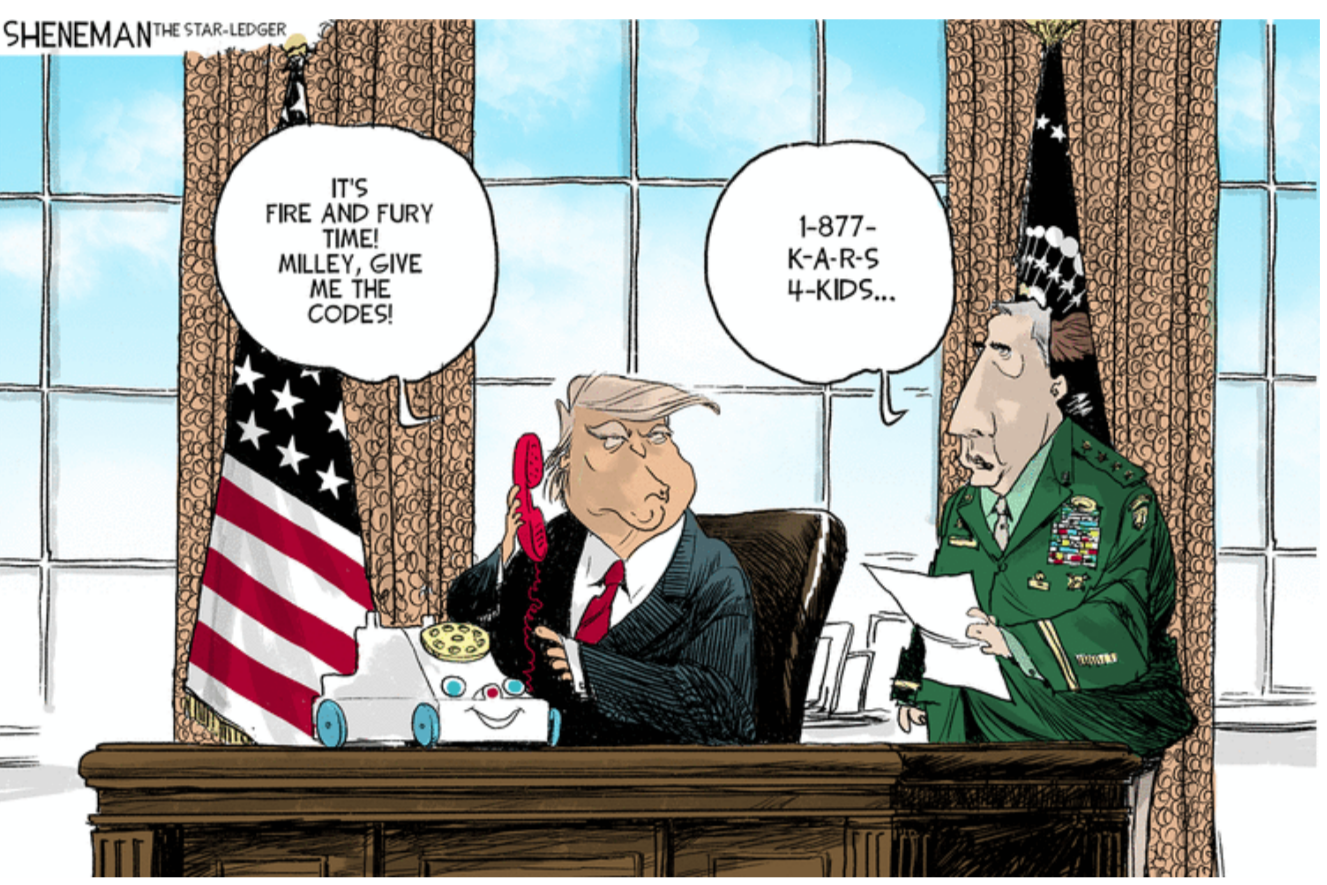 Abused Gymnasts stick it to the FBI who failed bigly: 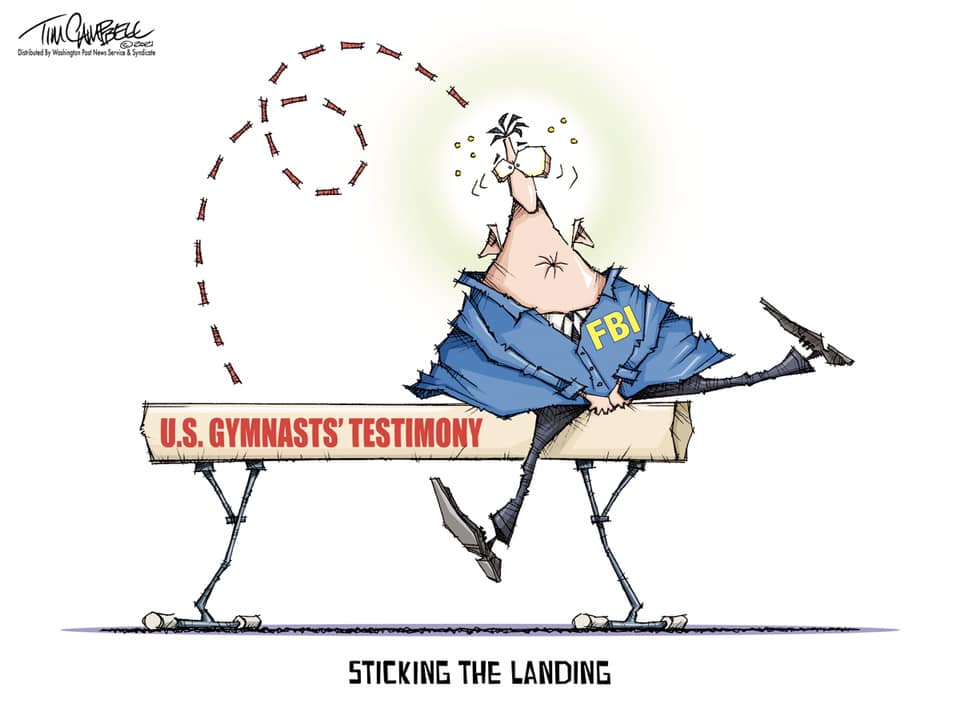 Amy Coney Barrett says there aren’t any partisan hacks on the Supreme Court. She said that “judicial philosophies are not the same as political parties.” Her philosophy is “originalist,” which is interpreting the law after consultation with James Madison’s ghost: 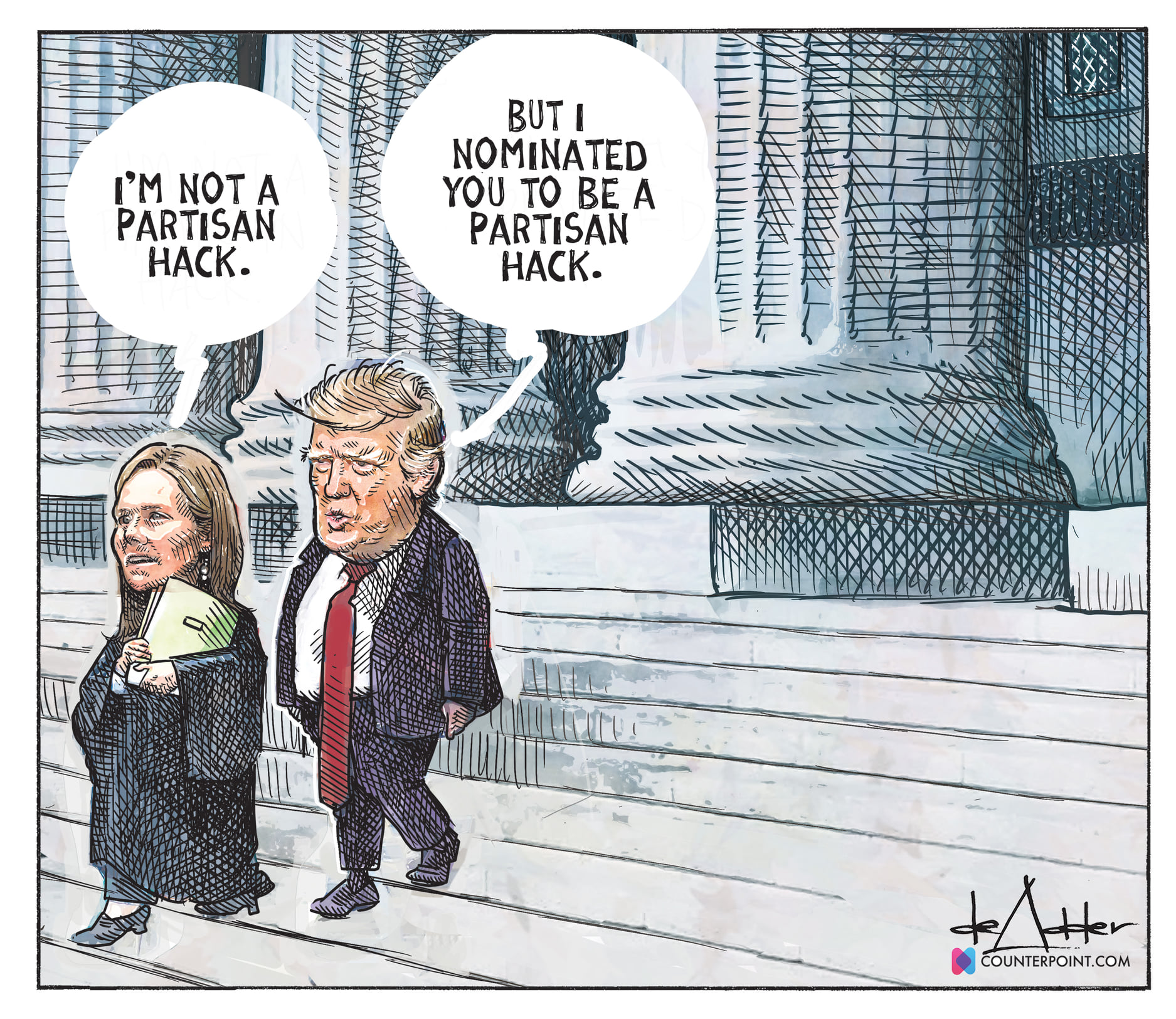