Unexpectedly, Wrongo found the time to post a few cartoons. Yesterday, we saw the musical “Six” on Broadway, along with a very enthusiastic packed house. The audience had to show proof of vaccination, and wear masks for the performance.

The story is about the six wives of England’s King Henry VIII, if they had turned into pop stars, and were speaking today about their lives with fat Henry.

We saw it two years ago in London, arranged by Connecticut’s invaluable Goodspeed Musicals. It has made a fine relocation to New York. We thought the cast’s singing was better here, as was the all-woman backing band. The message, of a transition from female victimhood to female empowerment was very well received by the audience, which included many teen and pre-teen girls.

It appeared that most theater district restaurants were doing acceptable business, although some that we had frequented in the past had permanently closed. The parking lot we always use had fewer than half the cars we would normally see. This is probably explained by the fact that many of Broadway’s shows won’t reopen for a few more weeks. On to cartoons.

The Arizona recount didn’t go well for the GOP. And never call it an “audit”: 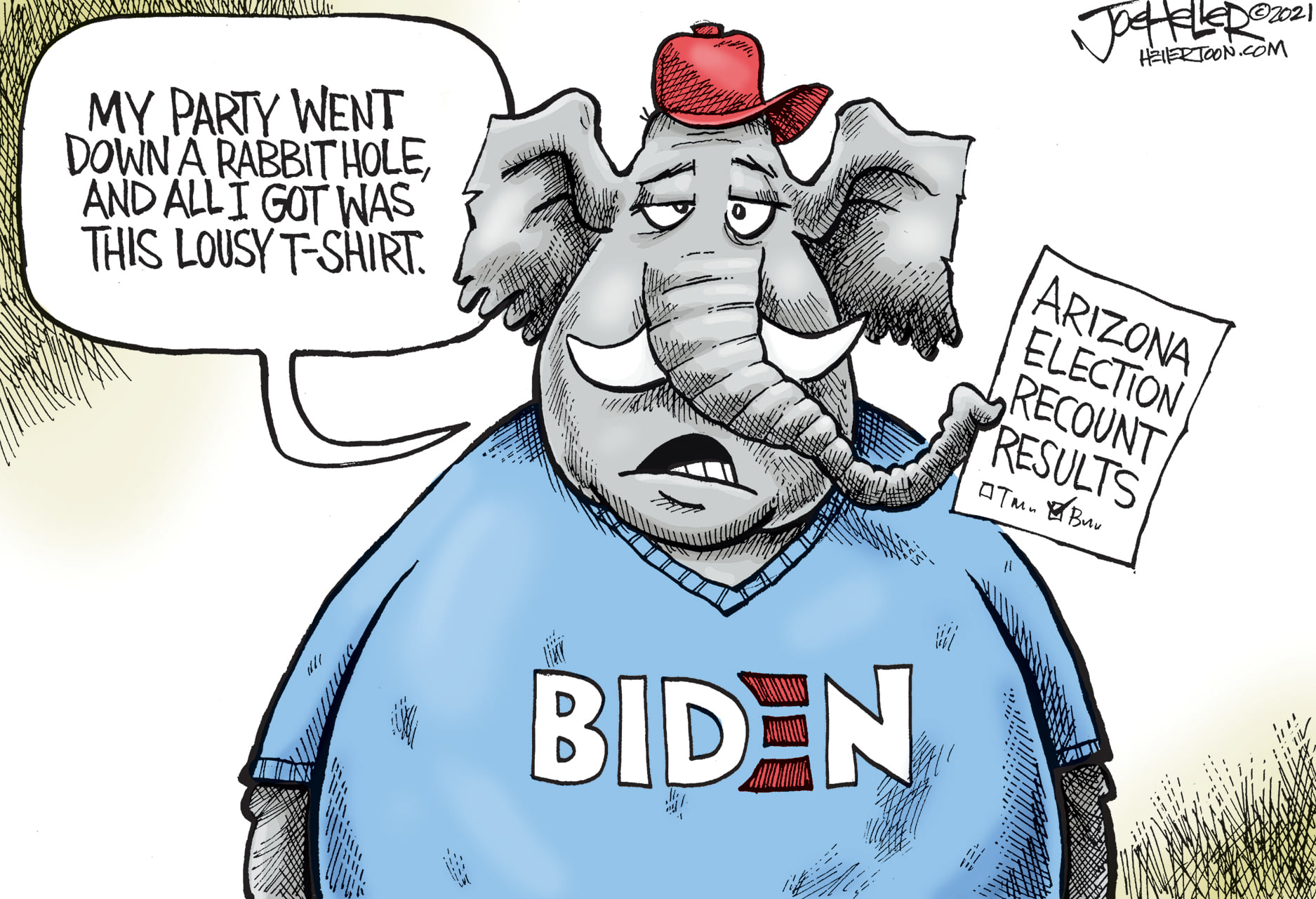 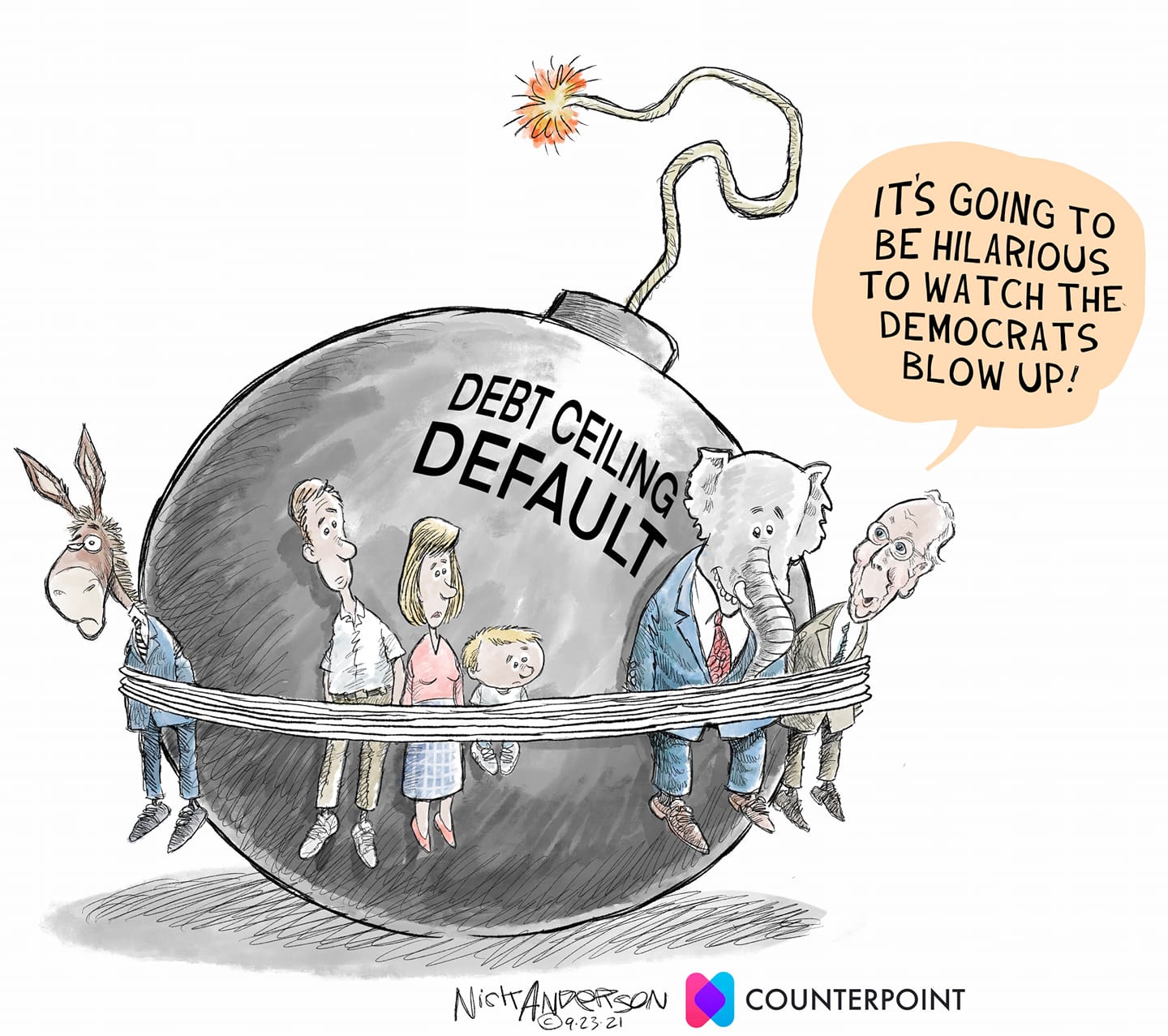 This is who McConnell and GOP are. They’ve become terrorists, trying to kill us by blowing things up.

It’s the Republican playbook: Block everything no matter the consequences and then blame someone else: 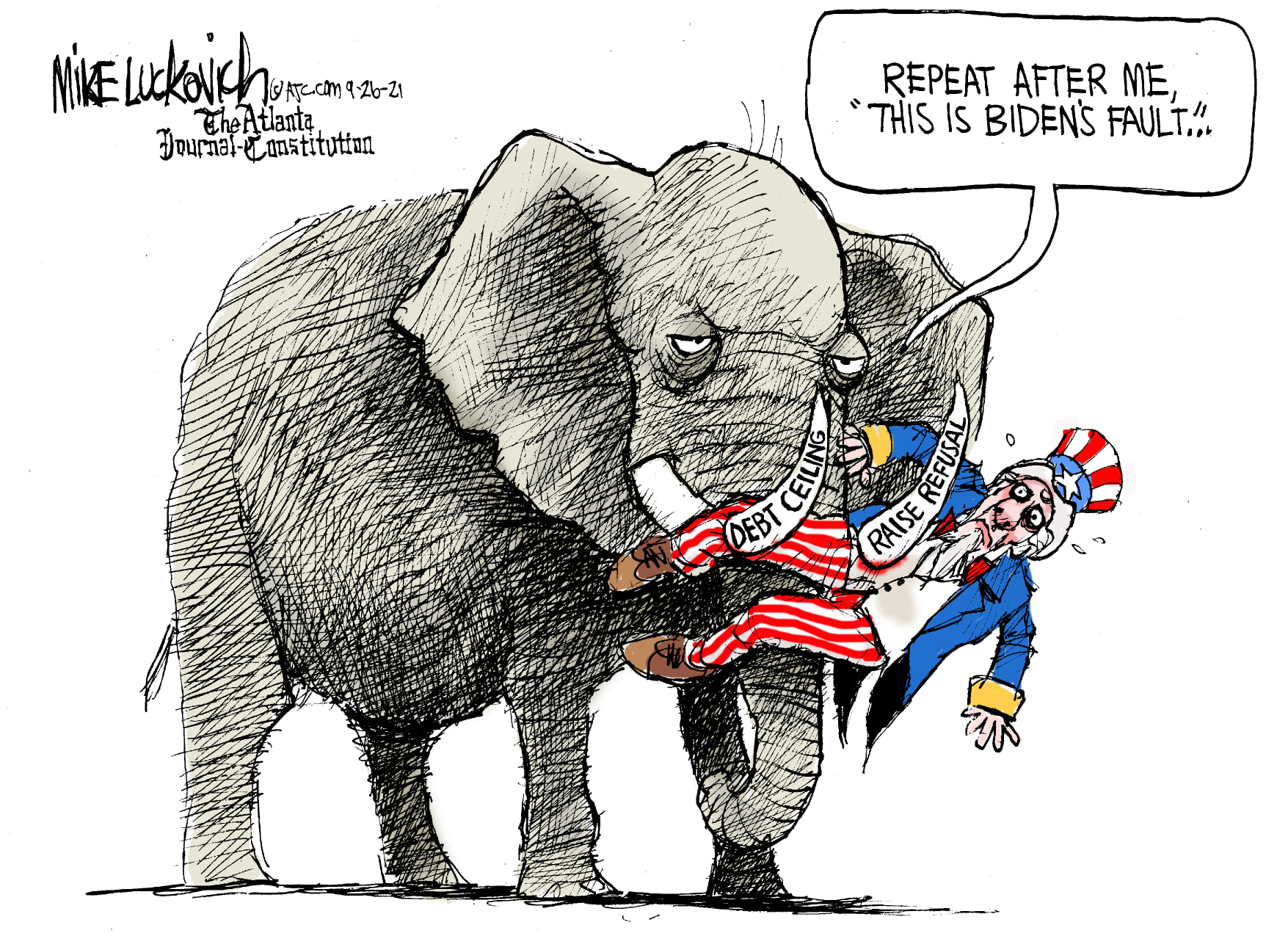 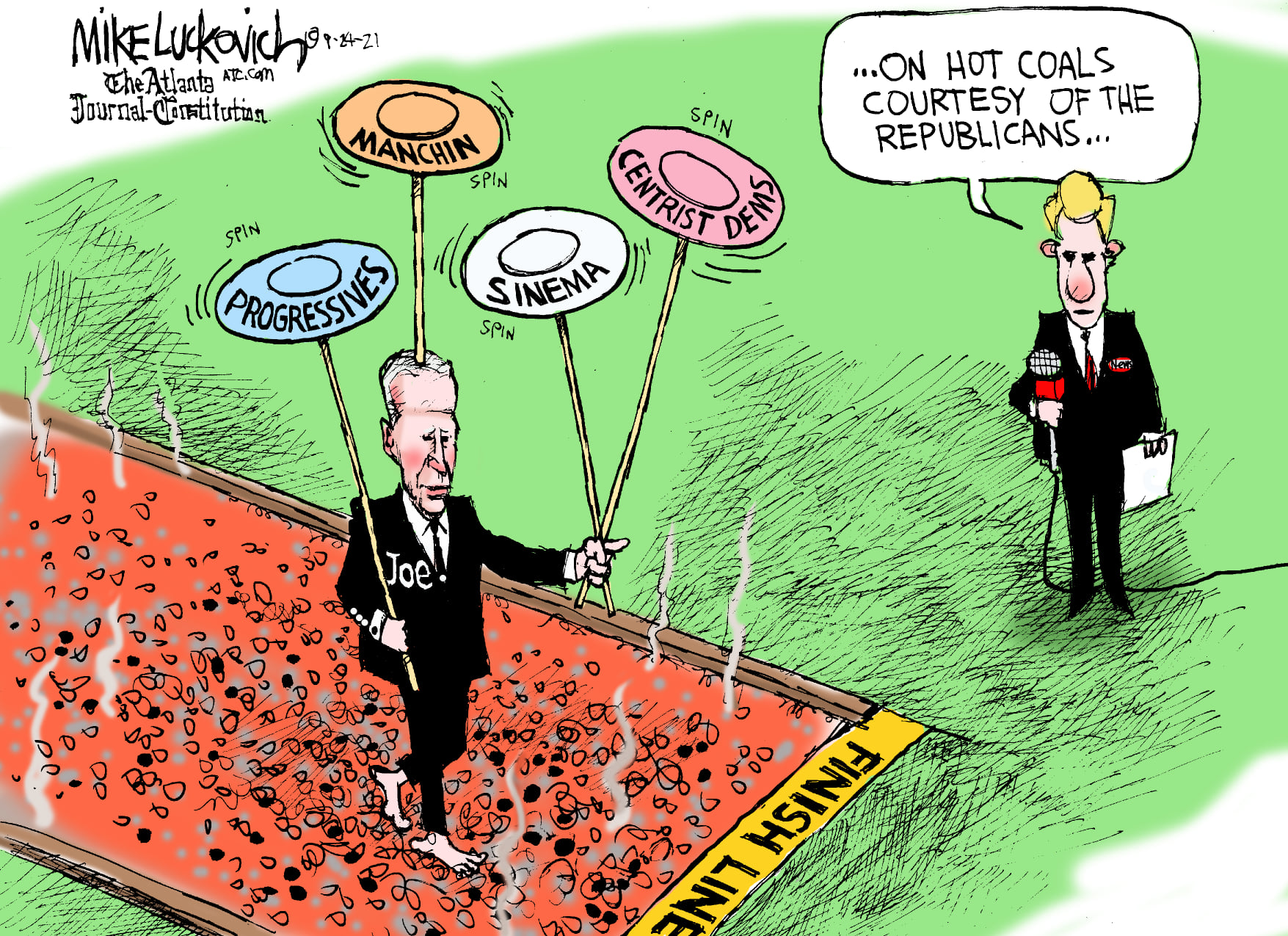 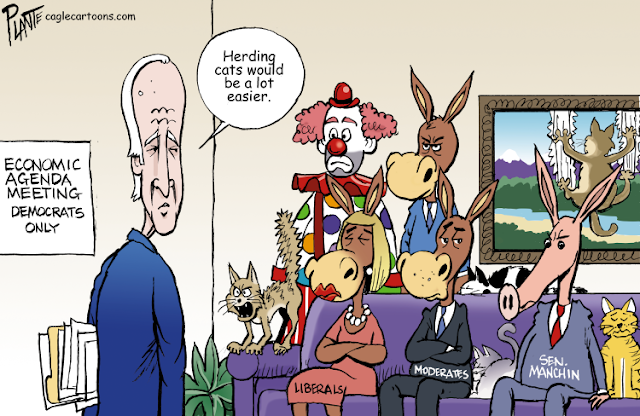 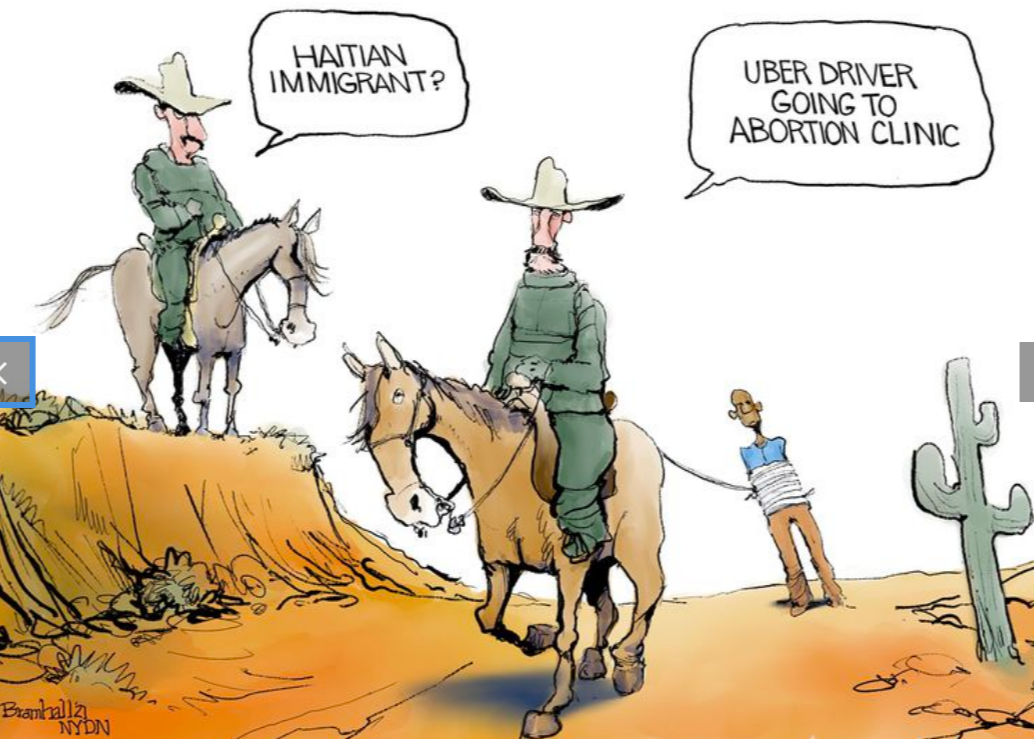 Trust me, if you need to add forensic” to make your audit process sound serious, you already have lost credibility.

As an insurance specialist, we have employed genuine forensic accountants to audit the books of a claimant whose loss of income seemed to be a lie (for business loss policies). There are genuine forensic audits and many more real audits. This was just a recount with an element of comedy.