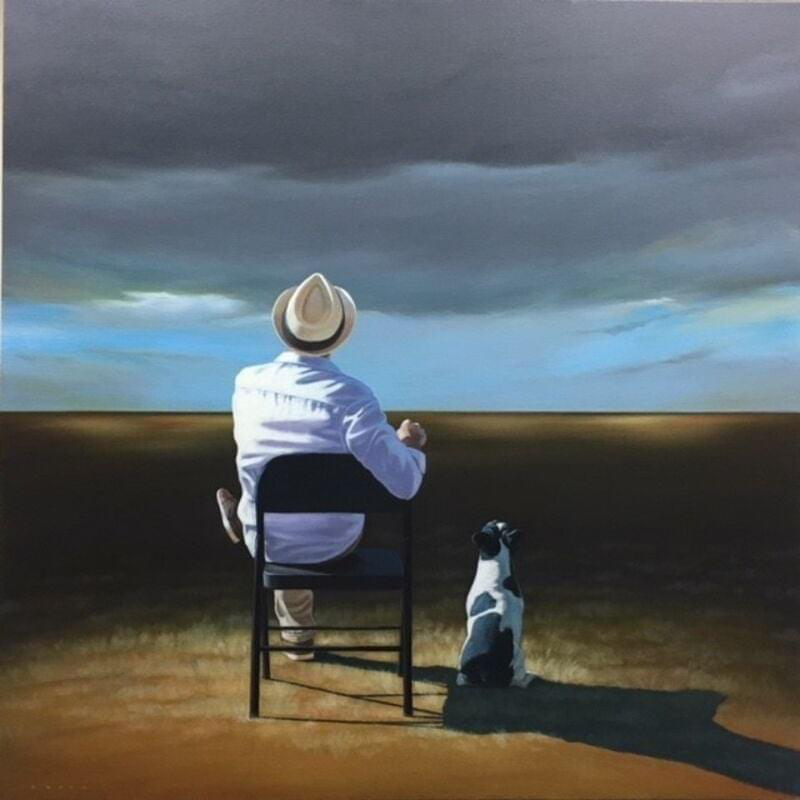 There is a storm brewing. You can see it’s coming. It’s the danger our democracy faces from the Americans who would overturn our elections. After the Arizona recount found statistically zero difference with the officially certified 2020 vote, you would think that we could move past the Big Lie, and settle into no drama, mid-term elections in 2022, but that won’t be happening.

Several Republican-led states are conducting or threatening to conduct recounts in Democrat-leaning counties. They are still pushing both to undermine the 2020 presidential election results and change the way our future elections are run.

That effort to undermine elections has been fully embraced by the GOP and is gathering momentum at the state and county levels. Robert Kagan wrote in the WaPo on the dangers we face heading into the next few election cycles:

“Trump and his Republican allies are actively preparing to ensure his victory by whatever means necessary. Trump’s charges of fraud in the 2020 election are now primarily aimed at establishing the predicate to challenge future election results that do not go his way. Some Republican candidates have already begun preparing to declare fraud in 2022, just as Larry Elder tried meekly to do in the California recall contest.”

So, the failed Arizona recount hasn’t even been a speed bump for Republicans. MSNBC reported that Virginia Republican congressional candidate Jarome Bell went even further, tweeting:

Really? Sounds harsh, but hey, that’s today’s Republican Party. Their only move is to threaten everyone with violence until we all shut up. Wrongo reminds us:

Kagan started his article with this sobering viewpoint:

“The United States is heading into its greatest political and constitutional crisis since the Civil War, with a reasonable chance over the next three to four years of incidents of mass violence, a breakdown of federal authority, and the division of the country into warring red and blue enclaves.”

The Big Lie is morphing into an organized nationwide campaign to ensure that Trump and his supporters will have the control over state and local election officials that they lacked in 2020. Kagan says the stage is set for chaos: Imagine weeks of competing mass protests across multiple states as lawmakers from both parties claim victory and charge the other with unconstitutional efforts to seize power.

The Eastman Memo, written by a conservative law professor, advised the Trump campaign in 2020 that Mike Pence could unilaterally overturn the election. Plan in hand, Trump urged Pence to reject the votes of the Electoral College, with the mob outside as the stick to compel Pence’s obedience. Pence tried to find a way to do Trump’s bidding, but in the end, he blinked.

Still, on Jan. 6, Trump had both a plan and a large violent crowd. That was a coup attempt, and he came very close to pulling it off. All that prevented it was a handful of state officials who showed courage and integrity, and the reluctance of a vice president to obey orders he believed were wrong.

It has always been theoretically possible to manipulate the voting rules to seize power. 2020 taught us that it’s now a real option, that with the right pieces in place, a coup can succeed. Trump is the first sitting president in American history to attempt to overturn a certified presidential election. Now, his Party has adopted his lies and are attempting to install on state and local levels, lackeys who support rigging election results.

The coup didn’t die, it rolls on, and the people who plotted it are still welcome inside “Beltway” society. Aside from the 600+ insurrectionists who broke into the Capitol, no one involved in planning and carrying out the coup has faced any legal consequences. They are still collecting their government pensions, their speaking fees, and their corporate consultancies. Some still appear on the Sunday pundit shows.

They launched what is tantamount to a civil war on our democracy, and that’s why Democrats should be focused on passing the Manchin-approved version of the voting rights bill as soon as possible. And by any means necessary.

After losing the White House and the Senate, Republicans are willing to rig voting in their favor. Protecting the integrity of America’s electoral system and the voting rights of its citizens should be priority #1, not because it helps Democrats, but because it will preserve our democracy.

“Casual dishonesty filtered through the White House as if it were in the air conditioning system.”

In fact it filtered through the whole Republican Party (or at least the Trumpublican part of it), and still does.

“Still, on Jan. 6, Trump had both a plan and a large violent crowd. That was a coup attempt, and he came very close to pulling it off. All that prevented it was a handful of state officials who showed courage and integrity, and the reluctance of a vice president to obey orders he believed were wrong.”

Please stop it with the idea that Jan 6 was anything more than a bunch of half drunk fools or pumped up Trumpies engaging in what was about on par with the same level of violence and destruction we here in Portland see on a fairly regular basis. There was ZERO threat to our democracy and the overblown reaction those rioters are now getting in the court system is a huge slap in the face to us here in the Pacific Northwest who just lived through the “Summer of Love” in Seattle where murder and rape was part of the backdrop to the actions of BLM, Antifa, and other far left radicals.

Welcome to the Wrongologist David. Sorry that you can’t see that the Jan 6 was a threat to our democracy. The yarn you’re weaving, that the Portland riots and what happened in DC on Jan 6 constitute the same threat is bullshit. Nothing excuses what happened in Portland, but a mob entering the Capitol trying to stop the certification of a new president is an attack on democracy.