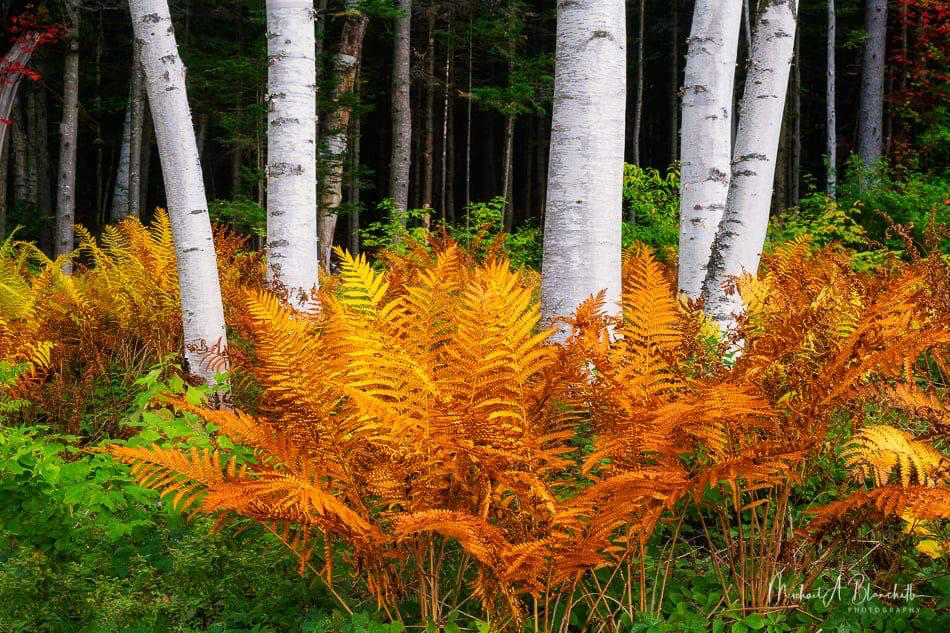 Regarding Facebook’s outage: How did anti-vaxxers do their research without Facebook?

On to what’s wrong today: The Jan. 6 coup attempt didn’t succeed, but it came close. And those involved in the plot have learned from their mistakes. This means the country faces a growing risk of electoral subversion by Republicans and by Trump and his supporters.

We’re still learning the details behind Trump’s attempt to overthrow the 2020 election, including his pressure on state officials, the Eastman memo, and the Oval Office meetings with Mike Pence, attempting to convince him to throw out certified vote totals from certain states during the Jan. 6 Electoral College vote tally. This attack to subvert the will of the American voters didn’t involve the Capitol rioters. It was held in the White House and led by Trump.

But the attempted coup isn’t over. There’s an organized effort by Republicans in many states to fill key, lower profile election jobs with people who will only certify elections that Republicans win. They’re proponents of Trump’s Big Lie and they’re trying to upend our democratic election process.

On Saturday, the NYT had an editorial about a reform that may be both the most urgently needed, and the easiest (relatively) to pass into law, reforming the Electoral Count Act (ECA):

“The Electoral Count Act, which passed more than 130 years ago, was Congress’s response to another dramatic presidential dispute — the election of 1876, in which the Republican Rutherford Hayes won the White House despite losing the popular vote to his Democratic opponent, Samuel Tilden.”

“For instance, it permits a state legislature to appoint electors on its own, regardless of how the state’s own citizens voted, if the state “failed to make a choice” on Election Day. What does that mean? The law doesn’t say. It also allows any objection to a state’s electoral votes to be filed as long as one senator and one member of the House put their names to it, triggering hours of debate — which is how senators like Ted Cruz and Josh Hawley were able to gum up the works on Jan. 6.”

A few legal scholars have argued that parts of the ECA are unconstitutional, which was the basis of Eastman’s claim that Mike Pence could simply disregard the law and reject electors of certain key battleground states. But the NYT says:

“Nothing in the Constitution or federal law gives the vice president this authority. The job of the vice president is to open the envelopes and read out the results, nothing more. Any reform to the Electoral Count Act should start there, by making it explicit that the vice president’s role on Jan. 6 is purely ministerial and doesn’t include the power to rule on disputes over electors.”

Democrats could bring forward an amendment to the ECA. And it’s unlikely that Republicans would filibuster the vote on the amendment, so Democrats could pass it with a simple majority vote. Their amendment should clarify that the vice-president’s role is purely ceremonial. Further, the threshold for objections to state electoral vote counts could be made higher than just one Senator and one House member from the state in question.

Instead of focusing on the ECA, Senate Democrats hope to pass a version of the Freedom to Vote Act. The act would set nationwide voting standards to help counteract anti-democratic laws passed by legislatures in at least 17 states driven by partisan, conspiracy-minded election officials who could sabotage legitimate election results. The Freedom to Vote Act has four principal pillars:

But there’s little chance of this bill’s passage through the Senate. From Sen. Angus King (I-ME):

“I don’t think the Republicans here are interested in short-circuiting what their brothers and sisters are doing in statehouses across the country,”

Maybe Republicans would also reject ECA reform if the Senate tried to change it. We’re in a world where what the majority wants is no longer what will happen politically.

And the window for fixing this is closing before our eyes.