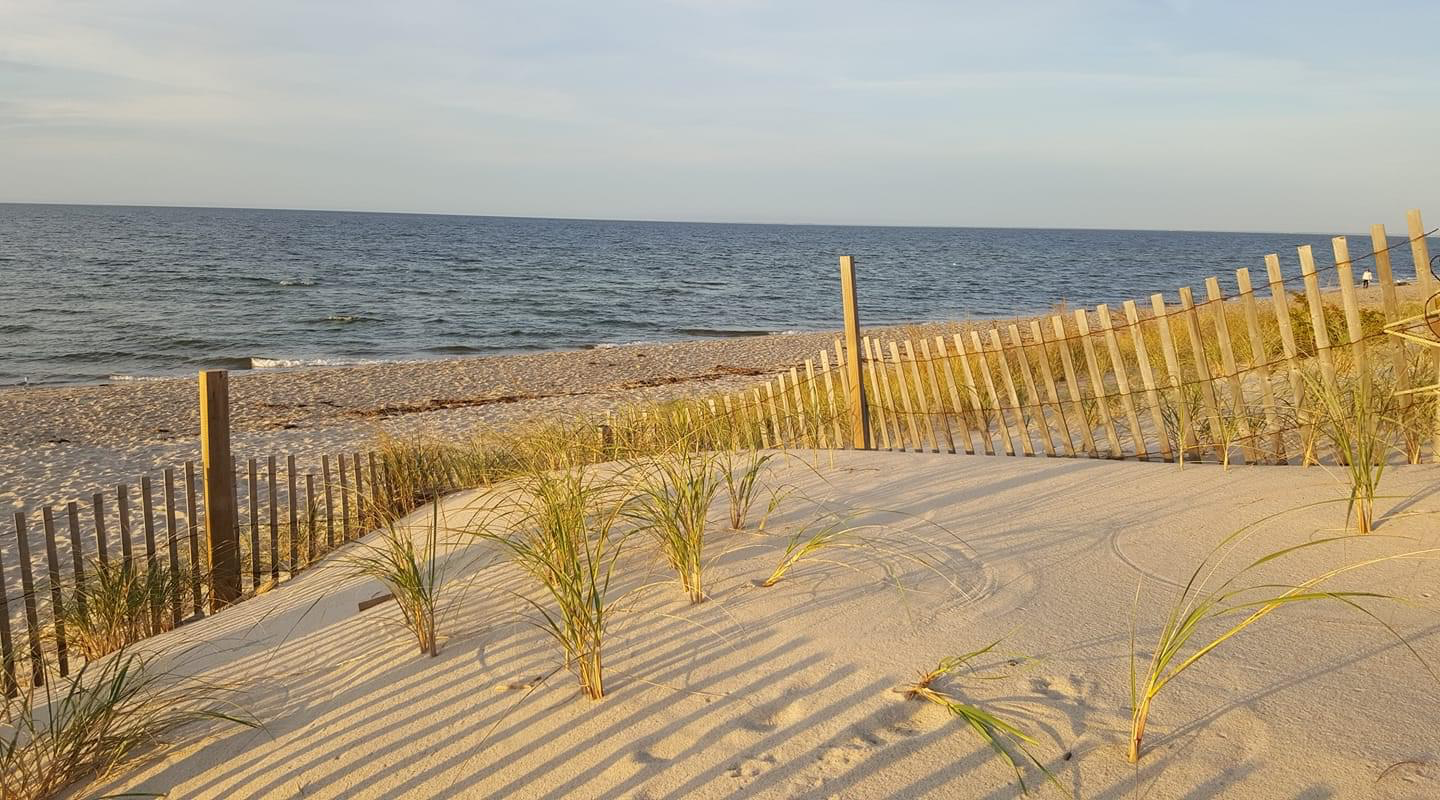 Rather than adding to the current vibe of general despair, a new report from the nonpartisan Congressional Budget Office (CBO) offers a number of interesting perspectives on how the US defense budget could sustain a $1 trillion cut over the course of 10 years.

The CBO report says that national defense programs could absorb a well-structured $1 trillion cut while still protecting the homeland and America’s allies from foreign adversaries.

“The new report outlines three different options for cutting the Pentagon budget by $1 trillion over the next decade — a 14 percent reduction. Doing so would still leave the department with $6.3 trillion in taxpayer dollars over the next ten years, in inflation-adjusted 2022 dollars.”

The report’s mandate was to look at how to adjust the size and focus of US military under smaller federal budgets. It created three broad options to illustrate the range of strategies that the United States could pursue under a budget that would be cut gradually by a total of $1 trillion, or 14%, between 2022 and 2031. They developed the options using their Interactive Force Structure Tool.

Here are the CBO’s three options for military force reduction:

In all three options, the CBO slashed full-time active forces, while leaving the less expensive reserves at their current levels. While acknowledging that “none of the plans are without risk,” they concluded that the Pentagon could reduce spending without sacrificing our security.

According to the report, in all three of CBO’s options, units would be staffed, trained, and equipped at the same levels as they are today, but there would be fewer units, or different combinations of units. The CBO chose to retain fully staffed units because, while personnel are expensive, partially staffed units would not be able to execute their missions. That would make the US more of a paper tiger than we are currently.

“The US military budget is now higher than it was at the peak of the Vietnam War, the Korean War, or the Cold War….We are spending far too much on the Pentagon, and too little on everything else…”

A $1 trillion saving isn’t chump change. Those funds could be used to prevent future pandemics, address climate change, or reduce economic injustice. None of those are small matters. And they are all matters of political priorities.

No self-respecting Republican war hawk would have anything to do with cutting the military’s budget. And with the exception of a handful of left leaning Democrats, every other Democrat will shrink from the idea of reducing the military budget. It’s too risky politically.

The CBO idea tackles the defense spending, but we need to consider taxes and revenue along with spending. We need to raise taxes on corporations and the wealthiest individuals while cutting that defense spending.

Turning to social spending, if you ask Americans what spending they want to cut, they will never say that we ought to ravage people’s retirement security. And 90+% of entitlement spending goes to the elderly, the disabled, or people who worked at least 1,000 hours in the past year. The big savings should come from reducing the growth in the cost of medical services.

Taking $1 trillion from Pentagon spending would be a great start, but we have other work to do.