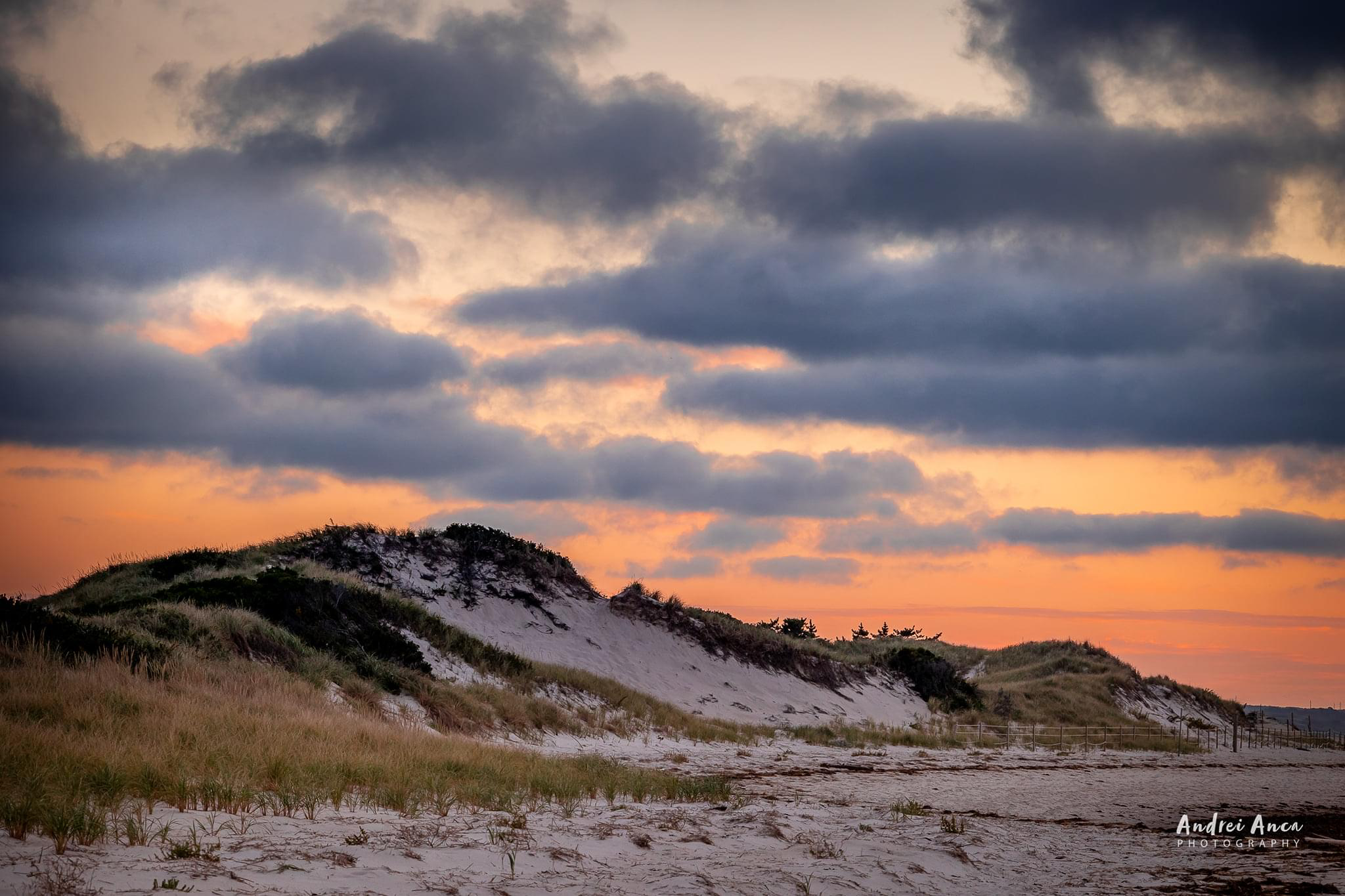 From Newsday: (emphasis by Wrongo)

“School boards have become the latest political battleground in America, with passions running so high that this week Attorney General Merrick Garland sent a memo to the FBI, US attorneys and state attorneys general asking them to discuss strategies to combat threats of violence against school workers and school board members.”

These school board battles are about Covid-related vaccination and masking policies, and about teaching anti-racism, racial equity, and cultural diversity. Both turn out to be culture-war battles that set groups of parents against each other. Margaret Talbot in the New Yorker:

“…it’s easy to find in YouTube videos, and local news reports by the score—protesters fairly vibrating with January 6th energy as they disrupt school-board meetings, raging against mask mandates and other COVID precautions, or that favorite spectral horror, critical race theory.”

This is not what people had in mind when they said more people would get involved with their local school boards. Adam Laats, professor of education at Binghamton University SUNY, wrote in the WaPo:

“Conservative pundits have talked up these confrontations as part of a larger political strategy….The Heritage Foundation declared July “National Attend Your School Board Meeting Month” and celebrated the “Great Parent Revolt of 2021,” which includes the founding of hundreds of new parent activist groups that might thwart ‘the radical tide of educators, nonprofits and federal education bureaucrats’.”

This is a specific Republican election strategy. CNN reported that Senate Republican minority leader Mitch McConnell told Attorney General Merrick Garland that parents “absolutely should be telling” local schools what to teach during debates over mask and vaccine mandates, the role of racial equity education and transgender rights in schools. Here’s Mitch:

“Parents absolutely should be telling their local schools what to teach. This is the very basis of representative government….They do this both in elections and — as protected by the First Amendment of the Constitution — while petitioning their government for redress of grievance. Telling elected officials they’re wrong is democracy, not intimidation.”

McAuliffe’s comment was: “I don’t think parents should be telling schools what they should teach.” Count on a Clinton ally to give Republicans another “deplorable” quote for Republicans to rally around.

This trollification of local politics began in 2009 with the Tea Party taking over politician’s town meetings. In 1970, Tom Wolfe famously referred to the confrontations between militants and hapless bureaucrats as Mau-Mauing the flak catchers. Back then, the militants were Black people who hinted at a Mau Mau uprising in the US, and the hapless bureaucrats who were paid to take their flak.

Now it’s White militants who are “mau-mauing” their school bureaucrats and the elected school board volunteers who we charge with managing our kids’ education.

We think that social media is where this kind of venom is spewed. But since the Tea Party, people are too ready to boo and jeer others in public spaces who express opinions different from theirs. Some militants even accuse school board members of being part of child-trafficking conspiracies.

America has walked away from its social and political norms.

Trump was among the first national politicians who was willing to say the quiet parts aloud. Those who are resentful in the face of societal change, e.g., having their hate speech corrected, found a voice in Trump. And he’s happily encouraged them. He refused to control his racist, sexist speech and behavior, and they respect him because he never did anything he didn’t want to do.

Don’t want to pay your taxes? Trump’s flouted the tax system for decades.

Tired of dealing with women on the job? Just listen to what Trump does to women.

Don’t like the way the last election turned out? Well, here’s what to do while we’re working on the coup.

And there will always be enough grifters and demagogues to throw gas on this dumpster fire. These Trumpy Americans have such a big emotional investment in their false reality, they don’t really care what’s true.

Time to wake up America. There are reasons for societal norms. They stop us from only focusing on the “I” and allow us to remember the “We.” The We protects us from the worst in ourselves.

You can hear Tom Petty’s influence in Vetter’s tune.

One of the successes of our Republic has been how it absorbed the different ethnicities who arrived during the 19th century – eventually. And often after some really terrible behavior. More recently, the nation has tried to come to terms with the treatment of Indians and African Americans – the first nearly exterminated, the second enslaved. Part of coming to terms with our past is recognizing that those who were abused have a different point of view on our so called greatness.

Sometimes it is annoying to hear (as when we learned that Obama’s pastor in Chicago had a negative view of how whites treated blacks).

Perhaps the backlash was inevitable, but if we had decent leadership, those who pretend lead these people would try to calm them down. But to stir them up is easier and can help win elections.