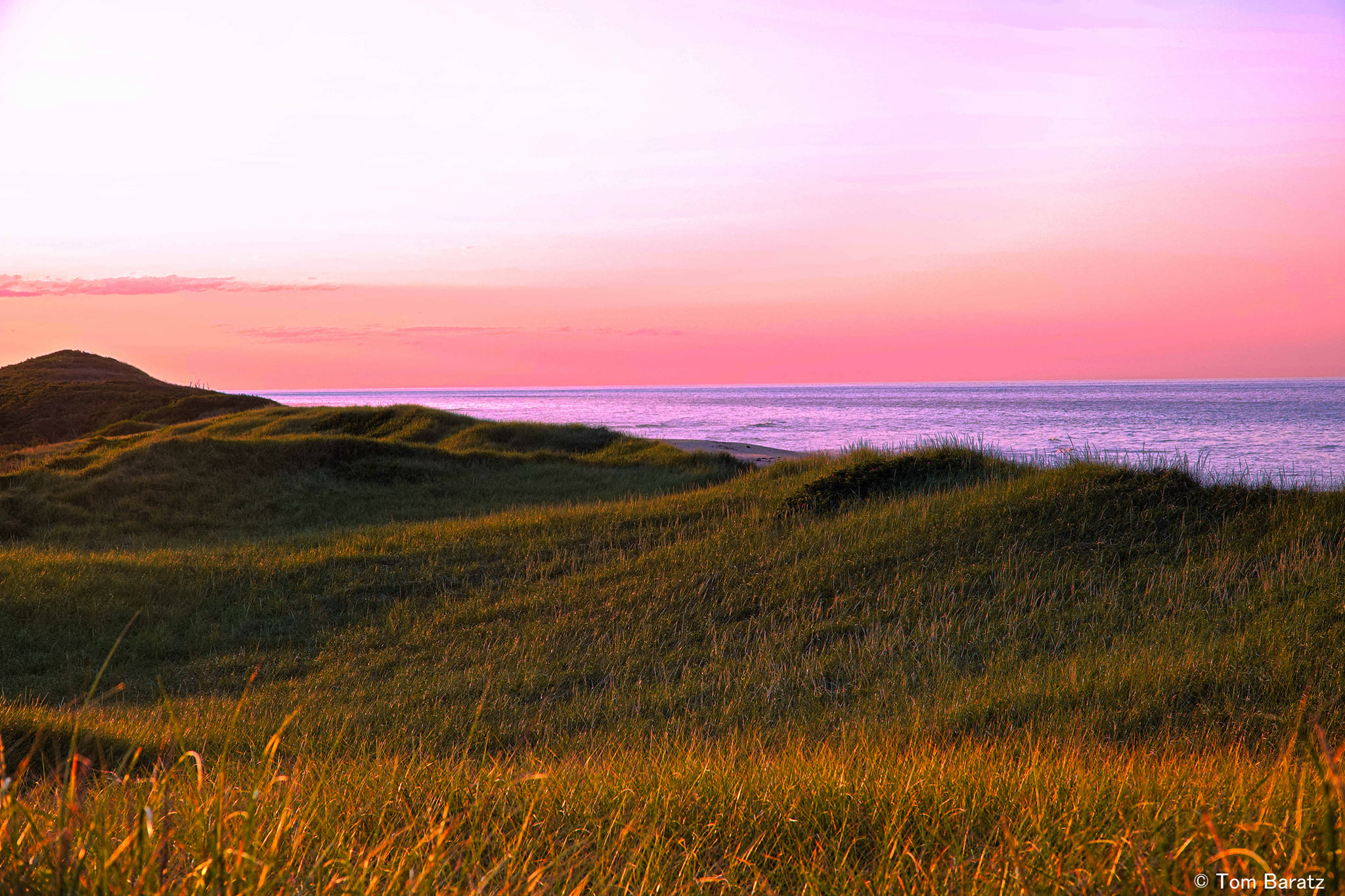 (Wrongo and Ms. Right have temporarily relocated the house of Wrong to Truro, MA for two weeks.)

With all of the talk about debt limits and infrastructure, America hasn’t focused on Sen. Ted Cruz’s (R-TX) delaying the nomination of 59 would-be US ambassadors. He’s said he’ll block dozens more. From the NYT:

“Democrats call Mr. Cruz’s actions an abuse of the nomination process and the latest example of Washington’s eroding political norms. They also say he is endangering national security at a time when only about a quarter of key national security positions have been filled.”

Cruz has put sand in the gears of the nominating process by objecting to the Senate’s traditional practice of confirming uncontroversial nominees by “unanimous consent.” His delaying tactic means that each nominee requires hours of Senate floor time while other major priorities, including Biden’s domestic spending agenda, compete for the Senate’s attention.

Cruz has had help from some of his Republican colleagues. Only 12 State Department nominees have been cleared for a full Senate vote by the committee, because Republicans on the committee have assisted in the foot-dragging.

Cruz says that he’s doing this to protest Biden’s stand in favor of Nord Stream 2, a gas pipeline project from Russia to Germany.  In May, Biden waived congressionally imposed sanctions on the project. Nord Stream 1 got started in 1997. Nord Stream 2 was finished last month. There has been criticism of both projects since the 1990s because they provide Russia with some leverage over European energy security, while also circumventing Ukraine, which operates a competing pipeline for Russian gas.

But the project helps Germany, and Biden decided to prioritize our relations with Germany.

Cruz also delayed the debt limit deal negotiated between the Dems and the Republicans this week. A deal emerged on Thursday in which Senate Minority Leader Mitch McConnell (R-KY) agreed to support a short-term debt extension, giving Democrats time to pass a full extension in December.

The Parties had planned to let the fix go through with a simple majority vote, but Cruz overturned that arrangement by insisting on a filibuster, meaning that the deal needed to find 60 votes for cloture in the Senate. That caused McConnell to find ten Senate Republicans to vote for it. In the end, 11 Republicans voted for cloture, and then the Dems passed it on a party-line vote.

There isn’t a clearer example of how the Senate filibuster has become a tool, not to protect the minority, but simply to sow chaos. Today, it is used to stop Biden’s appointments, or to slow down his legislative priorities. Historically, it was used to block civil rights legislation.

Never before has the filibuster been used so cavalierly.

Democrats have discussed filibuster carveouts for the debt ceiling and voting rights. McConnell’s agreement to allow Republican votes for cloture on the debt ceiling was largely a message to Democratic Sens. Manchin and Sinema, showing that the system still works. He’s saying to them that they can count on McConnell and the Republicans when the Democrats can’t muster the votes they need if the vote is in the national interest. So they shouldn’t vote for a filibuster carve-out.

The clever McConnell has made Schumer’s job over the next few months even more difficult.

The weekend is upon us, so it’s time for our Saturday Soother. Tomorrow, we will be enjoying the Wellfleet Art & Oyster Crawl, where you walk between art galleries that offer wine and oysters to the an increasingly tipsy crowd of potential buyers of local art.

For you, take a few minutes to leave the machinations of Cruz, McConnell, and Schumer behind. Grab a seat by a window and listen to Yo-Yo Ma and Kathryn Stott play “Over the Rainbow” from 2020’s “Songs of Comfort and Hope“.

The album was inspired by the series of recorded-at-home musical offerings that Ma began sharing in the first days of the COVID-19 lockdown in the US:

While this performance is instrumental, here’s a sample of the lyrics:

Somewhere, over the rainbow
Way up high
There’s a land that I heard of
Once in a lullaby

Some politicians get off purely on the destruction they are able to create. Just for the sake of the attention it gets them. Yet these psychologically damaged individuals get elected.