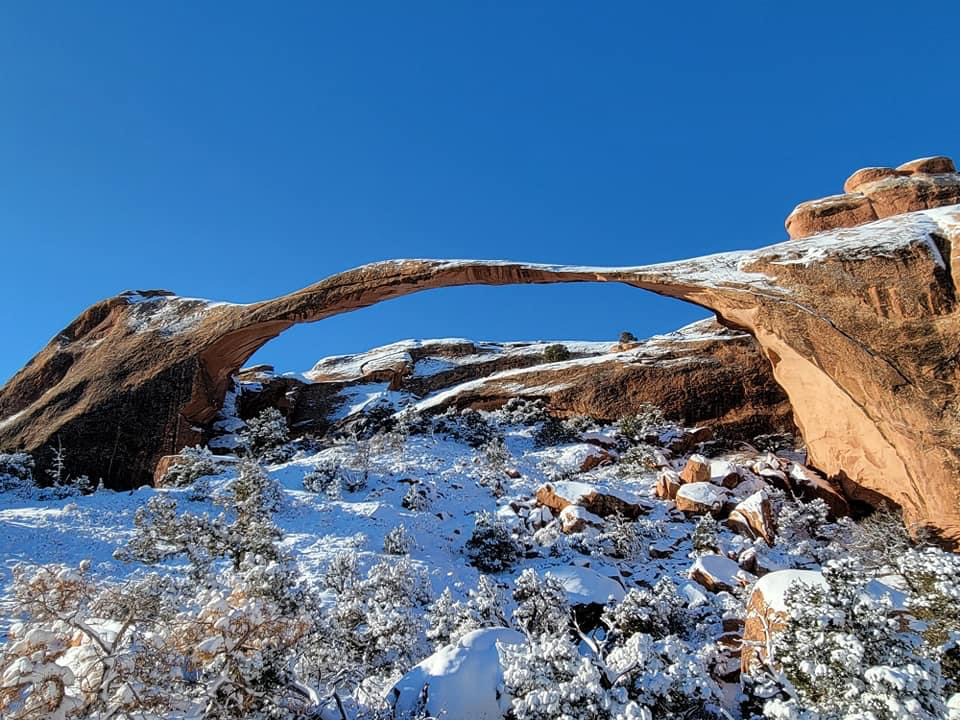 Let’s talk about the elephant in the room in the standoff between Russia and Ukraine: NATO. Back in the early 1990s, Clinton wanted to have it both ways with his Russian counterpart, Boris Yeltsin. He wanted to expand NATO while at the same time, partnering with Russia.

Yeltsin wasn’t having any of that. He accused Clinton at a summit of the Conference on Security and Cooperation in Europe, (CSCE) that the US was “trying to split [the] continent again” through NATO expansion. Putin believes that today.

NATO’s expansion, either in the form of full members (or in increased military activities), has now been the policy of five US presidents: Clinton, GW Bush, Obama, Trump, and now, Biden. So, a couple of questions:

The answer to both is a no. NATO expansion post 1990 hasn’t helped the original European allies and has done nothing to improve the security of the US. Arguably, we’re worse off today than in 1990.

Today there are true splits within NATO. Germany, its most important country, isn’t on the same page about Russia. From Der Spiegel:

“The US wants to impose harsh sanctions on Russia if it invades Ukraine. But the German government is putting on the brakes out of fears over the economic consequences and what punitive measures could mean for energy supplies for a country that gets much of its gas from Moscow.”

Germany’s conflicted about Ukraine. Der Spiegel reports that last week, the US CIA director William Burns held a meeting in Bonn with German Chancellor Olaf Scholz. Burns told him that if Russia attacks Ukraine, Berlin must take a clear stand.

Biden also wanted to meet with Scholz in Washington. It would have been an opportunity for them to closely coordinate steps in dealing with Russia, but Scholz refused to go and meet him. We have a problem when Russia is building up to the biggest European military threat since the end of the Cold War, and the German Chancellor is unable to clear his schedule to meet with the American president.

Having declined the Washington visit, Biden dispatched Secretary of State Blinken to Berlin, and like the CIA director, his message was – Germany must participate in tough financial and economic sanctions if Putin strikes.

Despite the European ambivalence, Russia’s move to surround Ukraine with troops may be a strategic error. Europe has wanted to become a kind of giant economic Switzerland, independent but neutral. Today, it’s trying to come to grips with the fact that Russia wants to push NATO as far back as it can by recovering former Soviet territory.

Russia making NATO into a target seems to have revivified NATO a bit. It was more or less in slumber before Putin’s move against Ukraine and his demands of NATO and the US. Europe, the US, and NATO are walking a tightrope now, since there’s a fine line between diplomacy and “appeasement”.

The US and NATO countries all have entrenched maximalist military hawks who will attack any politician that surrenders an inch to Russia in the current situation. That’s an understandable position. In the last decade, Russia broke up Georgia, it ended the revolution against Assad in Syria, while securing its naval base there. It annexed Crimea albeit with local popular support, sent troops to Libya and Africa, supported Armenia against Azerbaijan, and recently “preserved” the non-elected government of Kazakhstan.

Can/should this be allowed go on forever? Is this the right time to push back hard?

There is no military solution that will keep Russia out of Ukraine. When Wrongo was a member of the NATO forces, the accepted strategy was that US and European troops on the ground were a “tripwire”. It was clear that the Soviet Union had vastly superior military assets amassed on Europe’s border. And Europe’s border was at that time, East Germany. Berlin was just 300 miles from Bonn, a day’s trip.

The counter to the Soviet’s military superiority was NATO’s potential use of tactical nuclear weapons. We could stop their ground forces reasonably effectively before they could get to Germany’s capital. The basic NATO position was to fight long enough with conventional forces to make the possibility of nuclear escalation plausible.

Today the situation is similar. Russia has vastly superior military assets amassed on Europe’s border, but the distances are greater: From Smolensk on Russia’s western border to Warsaw in Poland is about 500 miles, and it’s 1,075 miles from Smolensk to Bonn, Germany.

That breathing room explains Clinton’s flawed reasoning for NATO expansion. But, since the West has said that it will no longer use tactical nuclear weapons, it has limited options if it faces a limited invasion of say, Ukraine, a non-NATO member.

This leaves the US with trying to find a diplomatic solution, one which doesn’t look like appeasement, one that the many NATO members will also find acceptable. Having to compromise will mean finally admitting that we are part of a multipolar world.

Is Washington ready to go there yet? Very doubtful. Our path is fraught with danger as we careen from crisis to crisis. Something has to change or we’ll misplay a hand and be back where we were in 1939.

It’s time for NATO, Europe, and the US to wake up! It’s hard to see a sensible compromise that doesn’t look like appeasement, but it’s their job to find it for the rest of us.

To help them wake up, listen to John Mellencamp and Bruce Springsteen perform “Wasted Days”, from Mellencamp’s “Strictly a One-Eyed Jack” album, released this week, it’s one of the three songs featuring Springsteen:

How much sorrow is there left to climb
How many promises are worth a dime
Who on earth is worth our time?

Think about that NATO!

Speaking as someone whose maternal grandparents came from the Russian Empire, let me suggest that nationality is more spiritual than for us. Thus my mother considered herself Polish even though her father was born in St. Petersburg. And borders are also fluid. The Kievan Rus are part of the history of the land that became Russia. The Ukraine was Russian bread basket. While some Ukrainians have a strong sense that they are not Russian, other feel the opposite.

I have always felt (and said) that our expansion was a mistake. And it is clear now the Germany is not about to fight for Ukraine.

If we an immediate war does not emerge, we need to be realistic (and need to convince Congress that foreign policy must be more than sanctions).